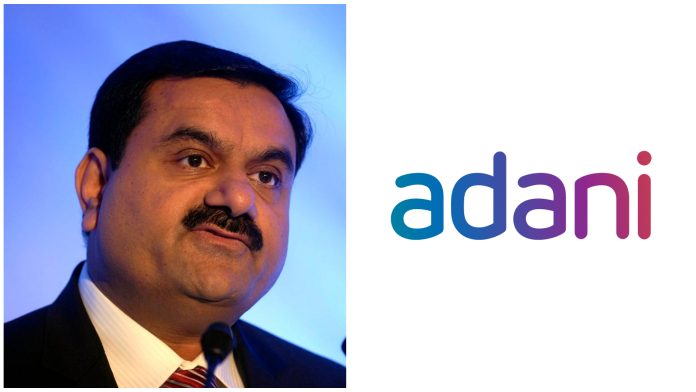 Get to know Asia’s Richest Person in 2022: Forbes

Indian businessman Gautam Adani, 59, the richest Asian, is worth $90.1 billion, earning him the 10th richest person in the world as well.

He owns Adani Group that has six listed companies in India with a mix of businesses ranging from power generation and transmission to edible oil to real estate and coal.

Gautam Andani is a unique success story with him being a college dropout. He then started a commodity export firm, Adani Enterprises, in 1988. Eventually, he expanded his range of businesses into managing ports, power generation and solar power and more.

Adani is from the west Indian state of Gujarat and is said to be supported by Narendra Modi, the Indian Prime Minister.