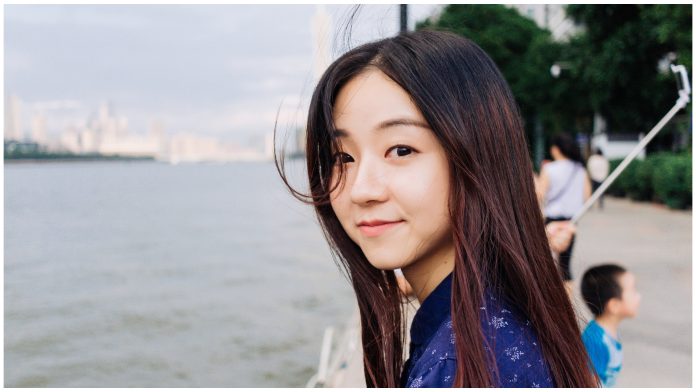 Almost 50% of Asian Women Are Not Confident About Themselves: Survey

Confidence is an important part of beauty in and out. It can attract people like magnet and reflect on our physical appearance as well.

Unfortunately, women particularly Asian, according to a study conducted by Watsons, are not confident enough

Watsons conducted a survey named “Women’s Confidence Survey in Asia” with the goal of finding what kind of support women need to level up their confidence and become a better version of themselves.

The findings however showed a sad reality with almost half of all women in Asia being not confident about themselves at work and even in life.

Four major findings of ‘Women’s Confidence Survey in Asia’ are:

They also answered the query of what could help boost their confidence which reveals that staying healthy inside out can do wonders to their confidence as well as gaining recognition from coworkers in terms of work.

Women’s confidence levels ranking according to the 6 countries involved in the study:

Our country, the Philippines ranked third on the highest to lowest confidence level ranking of women which is something to be proud of really. It shows that we do have strong and confident women and that they are not easily influenced by any standard and knows what they want.