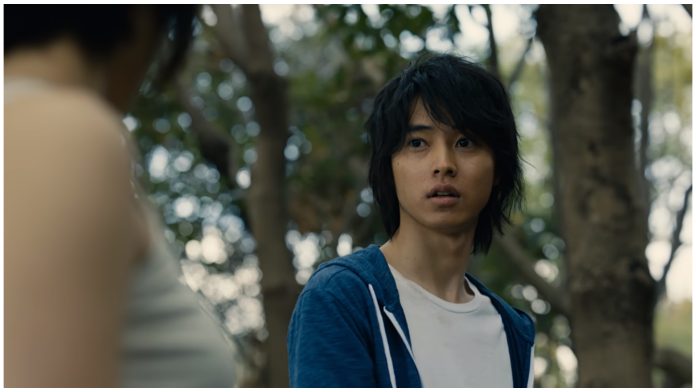 Alice in Borderland Season 2 set to premiere in December 2022

“There will be more games!”

-Mira Kano at the end of Alice in Borderland Season 1

On March 30, Netflix posted on various platforms that the second season of the said film is set to premiere in December 2022.

According to Tao Tsuchiya and Kento Yamazaki, it was mentioned that there were large-scale scenes and big set pieces like explosions during the filming. It seems like the face card games have been really prepared exceedingly as the world of the show is bigger than ever!

With Dori Sakurada coming back with the main casts, it seems like Niragi has survived the fire he caused at the ‘Beach’ back in season 1. A big sike to those who thought he completely burned into ashes because “Niragi will be back”

Back on December 24, 2020, Netflix Asia dropped a teaser video to announce that Alice in Borderland Season 2 was currently in the works which means the production team took so much time and effort this season to fulfill our expectations.

The other cast members also shared their excitement in announcing the season on their Instagram accounts by posting behind-the-scene photos of the show.

The game master still got many more wonderful games prepared for all of you, so look forward to it!