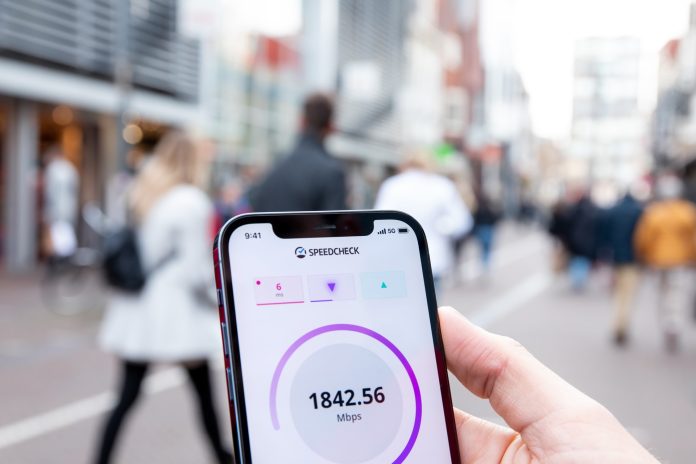 Even though 5G connection has been available for more than a year, not everyone still has access to the faster internet yet. In fact, Filipino consumers are still struggling to find for a reliable and ‘truly fast’ data connection across the country.

On the other hand, the South Korean government is already working on development and anticipates the arrival of 6G internet by 2026.

The incoming South Korean administration, according to the Presidential Transition Committee, intends to develop a 6G communications prototype in 2026, with the technology’s predicted commercialization taking place between 2028 and 2030.

6G communications is characterized by zero latency, that is, connectivity without any waiting. According to the South Korean agency, the global commercialization is projected in the late 2020s or 2030, and the new administration is attempting to get there quicker.

Meanwhile, it is anticipated that Elon Musk’s Starlink may increase internet speeds once it enters the Philippine market.

With download speeds ranging from 100Mbps and 200Mbps, the service provides high speed, low latency satellite internet connection. Video chats, online gaming, streaming, and other high bandwidth activities that have previously been impossible with satellite internet will now be available with Starlink thanks to improved satellites in a low orbit.