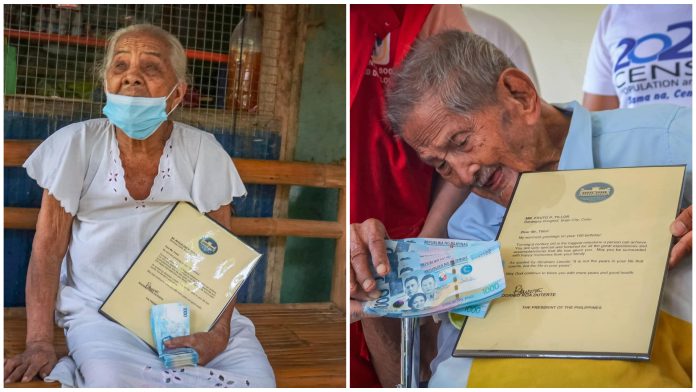 Congratulations and Happy 100th Birthday to the Centenarians in Bogo City, Cebu!

The Lolos and Lolas of Bogo City received a Letter of Felicitation from the Office of the President and a cash gift of P100,000 from the Department of Social Welfare Development via CSWD as a celebration and honor for reaching the centennial age.

This is in accordance with the Republic Act No. 10868 or the “Centenarians Act of 2016,” that all natural-born Filipinos who have reached one hundred years old and above, residing in the Philippines or abroad shall be honored with the Centenarian gift.

REQUIREMENTS FOR CENTENARIANS LIVING IN THE PHILIPPINES

Under the law, relatives of the beneficiaries must submit primary documents such as birth certificates and Philippine passports to the City or Municipal Social Welfare Office and the Office of the Senior Citizens Affairs (OSCA) in their localities in order to avail of the benefits.

As of October 2021, the agency reported it has already distributed the PHP100,000 cash gift to 1,130 centenarians nationwide. 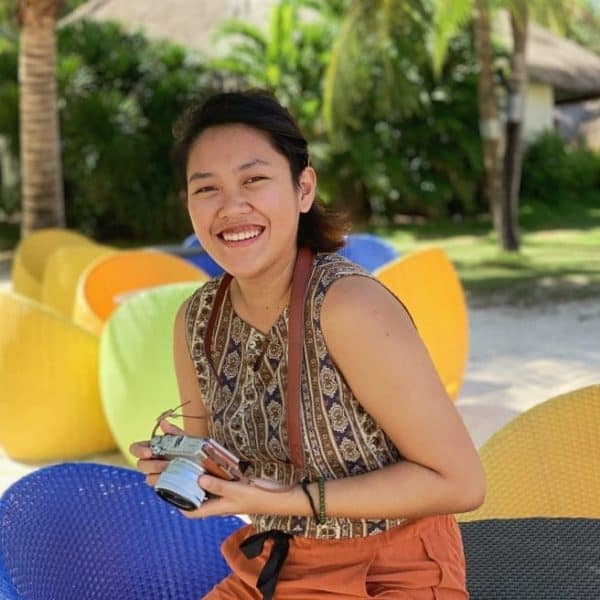