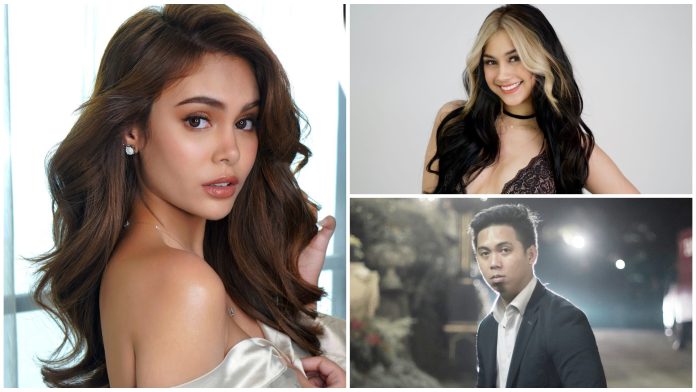 Google Philippines just revealed their top 10 creators for Youtube Philippines in a post at their official Facebook page captioned “YouTube top trending videos and creators that captured the hearts and engagements of netizens in the Philippines in 2021”.

Here are the top 10 creators hailed by Google Philippines and their number of subscribers as of this writing.

As a half-Moroccan, half-Filipina celebrity, she made it to the very top with her genuine tone and authentic videos that mostly consists of different challenges, pranks, mukbangs, traveling and her everyday life.

Harake’s rise in youtube was very fast. She is also the partner of singer Skusta Clee and have made headlines in the past due to their relationship. Her video contents are now of her life as a new mom.

Alex vlogs are famous for her bubbly and funny personality. She shows vlogs about her family, travels and had visitors as well.

Toni Gonzaga has these three in her vlog Toni Talks, Travels and Thoughts. Her most talked about vlogs however are those of the recent interviews with  political figures and celebrities in a kind of tell all.

Very early on the game, Donnalyn has been making vlogs since 2011. She has her music videos and can sing, dance, vlog, and rap. She has her moments of craziness and honesty in her experiences which made her a favorite of the netizens.

Vice vlogs about the usual routine in the life as a celebrity. It also shows challenges, travels and videos with his boyfriend Ion Perez with the known witty personality and jokes of the one and only Vice.

He posts his music as a singer and has hits “Umaasa” and “Sa susunod na lang”. He also has conten on his  personal life mostly with Zeinab.

Another bebautiful Filipina with entertaining videos of her life and pranking and making fun of her boyfriend. She also sings and writes her own song.

Has is Ivana’s brother. From being a constant guest to Ivana’s vlog to having Ivana as a guest in his own vlog, Hash have come far as a content creator. He uploads videos of pranks, reviews and challenges.

Also known as YouTube’s clown prince of comedy. He calls the people who watches his vlogs as “paa” (foot). “Kumusta mga paa?” and may have coined the term “payaman,”. He makes funny, witty and genuine content.

Indeed, youtube content creators provided us entertainment and distraction especially during the lockdowns and quarantine periods. They are a source of laughter, information and just another view of life.