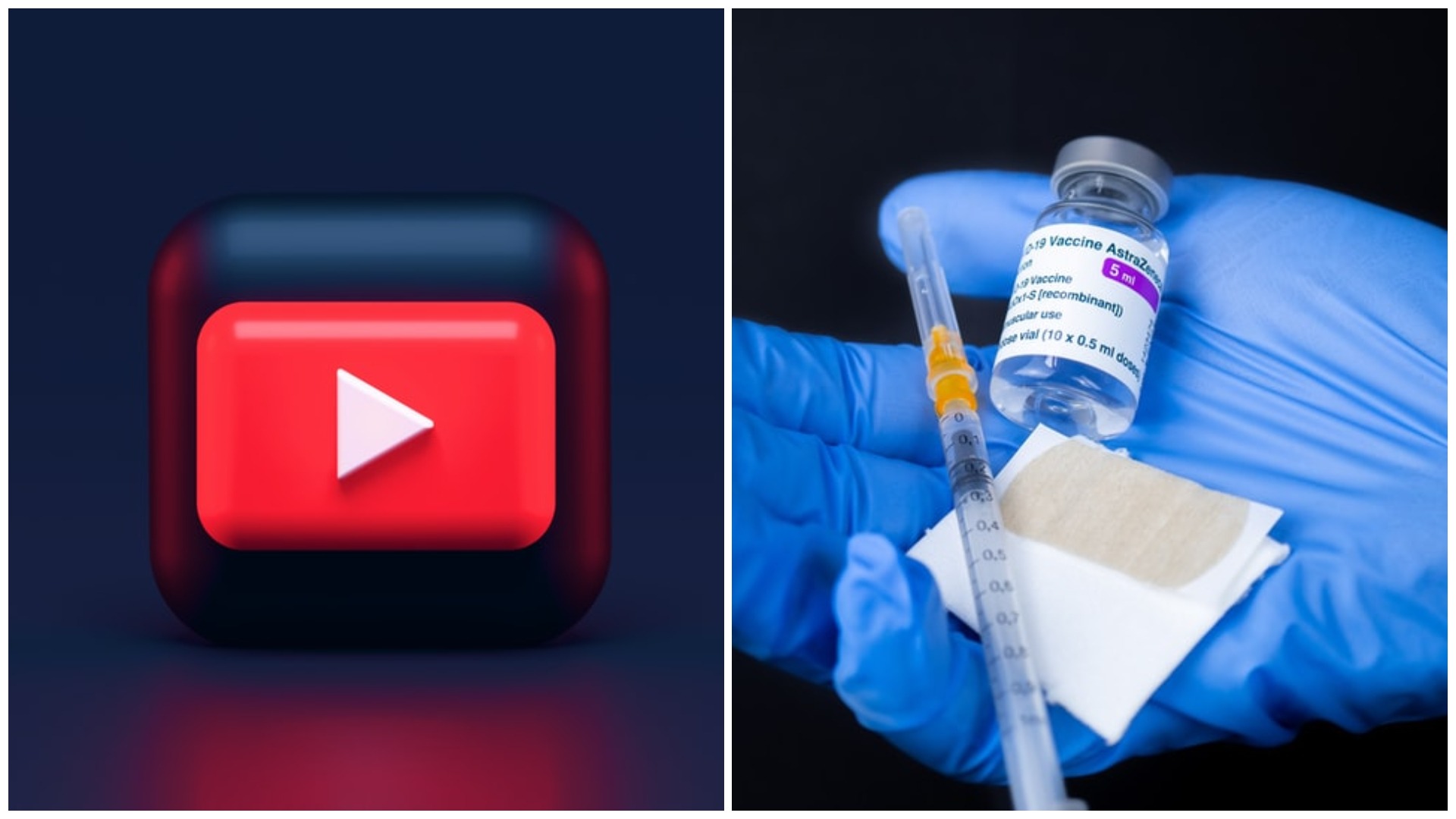 YouTube announced to Remove Anti-Vaccine Misinformation on their Platform

Youtube, one of the biggest social media platforms and source of information in the world, have announced in a blog that all content that spreads misinformation about vaccine including false claims about Covid-19 shots will be removed from their platform.

“Today, we’re expanding our medical misinformation policies on YouTube with new guidelines on currently administered vaccines that are approved and confirmed to be safe and effective by local health authorities and the WHO.”– Youtube

During the pandemic, having no filters to the content being shared to the world, the spread of misinformation was largely caused by social media platforms. US President Joe Biden believing this appealed to them to address the issue.

The update of these policies for vaccine misinformation were done with the help of local and international health organizations and experts.

Were they really banned?

YouTube, owned by Google, said 130,000 banned contents were removed from its platform but at least 50 videos from prominent anti-vaxxers remain on the site.

According to an investigation, these 50 videos is of those banned influencers and has already garnered 4.9 million views in total and even contains ads. Many are saying that the platform may be struggling to ban vaccine-related misinformation but if this were true, it is still profiting off such content.

Whatever it is, we can just hope that the spread of misinformation will be totally managed and eventually stopped.