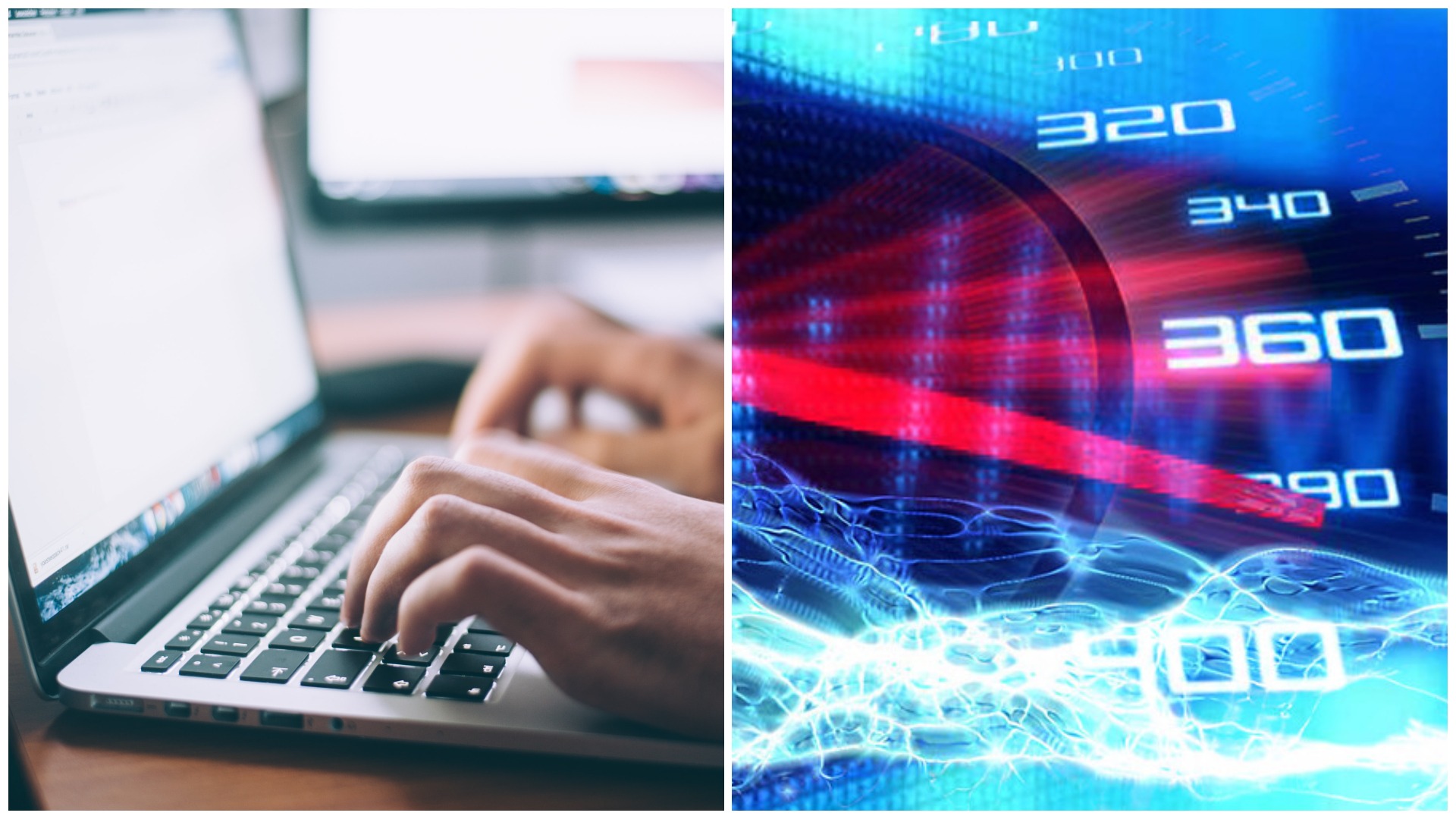 If you are ever unsatisfied with your internet speed here in our country then you are not alone and to add a nail to our agony, Japan had just broken the world record for the fastest internet speed.

Researchers in Japan’s National Institute of Information and Communications Technology demonstrated an internet speed of 319 Terabits (TBs) per second, setting a new world record as the fastest internet speed in the world.

It’s like a fast and furious internet speed multiply a million times. If you can’t imagine the snap that is this speed then let me help you better understand.

The test in Japan was completed in a lab where they used advanced fiber-optic technology with a 4-core optical fiber of standard outer diameter of 0.123 mm for the test.

Instead of typical fiber broadband cables that has only one core which carries the data at breakneck speeds, surrounded by a lot of insulation, they used an experimental cable that used four cores. It is what they believed is the most crucial part in their breakthrough which may help push higher data throughputs leading to faster internet speeds in the future.

They further used rare earth mineral amplifiers to sustain the data at this speed for a prolonged, simulated distance of about 3000km.

Though this internet speed is unbelievably fast, I don’t think we will be using these in our own homes, as with just our present fiber services we can already stream cat videos and music videos on YouTube, and any other social media content at high resolutions, without any buffering.

And as the researchers have stated that they can see this technology being used in areas such as terrestrial space exploration data exchanges, outer space activities that would increase the efficiency of missions.

One positive thing about this study though is it can be a basis to upgrade existing models of data transmission and support the speeds claimed by 5G, which is not available everywhere yet.