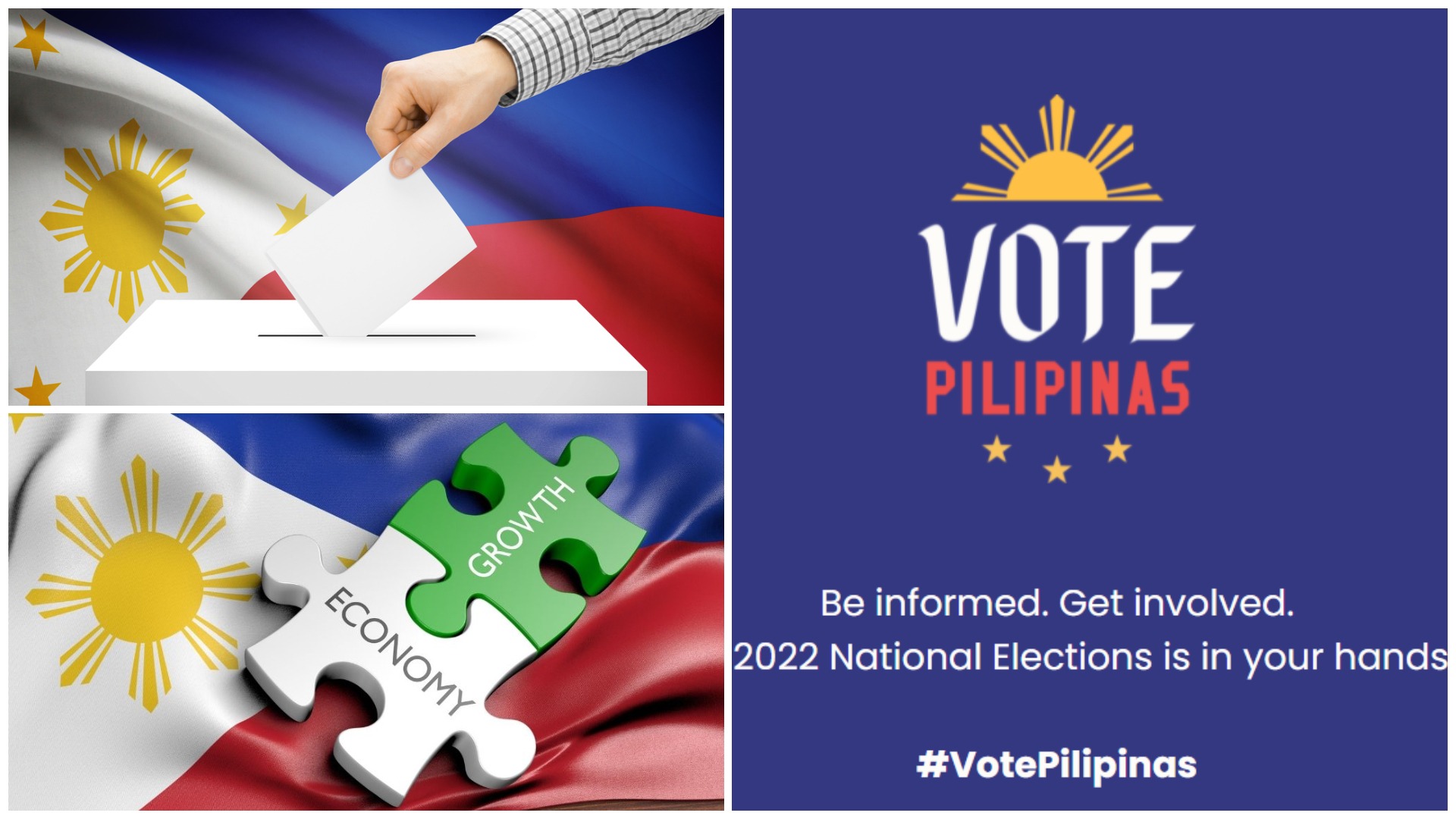 #BotarTaBai: Why We Should Vote This Elections 2022

Almost two years in and the threat of COVID-19 still looms, maybe even worse since our government imposed strict lockdowns and other restrictions last March 2020. With daily cases continuously increasing, countless lives have flickered away, front liners are getting exhausted, jobs and business opportunities are lost, the youth are deprived of proper education, and the end, as it seems, is nowhere yet in sight.

Many have argued how come cases are still sprouting by the numbers when we are still maintaining strict lockdowns to this day. How come the COVID-19 situation here is not getting any better, when we are being mandated to wear face shields, the only country in the entire world to do so? How come, when the government procured foreign yet shady deals for PPEs, over local companies that could’ve benefited many Filipinos? How come, when the we are deviating from most countries who have taken a scientific approach to this crisis, which is through the militaristic way? Until when? Until when can we see, at least a glimmer at the end of the tunnel?

Even before this pandemic began, the current administration has always been controversial. From the failed and well-documented war against drugs which have taken many innocent lives, to the suppressing of large media companies in an attempt to hush dissent, to an ever-increasing debt where the allotment has been questionable, to the misuse of presidential powers, and to the most critical of all, the administration’s stance against foreign countries like China on territorial disputes – all these seem to overshadow the handful of accomplishments the current administration seem to claim. Even the mere personality of the president himself has been controversial too; cowardice, narcissism and a fragile ego in the guise of supposed machismo.

Although, hope may seem all lost at times like these, it is important to be reminded that no administration, both the current and even in the past, is a monolith. No country, even great ones like the USA had an administration that has managed to succumb to power as long as they wanted. Atrocities, though unfortunately most of the time are not accounted, they never go unnoticed. One by one, voices are starting to accumulate. The power of the people will always prevail.

And not all those who work for the government are corrupt and ill-intentioned. While some have publicly displayed their greed over service, some have shown bravely that they are here to serve for the greater good. Cracks are starting to appear, and we can ride this momentum by exercising out right to vote.

How did we get into this, one would ask. Well, it all boils down to one persistent crisis in the country: the lack of education and information. While the Philippines has a considerably high adult literacy rate, key societal issues are still a mind-boggling topic for most. Not to mention that there are those who freely attempt to paint past leaders with questionable morals and a globally proven, reported and recognized misdoings into a lighter image, with some going so far that only their “holy” bloodline can restore the “golden days” our country supposedly had. With that said, we still have a bigger work to do with regards to our education system here in the Philippines.

Tyrants are afraid of educated citizens. And who would benefit the most from an educated population? The youth, of course. An educated generation will make sure that the generations that will come after them get the privilege of being rightly educated too. That is why, as a first step, that the youth are encouraged to register and vote.

The youth will make up the majority of the voters for this upcoming 2022 elections. As fate may have it, this could be the motherland’s chance to be liberated once again. Not from foreign colonizers it had decades ago, but from the distorted values that have plagued the higher office for a very long time now. I believe that the Filipino people are ingenious and are definitely the greatest resource the country has, that with a wise, compassionate and great leader, we will surely flourish.

It is high time that we up our standards and elect those who will have the nation’s interests first thing in their minds. We should elect those who are not thin-skinned and will understand that serving in public post comes with it are detractors and critics regardless of how well they do their jobs. Those who will keep in mind that the public office is no place to take personal offense, especially to the highest of seats.

Regardless of who you vote, in this upcoming 2022 elections, voting is no longer a privilege. It is now a responsibility. Each vote will count. Each vote will serve as the voice of the unheard and underrepresented. Each vote will have an impact for the next six years. Each vote will either be a step towards a fresher, cleaner and better Philippines, or towards the same slump that we’ve been experiencing for the past years. Mao na, sa karong umaabot nga eleksyon, #BotarTaBai.