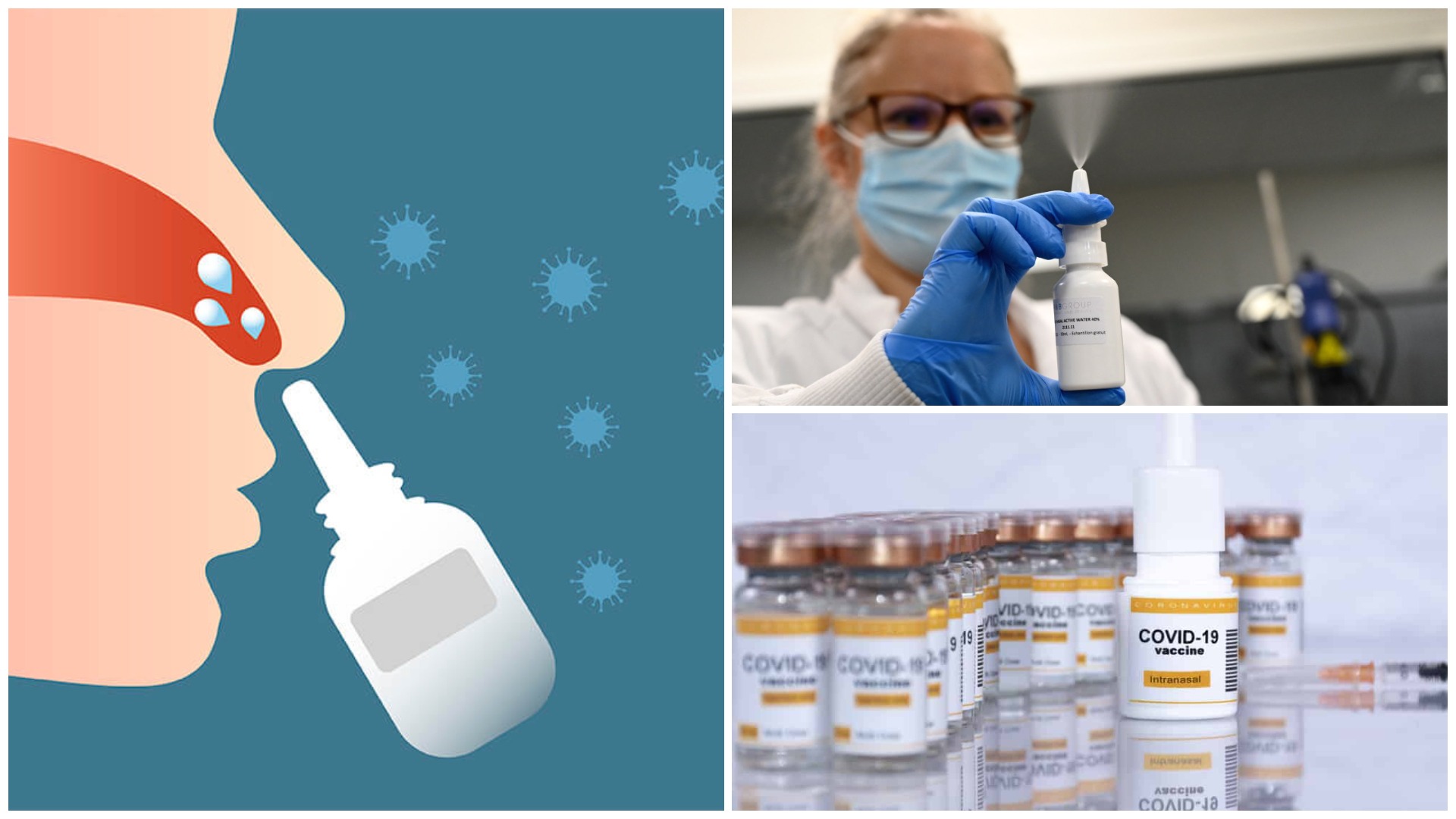 Since vaccination has been on top of our list to help save lives during this pandemic, could an immunity in the nose help more?

According to the World Health Organization, clinical trials are underway to evaluate eight nasal spray vaccines. These will be tested to help stop the surge of COVID-19.

China’s Xiamen University, the University of Hong Kong and Beijing Wantai Biological Pharmacy are on their most advanced efforts for having completed phase-2 trials.

Researcher Nathalie Mielcarek who is working with Lille Pasteur Institute said that “When the virus infects someone it usually gets in through the nose.”

Therefore, “The idea is to shut the door.”

According to the Scientific American article in March, developing nasal spray vaccines can have an immediate effect on the virus in an infected person’s mucus. There they trigger production of an antibody known as immunoglobulin A, which can block infection.

Thailand, on the other hand, is to start their human trials on COVID-19 shots using the nasal spray.

“This overwhelming response, called sterilizing immunity, reduces the chance that people will pass on the virus,” said the article.

These shots offer strong protection against severe forms of COVID-19. However, they are less reliable in preventing the spread of the virusm

Stimulating immunity directly in the nose “lowers the risk of infecting other people”, said Mielcarek.

“From there you have less of the virus infecting the lungs and so fewer severe cases since the viral load is lower,” she added.

Gavi the Vaccine Alliance published an article in March about the vaccine’s advantages. This includes the fact that these sprays won’t need refrigeration and can be seld-administered.

“People would be able to self-administer them at home,” the article says, adding “they are likely to be more popular for the millions of people who don’t like needles”.