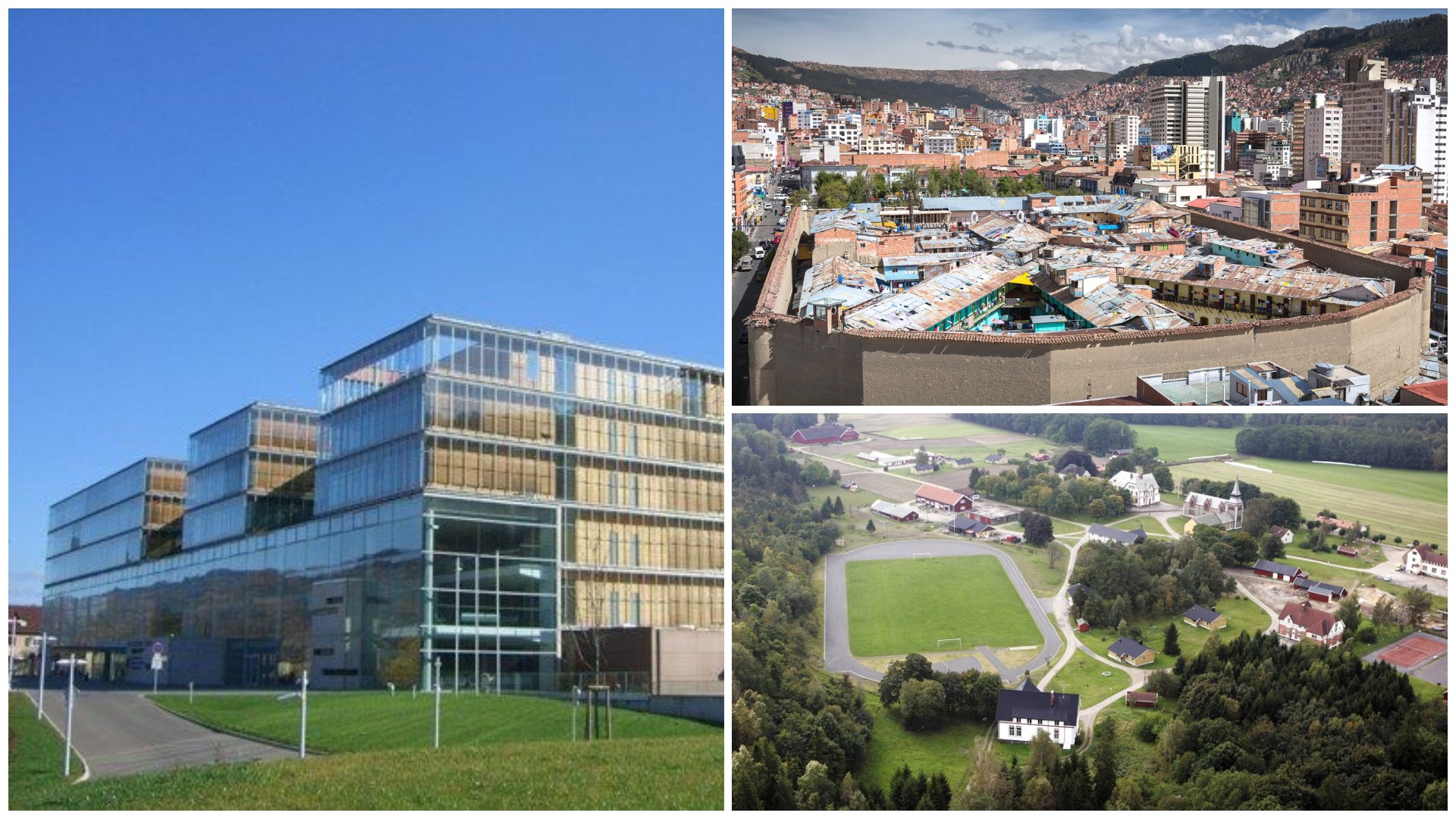 Most Unique, Unusual Prisons in the World You Probably Didn’t Know

Prisons are like that topic we really try to avoid as if talking about it would have us magically transported in one of those prison cells.

We see them as scary and lonely places but are also very alien since only a handful gets to experience it. But we really should not be too quick to judge for we might be shocked at how certain prisons run or live their lives.

Let us peek into this other brand of uniqueness and see the unusual prisons all over the world.

Of course, we’ll start with our very own world-famous “Dancing Inmates”. Dancing to Michael Jackson’s Thriller, their YouTube video was seen in all corners of the world. The dancing in sync of the inmates is a part of their exercise program for a healthy and fit inmate. They even got their own Netflix Special documentary titled “Happy Jail” released last 2019.

How can a prison be lawless? The San Pedro inmates run the prison themselves. Yes, they function as an independent community where they have developed rules, a political system, punishments, and a highly sophisticated economy. It looks more like a village with children playing, market stalls, and even restaurants. There are no officers and even no bars. Money talks here as “posh” accommodations can be bought by the rich while poorer inmates share cells.

Having an argument? No problem, put them in a boxing match. This is how inmates at this facility settle their issues and maybe this is why the prison hasn’t seen violence in ten years. The inmates here are also reluctant to leave due to the easy life they have behind bars. They even have an arts and crafts program which allows prisoners to sell their crafts to tourists. Given great food, cultural activity, and long uninterrupted naps? I wouldn’t be too happy leaving too.

At first glance, you wouldn’t even believe it’s a prison for it resembles an office building instead. It was built to hold minimum-security prisoners. They wear their own clothes, cook their own food and have communal areas. They are trying to stage a prison with socialization. According to them, “the more normal a life you give them here, the less necessary it is to resocialize them when they leave.”

Environment-friendly you say? This prison uses solar panels for energy, produces most of its own food, recycles everything and tries to reduce its carbon footprint. It is not just doing good inside but to the world itself. Aside from being eco-friendly the prison is also inmate-friendly seeing how it treats its prisoners. They have tennis, horseback riding and swimming which makes it more like a summer camp than a prison really.