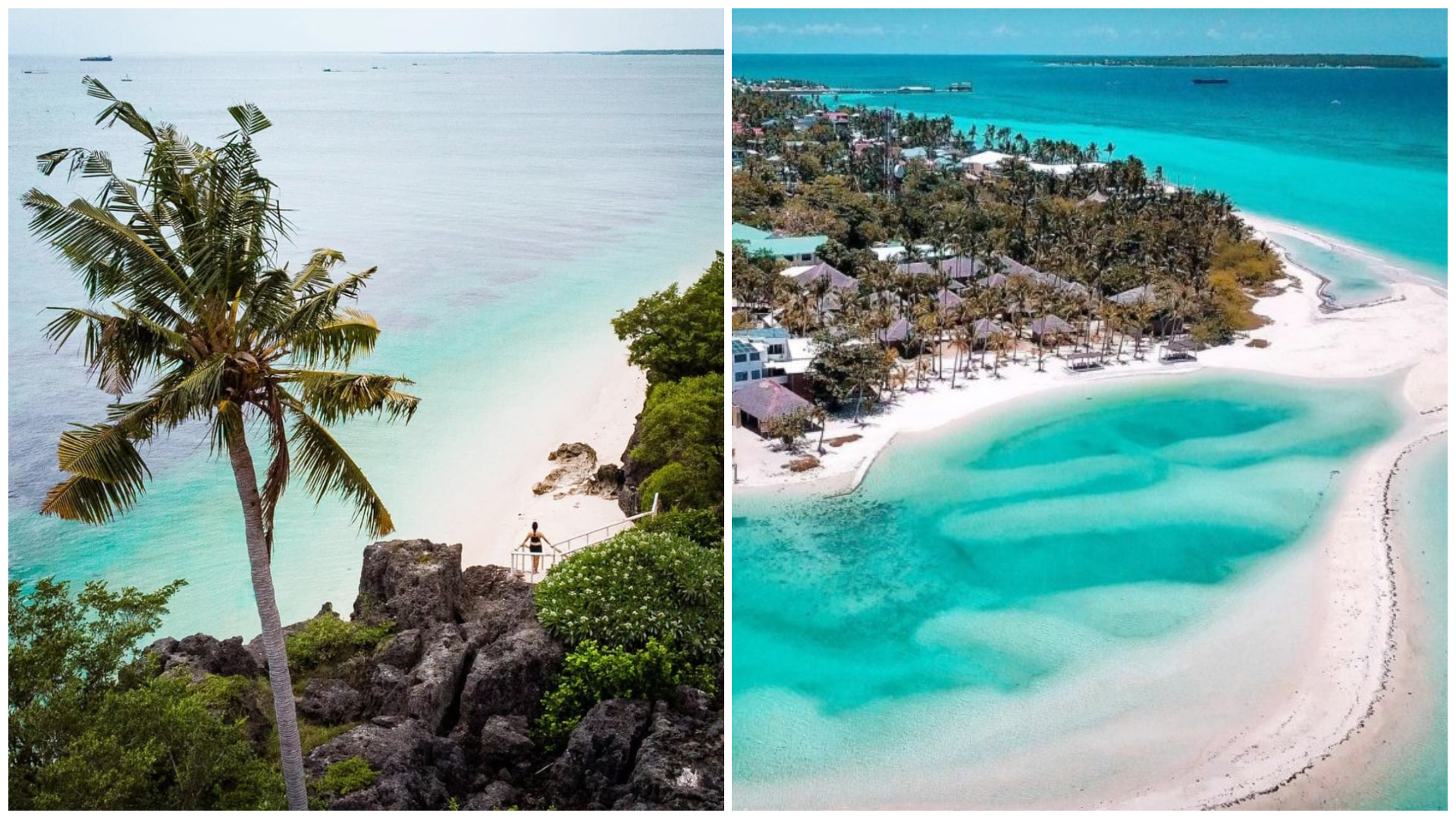 In the northern part of Cebu, there lies an island that has been sought as a vacation spot not just by local Cebuanos, but also from other parts of the country. Bantayan Island is indeed one of Cebu’s best beaches to go to.

How to Get There:

Starting from Cebu City, you can take a bus in the Cebu North Bus Terminal bound to the Hagnaya Port. This is the port where ferries that can take passengers to the island take off. Travel time of the bus is around three hours where average fare for each head is P180 for air-conditioned buses and P150.00 for non-air-conditioned ones. Most buses bound to Bantayan have rides as early as 4AM, with last trips at 5PM.

Once you’re in Hagnaya Port, you can catch a public ferry to Santa Fe, where the ferry ride is estimated an hour travel time and has P200 approximate fare per head. Ferries from this port depart as early as 7AM and with last trips at 5PM.

Tricycle and motorbikes are readily available within the area. Most tricycles and motorbikes have a minimum fare of P10 but that may vary depending on the destination you want to go to. Tourists can also rent motorcycles and bikes, which are approximately P350 and P150, respectively per day.

Where to Stay in Bantayan Island:

Whether you are in a budget or if you want to have a luxurious stay while in Bantayan, the place has many resorts and hostel to choose from.

For those who want a more expensive stay, the Ogtong Cave Resort has exclusive rooms that start at P2,000 and the Maia’s Beach Resort where room rates start at P1,700.

Note: Room rates are based on Agoda.com

What to Do in Bantayan Island:

Like most famous beaches in Cebu, there are many fun activities to do while in Bantayan Island such as:

Previous articleCebu logs 432 new cases on July 22
Next articleWhere to find the Best-Tasting BBQ in Cebu?