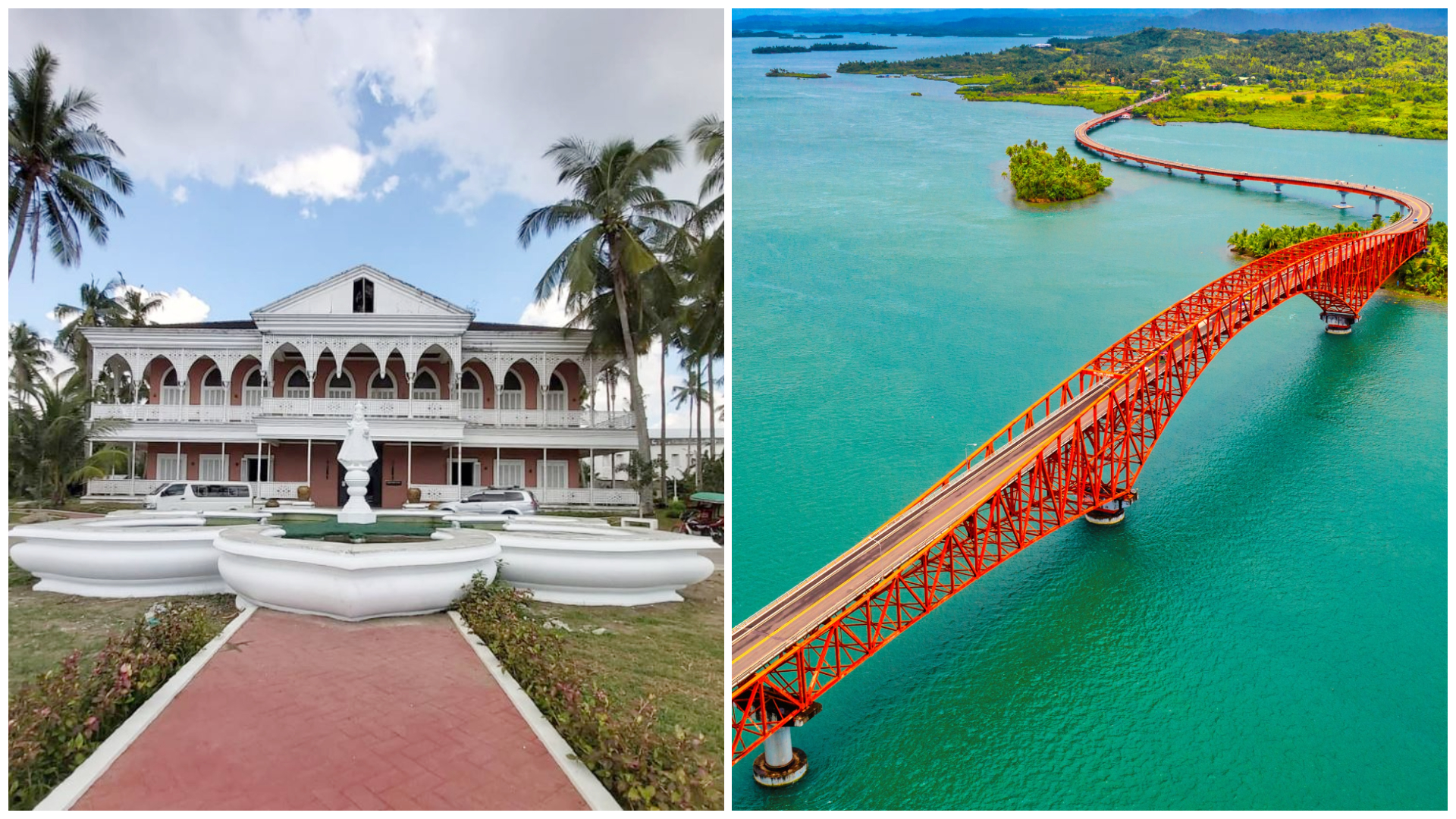 Travel Guide from Cebu to Tacloban City under the New Normal

Tacloban City is known as “The Gateway to Eastern Visayas”, and as a gateway for many beautiful showcases of nature, there are also places that Tacloban City has to offer. The city is full and rich of history, so if you are planning to visit there, make sure to indulge yourself with a little bit of culture.

How to go from Cebu to Tacloban City

There are mainly two ways to go to Tacloban City: through a direct flight or riding a ferry to Ormoc City, then riding a minivan or bus heading to the city. If you want to go there by air, you can look for airline services such as Philippine Airlines, Cebu Pacific, AirAsia, and more that offer a direct flight.

If by ferry, look on the internet for ferry services and their time schedule. OceanJet has everyday trips back and forth. Cebu City departure time is 6:00 AM & 1:30 PM. While the other way around is 9:30 AM and 5:00 PM.

According to the PNA, Tacloban City had reopened to tourists. The requirements for entry include valid ID, local QR code, and health assessment upon arrival. However, recent news had made its way that Tacloban has restricted entry for travelers, so expect stricter implementation. As always, when travelling in Tacloban, wear your face shields and face masks.

It is the longest bridge in the Philippines measuring 7,100 ft. in total length. It connects the islands of Leyte and Samar together, so it is a spectacle of an infrastructure. However, be careful as there could be strict restrictions regarding the travel from Tacloban City to Samar.

This war memorial marks the historic landing of General Douglas MacArthur in the Leyte Gulf, which signaled in the campaign to liberate the Philippines from the Japanese. If you are a history buff, mark this on your to-go list. It is in Palo, which is a short distance away from Tacloban City.

Also known as the Tacloban Church, it is the most important religious site in Leyte. It has played a significant role during the early ages of the Philippines, and it houses the miraculous image of St. Nino, their patron saint.

33 years after World War II ended, Japan decided to give a gift to Tacloban to honor the friendship between Filipinos and Japanese. It was a statue of a female version of the Indian Buddha, which became known as the Madonna of Japan. To this day, it still stands.

Other tourist destinations to consider: