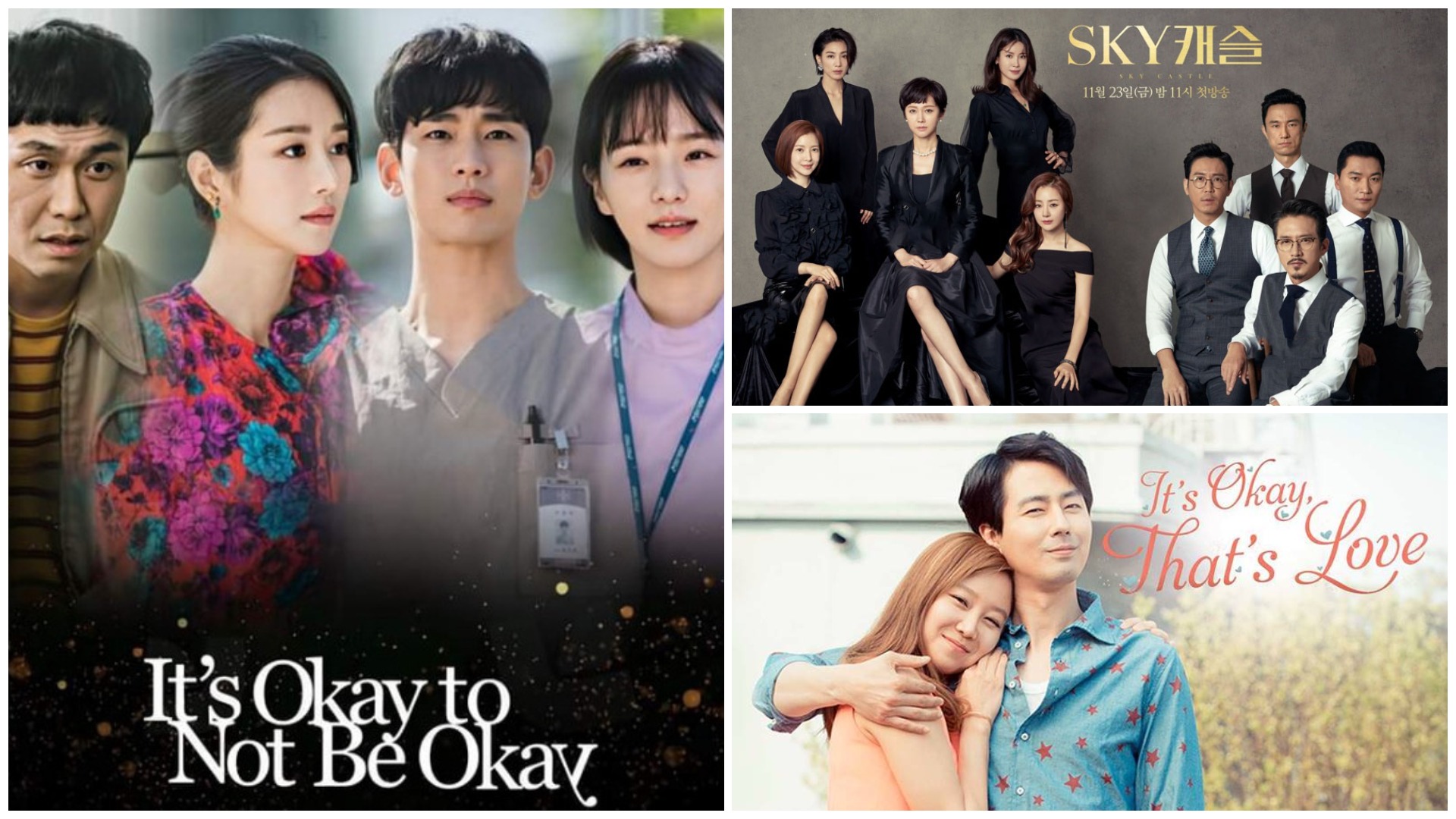 We all have our favorite romantic comedy dramas and fantasy dramas but sometimes we stumble upon treasures that would change our life forever.

These are the stories that would grip our emotional and mental state so tight, we are practically living in it as we watch the drama unfold. These are the ones that are deep and tackles the somehow taboo topic of mental health.

And if you ever feel the need to reach into your soul and change your perspective, we’ve prepared the ultimate Kdrama list to get you started.

Moon Kang Tae, a caregiver in a psychiatric hospital revolves his life on taking care of his autistic brother, Moon Sang Tae, which he didn’t realize was slowly suffocating him. While Go Moon Young who has anti-social personality seeks Kang Tae to take as her own while battling her own demons.

“It’s Okay To Not Be Okay” is a series which have really touched a wide range of mental illnesses and shines a light on different issues on mental health with almost all of its cast suffering one or both. They showed all these with an interesting, heart-wrenching and fun plot.

It shows us that emotional trauma and childhood experiences have a great effect on our adult state. It teaches us that leaning on each other will help us be true to what we feel and what we are.  From accepting that, we grow by working on ourselves.

The drama was very detailed and clear on how they convey the messages and present each character’s growth which is what makes it the no.1 on our list.

Cha Do Hyun struggles with multiple personality disorder as a result of a trauma as a child. He has a staggering number of seven personalities. His life and Oh Ri Jin, a psychiatrist helping him, entangles and slowly unfolds the mystery of his disorder.

It shows us the struggle and lowest points of a serious illness. From the title itself, with the person not really wishing to die but wishing to be healed. Although the topic is very serious, it was presented in a balanced way that there are also funny moments and situations along the struggle.

It tackles abuse, split personalities and different approach to dealing with trauma but it also shows strength and persistence in a person while beating their own demons.

Megastar writer, Jang Jae Yeol, who has schizophrenia, meets Ji Hae Soo, a psychiatrist who has a phobia of sexual intimacy. They developed a strong distaste for each other. Despite that, the two discovered that they’re a lot alike, and became close which then blossomed to a beautiful romantic relationship.

The drama clearly depicted some of the quirks and symptoms that come along with mental health issues. Most of the main characters deal with some form of mental illness which makes for several raw and emotional scenes. It has a nice balance of humor and seriousness.

It is a journey of acceptance and love as they work towards healing.

It has a positive overall theme of holistic healing and not just treating sick patients. The main lead is eccentric and injects humor to reach out to patients for them to come to terms with their mental illnesses and trauma.

It is heartwarming to see that helping someone get past her issues doesn’t have to be forceful and overbearing. It shows us how to properly deal when someone is emotional and unstable.

Fix you is finding healing through love and the strength to come to terms with a person’s condition.

Pressure and depression, takes center stage in this drama.

It takes place in a toxic neighborhood called SKY Castle where four families are willing to do anything at any cost to make sure that their children go to a top university.

It shines a light on students who are dealing with the pressures of having to do well academically. The constant push may just push them on a path of breakdowns, depression and worst suicidal thoughts.

The drama tackles them so effectively that makes it a heartbreaking eye-opener. It is relaying a message to stop normalizing this kind of situation and that its effect are traumatizing to the children.