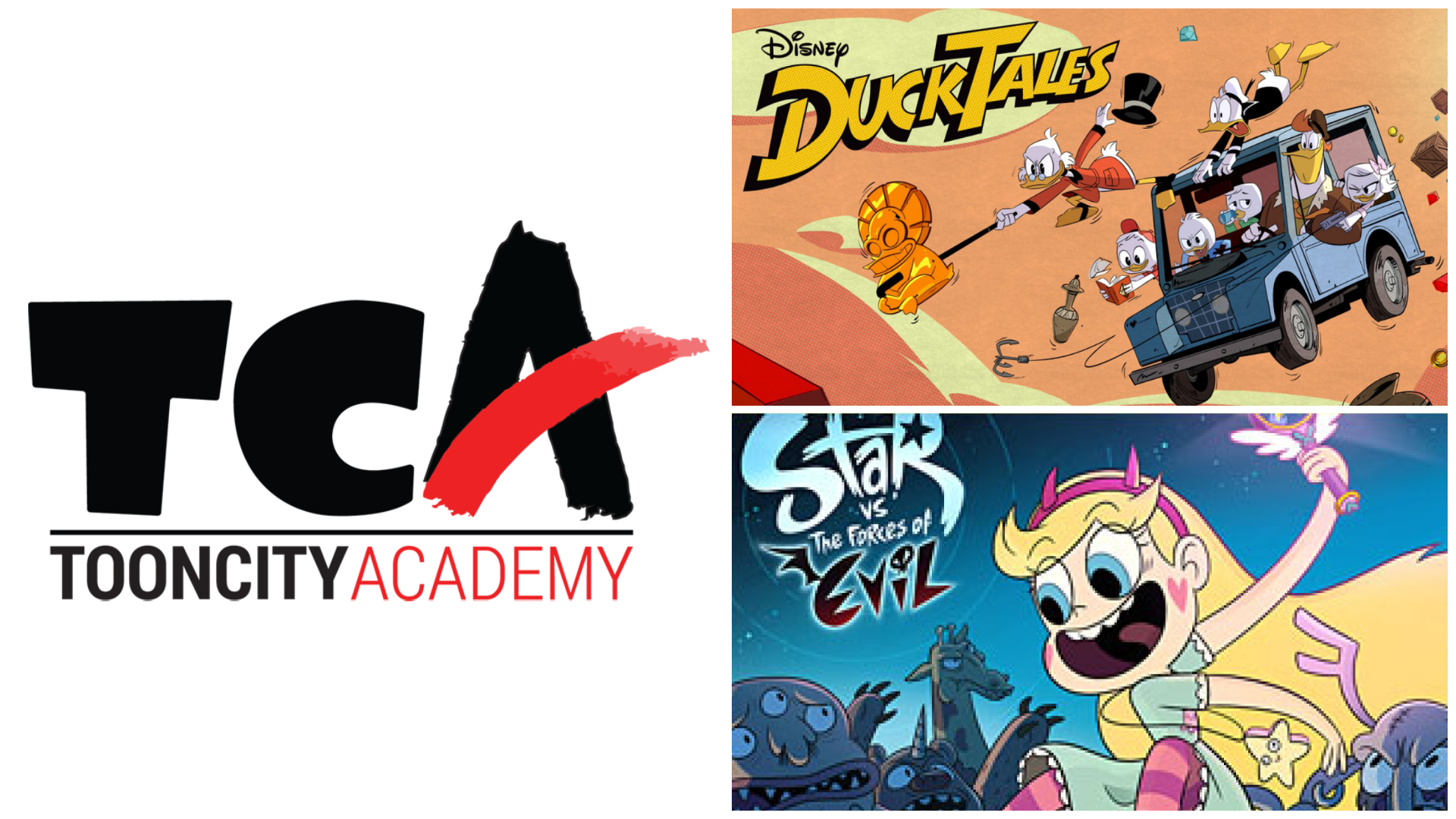 Growing up, you have probably watched or at least heard of the beloved Disney show classics such as Kim Possible, Ducktales, Hercules, The Legend of Tarzan, etc. As it turns out, many of these shows were animated by an internationally well-known animation studio based in Manila. This animation studio is Toon City, and they are responsible of the many shows you have grown up with as a kid.

What is more surprising is that according to Roderico Rene de Guzman, vice president for Toon City and chief operations officer of Toon City Academy (TCA), they are considering opening in Cebu City. He stated that the animation industry can benefit immensely through developing the city as a major hub for the practice.

With Toon City possibly opening up in Cebu City, de Guzman has offered talented artists in Cebu to join in on the team. He stated, “Toon City is looking for animators. There’s a lot of work, and we know for a fact that people in Cebu are very talented. And we would like to expand our reach by asking the young people of Cebu to join Toon City or Toon City Academy.”

Toon City is ranked 22nd best animation studio internationally, and one of its primary contractors is The Walt Disney Company along with Warner Bros. and Universal Studios. It is said that the Philippines is earning a lot through the animation industry, with revenues standing at $20 million to $30 million.

According to Juan Miguel del Rosario, president and chief executive officer of Toon City, the animation industry pays well and that jobs can be given to those who have not finished a four-year course. Salaries can vary between 24,000 to 100,000 a month.