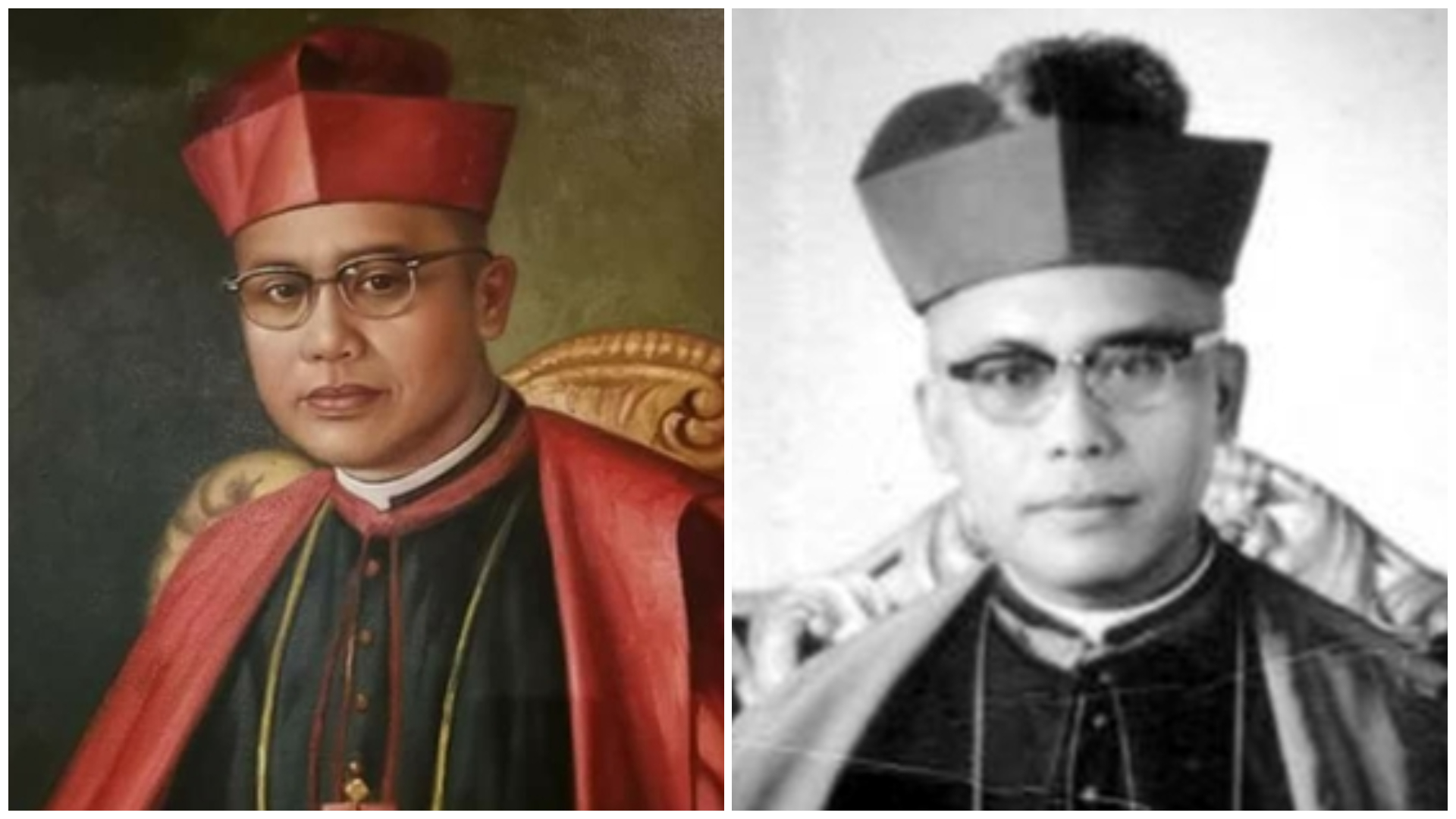 The Philippines is a hugely catholic country. In fact, it is the only Christian nation in Asia, with more than 86 percent of the population being Roman Catholic; that is around 85 million Filipinos. The religion is deeply rooted into our culture and has been observed for generations. The church has played major roles in the formation of the country we know today.

Now, there is a Cebuano priest who is set to become the third saint of the Philippines: Teofilo Camomot. He was born on March 3, 1914, in Barangay Cogon, Carcar, Cebu. As a child, he was known to be kind and caring because of his gentle and nurturing upbringing. After he graduated from elementary school, he decided to study to become an agriculturist and work on his father’s farm.

However, all of that changed as he later directed himself into joining the seminary in San Carlos in 1932. He became a priest on December 14, 1941, and was later on assigned to St. Teresa Parish in Talisay, Cebu in 1943. On March 25, 1955, he was appointed as the Titular Bishop of Clisma and the Auxiliary Bishop of Jaro, Iloilo.

According to one of his close friends, Msgr. Jose B. Buenaflor of La Paz, Iloilo, “he was a saintly man – devoted to prayer, to meditation, to conversion. [He was] a serious person, even while mingling with other priests… He was very charitable…Every time the poor went to him, he gave with all his heart…”

Now, he is up to becoming the third saint of the Philippines. Many testify to his spiritual gifts of healing, reading hearts, and even levitation and bilocation. There are people who have said to see him appear in two places at the same time. A Catholic organization known as the Daughters of Saint Teresa formally petitioned to beatify and canonize him and on October 15, 2010, Cardinal Vidal announced that the Holy See has approved the opening of the cause.