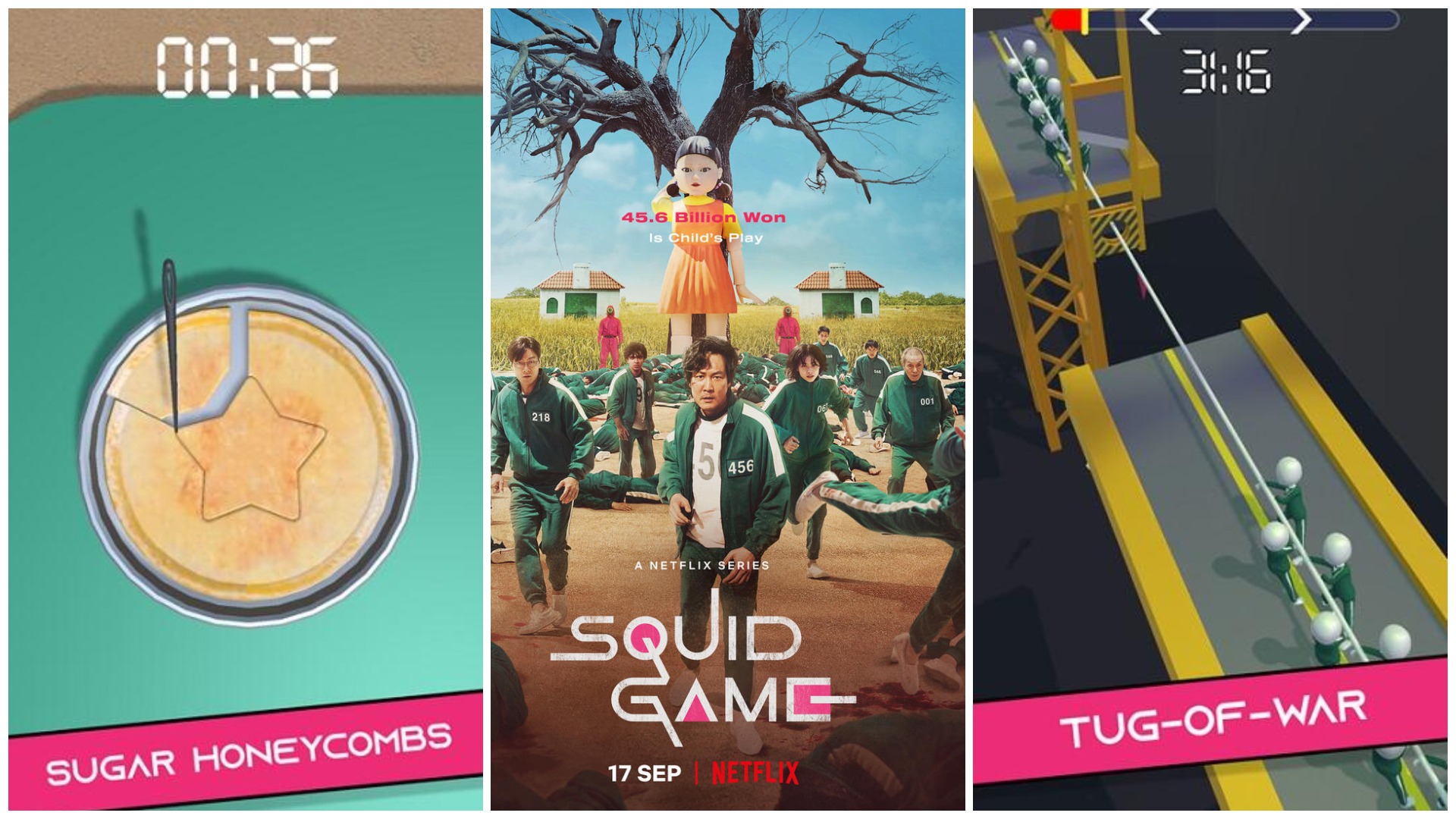 Play the Squid Game without actually Dying in New App.

The South Korean series from Netflix, Squid Game, has really been in everyone’s mind as of late, and it is no surprise. The series consists of nine episodes and all of them are riveting and exciting. The overall story is good, but the main attraction of this show is its premise.

See, in the story, each character participates in a series of games of life and death to win a large jackpot prize. Of course, all of us would not want to join a game where life and death is involved, but we all can play the games right in our phone using an app called “Squid Game Challenge”.

The app is available for free in both Android and Apple through the Google Play Store and App Store respectively. Made and developed by Supercent, you can play all six levels shown in the series, namely: Red Light, Green Light; Sugar Honeycombs; Tug-of-War; Marbles; Glass Stepping Stones; and The Squid Game.

The players are challenged to remove the shape pressed into the candy without breaking it. If it breaks, the player is killed. This is incredibly difficult as the candy is very fragile and can be broken easily.

The players are separated into two groups. Each group is given one end of a long piece of rope that they must not drop. If they succeed in overpowering their opponents and tug the rope to their side, their opponents fall and die.

Each player is given 10 marbles and is divided into two teams. You can play any game you like as long as it isn’t violent, but the player who has all 20 marbles at the conclusion of the game wins.

Players must make their way across a ‘bridge’ hung high in the area, which is held in a large space. The bridge is constructed up of two glass panels: one made of regular glass that can support the weight of two players, and one made of tempered glass that will shatter and break when jumped on, causing their player to fall to their death.

A huge geometric structure is drawn on a vast open space (be it on a field or in sand) to divide the attacking and defensive teams. The attackers’ aim is to cross the field’s center before attempting to reach the “home” square, which is marked on the other side of the field. Attackers are supposed to do this by simply jumping to make things more difficult.

If you have not watched the series yet but you want to play this, don’t worry; there are instructions in the app. Just follow them and you are good to go. The goal is to stay alive until you finish all the games. Of course, you can expect ads populating your screen from time to time since it is a free game.