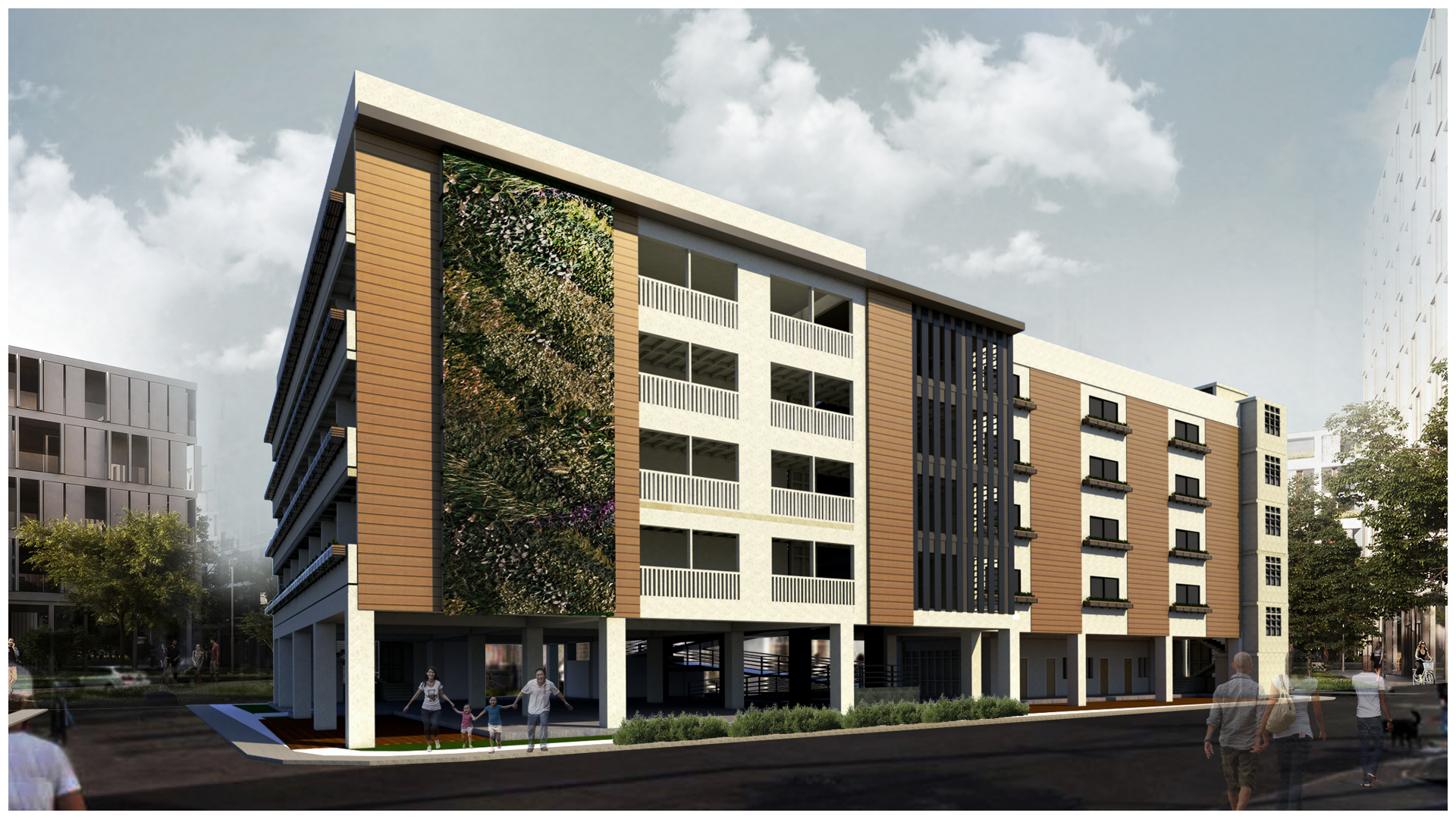 The P115 million project offering 100 condo units on a 1,350 square meter property accessible to employment opportunities was planned in collaboration with the Department of Human Settlements and Urban Development (DHSUD). The project will be completed in a year.

The Medium-Rise Building (MRB) Tenement Housing project will have five storeys and will be the first and tallest socialized housing project to be owned by the government in the Visayas and Mindanao. Located in Barangay Lorega-San Miguel, the project is within walking and biking distance to Cebu City’s business districts.

The units will serve as transition housing for informal settlers along rivers, creeks, the sea and other danger zones. Beneficiaries will be selected by the Department of Welfare for the Urban Poor and Local Housing Board in compliance with the city’s Local Shelter Ordinance.

Meanwhile, CLI’s nominated contractor Zumyrphil Construction has planned that during the development stage, green building practices will be engaged to ensure that the project will be friendly to the environment.

The units have been planned to allow adequate ventilation and will have sun baffles on its balconies to provide shade during the hot hours of the day. Planters have also been provided for each of the units to accommodate greeneries. These will compliment a green wall which will be the focal point of the building façade.

Common areas like hallways and stairwells will be powered by renewable energy from solar panels while a sewage treatment plant will ensure liquid waste management.

Each of the units from the second to the fifth floors will have a gross floor area of 25 sqm., larger than the 22 sqm. required for socialized housing units. The MRB Tenement Housing project will form part of CLI’s socialized housing commitments in adherence to the Balanced Housing Development Program.

“CLI’s goal to help fill the VisMin housing gap includes well-planned projects for the marginalized,” said Soberano. “At the same time, this project allows us to assist and give back to the City of Cebu where we have deep roots.”

The project will include open spaces, parking areas, a chapel, and a multi-purpose training hall where livelihood training can take place. It will also be provided with ramps to benefit PWDs and senior citizens.

[email protected]
Previous articleExperience Uphill Mountain View Getaway at Estila Grande in Toledo City
Next articleKito’s Foodpark: Your one-stop-eat on your way to or from Northern Cebu

Who is Chase Cokaliong, Cebu’s King of Giveaways