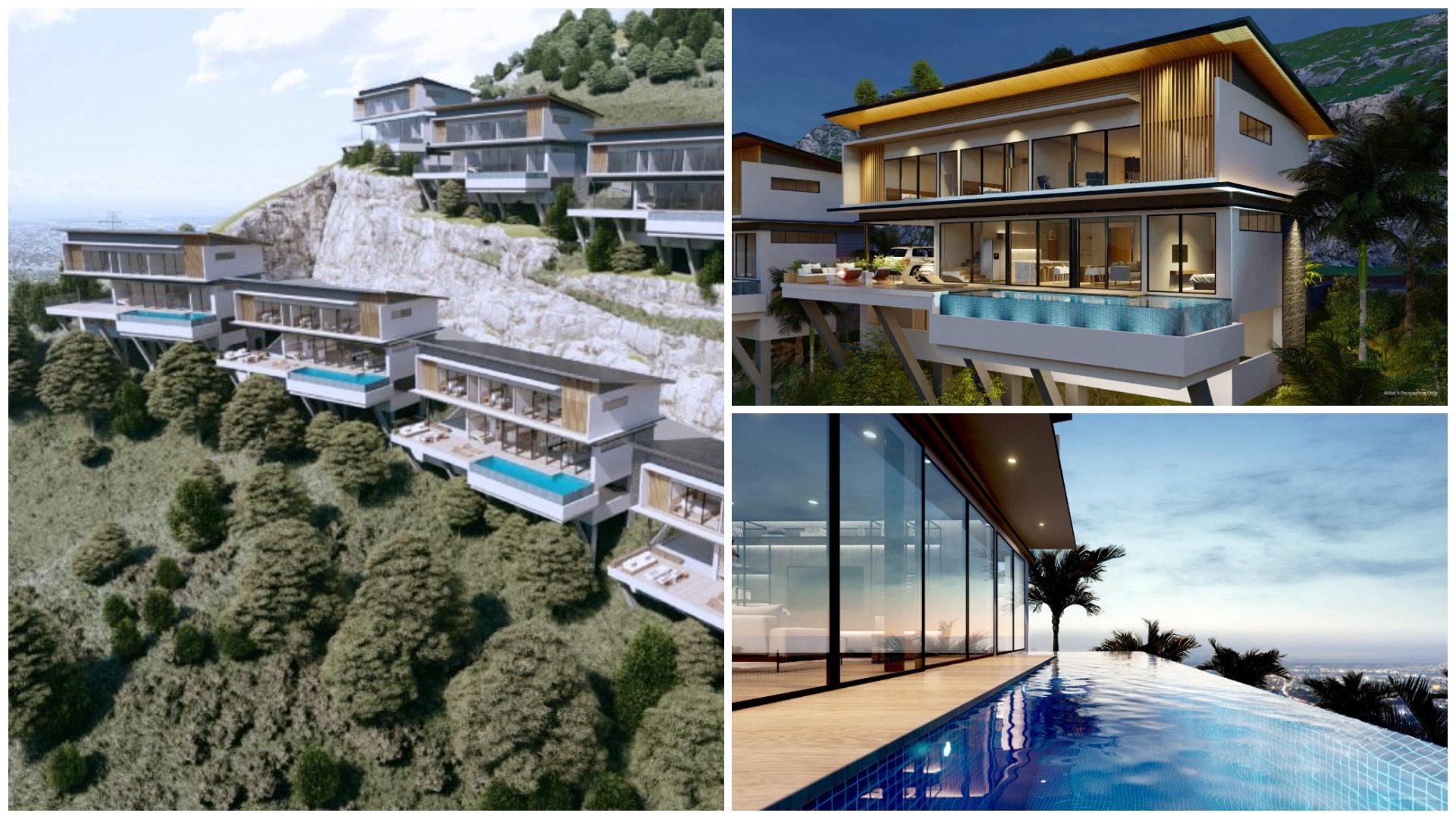 Wake up to an unobstructed view of the whole city, the mountains and the sea in one frame.

If you love the Skypod of Kryz and Slater Young, you must see its version 2.0. If the Skypod with more than 5-million views on Youtube was not enough, this ultra-luxurious cabin lodge’s newer version also screams luxury, but better.

Did you know that you can live in your own Skypod too?

Engr. Slater Young posted on his Youtube channel his works on Skypod 2.0 a.k.a. Monterrazas Prime. This, according to him, is an exclusive community in the mountains of Cebu City. With only roughly 30 stunning units, the team of Slater could definitely boast its exclusivity and elegance.

The Skypod 2.0 has been in the works for 2 years and has the same standards and scrutiny as the Youngs’ own home.

“We used the same architect, and all the suppliers, that we were happy with, ginamit namin with this project,” he said in the vlog.

“No stone was left unturned. Lahat is luxury. Lahat is, I would say, to my standard talaga and this is Skypod 2.0.”

Young gave us a virtual tour of the Skypod 2.0 and it left us all in awe. I would not want to describe the home because my review might be underwhelming. I highly suggest for you to watch the video and see for yourself. Dream.