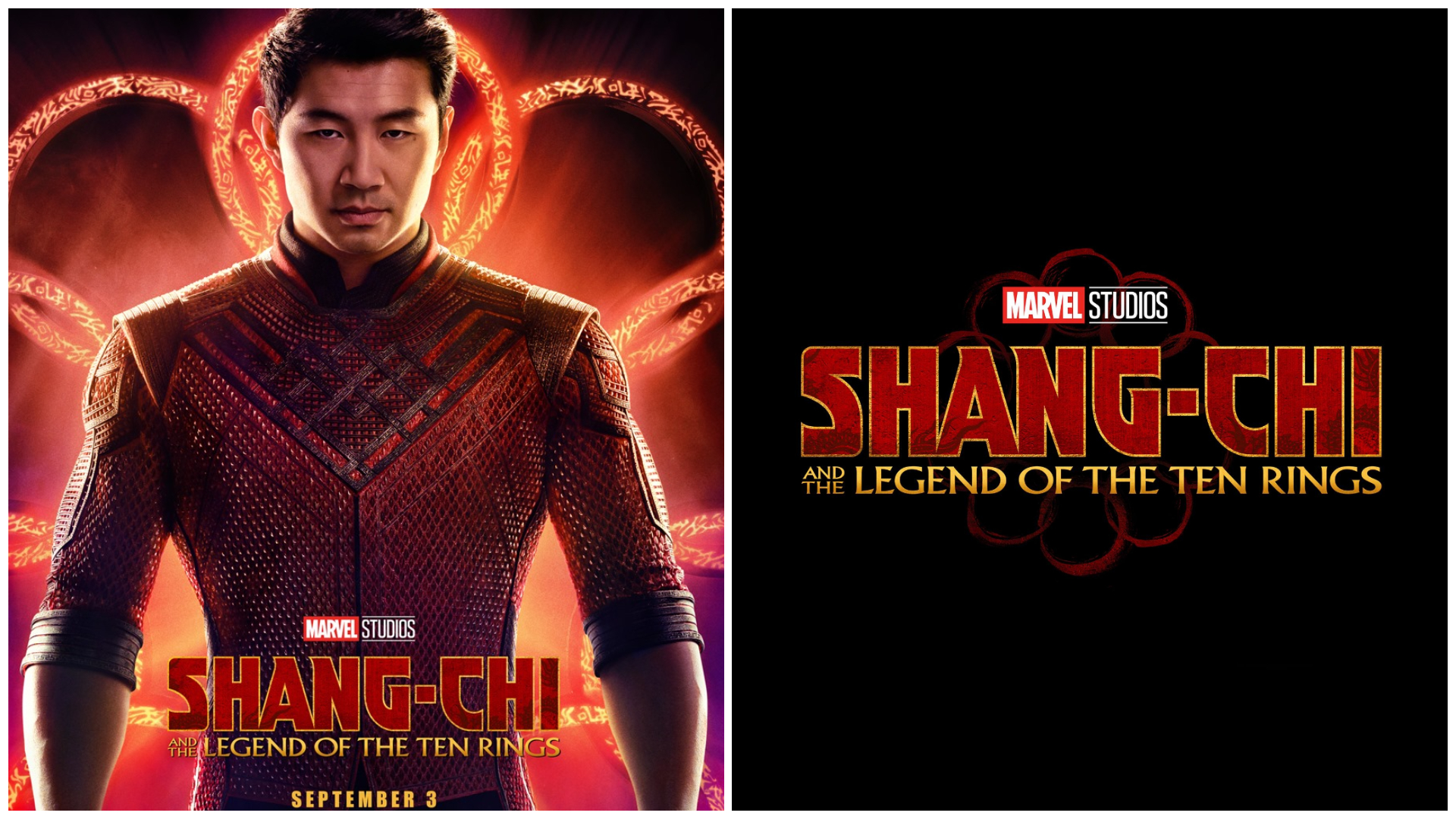 Shang-Chi & The Legend of the Ten Rings: What to Know About This Upcoming MCU Movie

The fourth phase of the Marvel Cinematic Universe (MCU) is here and it is here to stay. Geeks and fans of the franchise are excited about all of the upcoming movies, such as the introduction of new heroes into the cinematic universe. Now, one of the closest movies coming to theaters is Shang-Chi and the Legend of the Ten Rings, which will come out on September 3.

Many people are pumped up and hyped for the debut of this character. However, for many others who are not really into the Marvel franchise before the MCU, Shang-Chi is not that well-known compared to Spiderman, Captain America, Iron Man, or the Hulk.

If you are one of those people, there is no need to worry. Here are a few things there is to know about to set your expectations for the upcoming film.

Shang-Chi is a master of the Kung Fu arts similar to that of Bruce Lee. In fact, it is said that the rise of Kung Fu movies back in the day was the inspiration to make a Marvel hero based around the concept. In the comics, he has been battling foes who threatened the safety of the Earth and has joined in many hero alliances such as the Marvel Knights, Secret Avengers, and the Avengers itself. In this movie, his father is the Mandarin.

Who is the Mandarin?

Although the Mandarin was introduced in Iron Man 3, it was revealed to be a fake act by some random person and everyone went nuts. This time, we are introduced to the actual Mandarin. He is a villain in the Marvel franchise and in the MCU, he runs a terrorist organization known as the Ten Rings. In fact, it was actually the Ten Rings who kidnapped Tony Stark in the first Iron Man movie.

The Mandarin is a powerful entity because of his possession of the ten rings.

What are the ten rings?

The ten rings are pieces of accessories that hold a variety of immense powers each having unique abilities. In the comics, these are the souls of ancient warriors. The ten rings consist of: Remaker; Influence; Spin; Spectral; Nightbearer; Zero; The Liar; Lightning; Incandescence; and Daimonic. The powers of all of these rings have varied from time to time but stay the same in essence. They are explained in the pictures above.

For advertising inquiries, kindly directly email Sugbo.ph at [email protected].
Previous article
Beach Camping Experience at Pasil Sandbar in Medellin
Next article
Where to watch ‘Friends: The Reunion’ in the Philippines