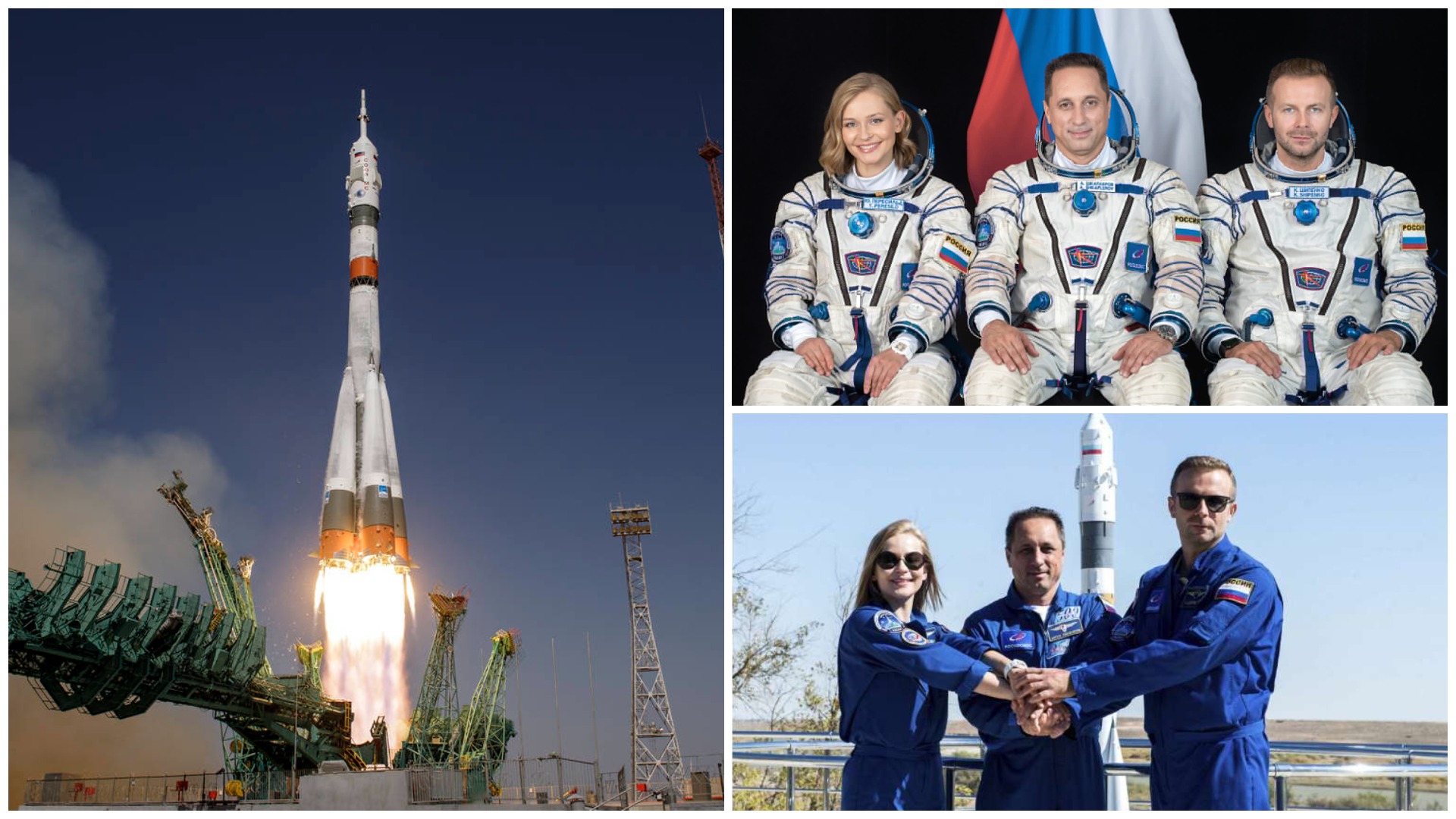 Space has always seemed like a far dream for humanity, but by 1961, the Russians were able to send the first man to space.

Take note that the first plane ever in the world developed by the Wright Brothers was made in 1903. So, just 58 years later, we were able to reach much higher than the sky.

Now, in 2021, another feat has been achieved as the Russians once again sent a film team in space.

On board the Russian SoyuzMS19 spacecraft, Russian actress Yulia Peresild and film director Klim Shipenko were launched into space on October 5. Anton Shkaplerov, a veteran cosmonaut, is in charge of the mission. The film team is flying to the ISS on the Soyuz MS19 and is expected to film sequences for the film “The Challenge” for 12 days in orbit.

The Challenge will “focus around a female surgeon who is deployed to the ISS to save a cosmonaut,” according to a GMA story.

According to Wikipedia, the plot is as follows:

“Cosmonaut Ivanov loses consciousness while the spacecraft is in flight. Doctors decide that it will be necessary to perform heart surgery right in zero gravity. Cardiac surgeon Zhenya, who does not have time to raise her teenage daughter, is preparing for the flight.”

Apparently, this historic Russian space mission has beaten a Hollywood space project to become the first film to be shot in space.

The Hollywood project is claimed to be a partnership between A-list celebrity Tom Cruise, a known Scientologist, NASA (National Aeronautics and Space Administration), and SpaceX (founded by Elon Musk), and was revealed in May of last year.

The momentous event took place at Kazakhstan’s Baikonur Cosmodrome launch site. Roscosmos, Russia’s equivalent of NASA, was in charge of this project.