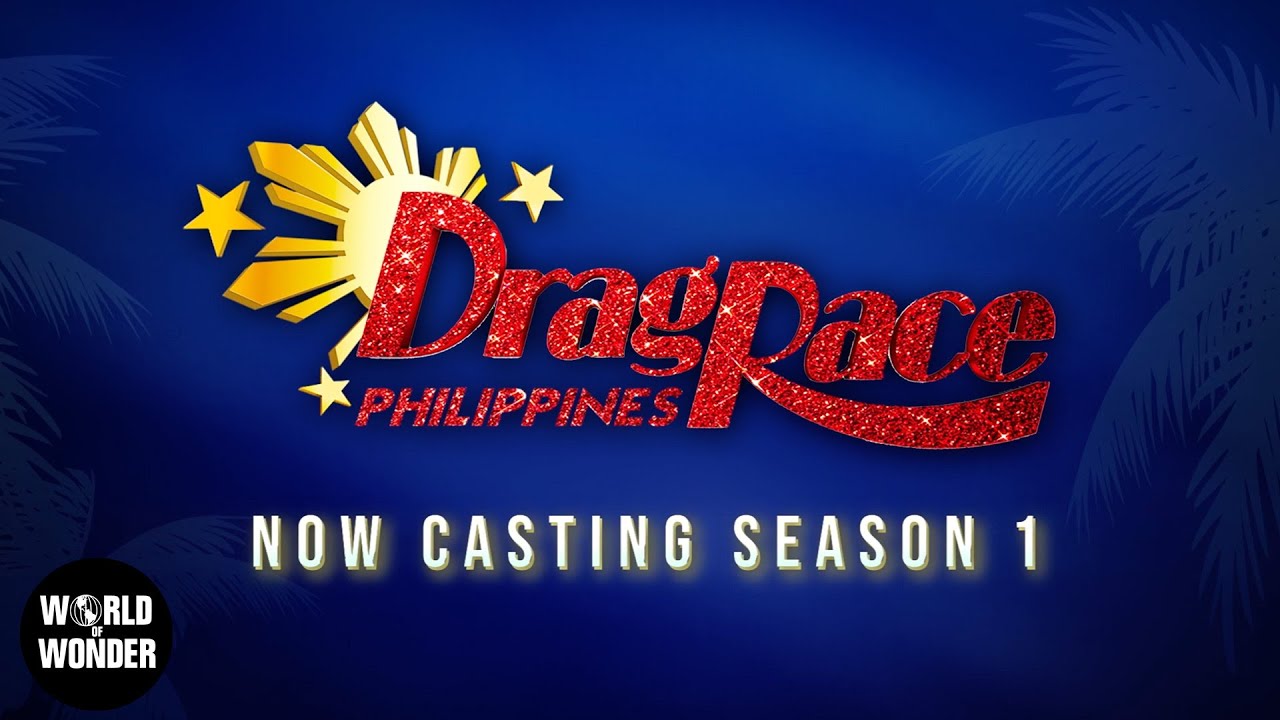 “We’re all born naked and the rest is drag.” -RuPaul

If you’ve followed the famous reality competition series and wondered if you could ever be one, then here is your chance to become the Philippines’ First Drag Superstar.

RuPaul’s Drag Race Philippines is now casting as one of its international versions and will premiere exclusively on WOW Presents Plus.

RuPaul has personally called on all fierce queens of the Philippines to submit their entries for casting through a video, inviting them to showcase their charisma, uniqueness, nerve, and talent.

The series, which has shined a spotlight on so many incredible queens, has a total of 19 Emmy wins, making it the Television Academy’s most-awarded reality competition show in history from around the world.

Check out the show’s teaser here:

Drag is about artistry, fashion, and detail, as well as performance and personality. Drag Race Philippines will be a good opportunity to help hard working drag queens get publicity and uplift the voices of the lgbtq+ people. It also helps them feel more comfortable in their skin as well as provide good entertainment.

Drag Race Philippines will have Randy Barbato, Fenton Bailey, Tom Campbell and RuPaul serving as the executive producers on the series. The host, judges, cast, and premiere date are still to be announced.

World of Wonder has yet to announce other details about Drag Race Philippines, including its host, panel, and target airing date. Fans on Twitter are hoping Paolo Ballesteros and Vice Ganda to become hosts for the series.

“When you become the image of your own imagination, it’s the most powerful thing you could ever do.” – RuPaul

Taking it from RuPaul, imagination is the limit, so what are you waiting for queen?