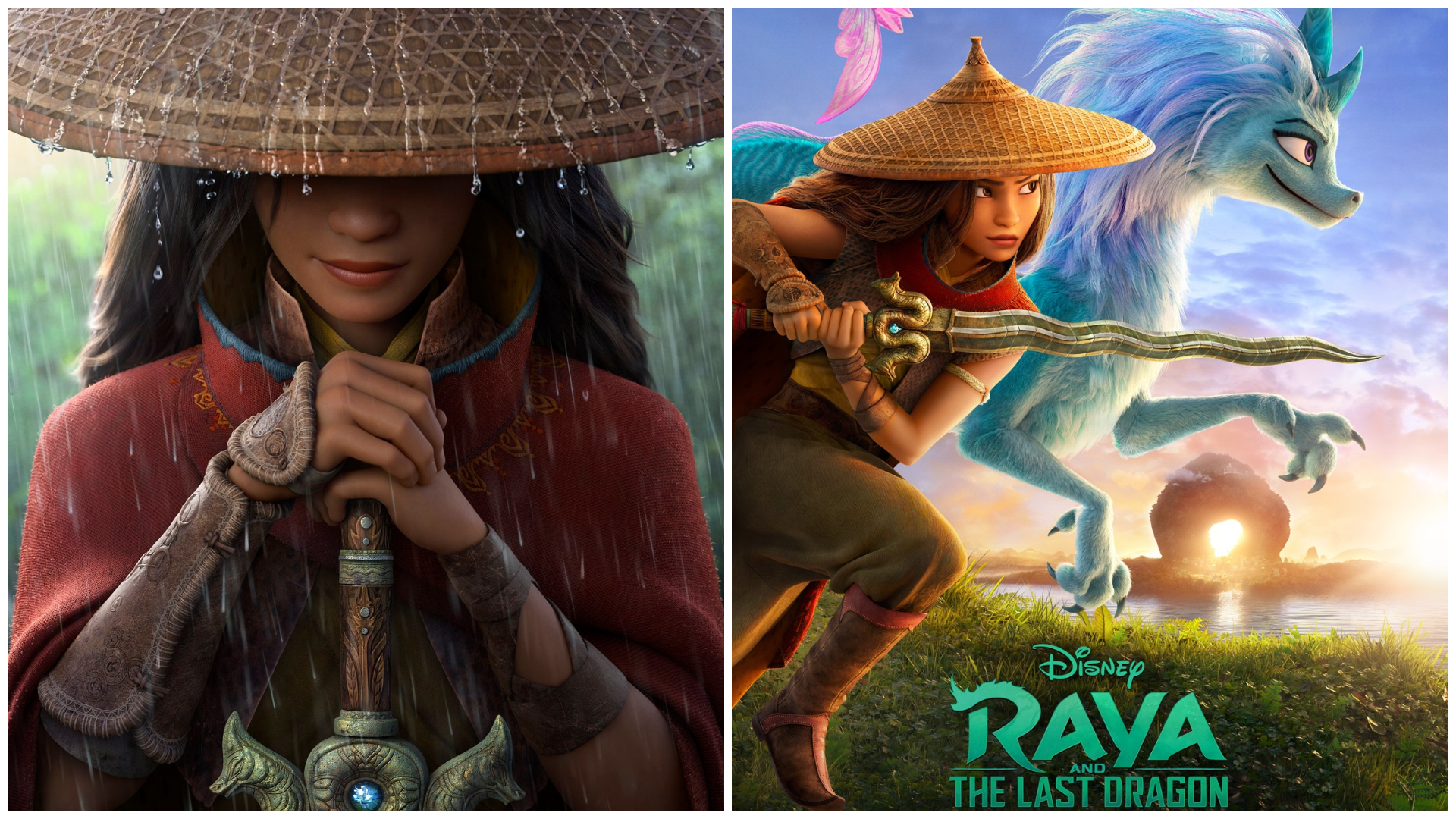 For sure, streaming within the confines of our house is the closest we can get with going to the movies nowadays because of the ongoing pandemic.  Recently, Disney+ released Raya and the Last Dragon, of which garnered the expected enthusiasm for the Filipino audience.

Raya and the Last Dragon is Disney’s latest film is worth watching for as it is the first Disney film that focuses on South East Asian history.

Set in the fictional kingdom of Kumandra that is currently divided into five nations, Raya embarks on a quest of collecting magical gem pieces with the hopes of fulfilling her father’s last wish, to reunite the bickering nations altogether.

Every detail in the movie is heavily South East Asian-inspired. First, the land of Kumandra which is divided into five nations with rivers in between, obviously draws inspiration from how countries in this region is divided.

Second, this Disney flick is unique from most Disney movies as it heavily featured action sequences. Coincidentally, those action sequences showcased the martial arts of muay thai of Thailand, arnis of the Philippines and Indonesia’s pencak silat.

Lastly, South East Asian values such as maintaining a close bond with family, paying respects to tradition and an emphasis to honor are highlighted throughout the movie.

Like most Disney films, there is always an underlying principle that serves as the main point of the story and for Raya and the Last Dragon, it was trust. The young and naïve Raya back then was betrayed, which shattered her. This act of betrayal also led her to believe that you can’t trust no one, no matter what.

Throughout the film, she slowly overcomes this as she gets along with an ensemble of side characters, who eventually aid her in her quest.

Speaking of Philippine nods, one prominent artifact that Raya wore all the time was the salakot, a Philippine headgear traditionally used by farmers to protect them from the rain or sun. Again, the Philippine martial art of arnis is practiced by Raya as shown in the opening sequence.

The rice terraces is also a prominent landscape throughout the movie. Although a widely used rice-planting method, it is a nod to the fact that most of these are iconic South East Asian countries, especially the Philippines.

More importantly, one of the tracks featured in the film is a song purely in Filipino titled “Gabay” (which means guide in English) by KZ Tandingan, who is hailed as Asia’s Soul Supreme.

Overall, Raya and the Last Dragon is a treat for those who love Disney films and at the same time are hailing from South East Asia. The representation the movie provided to the younger audience is very important, who at the same time are the generation who grew up with social media and are more in touch with recognizing their identities.