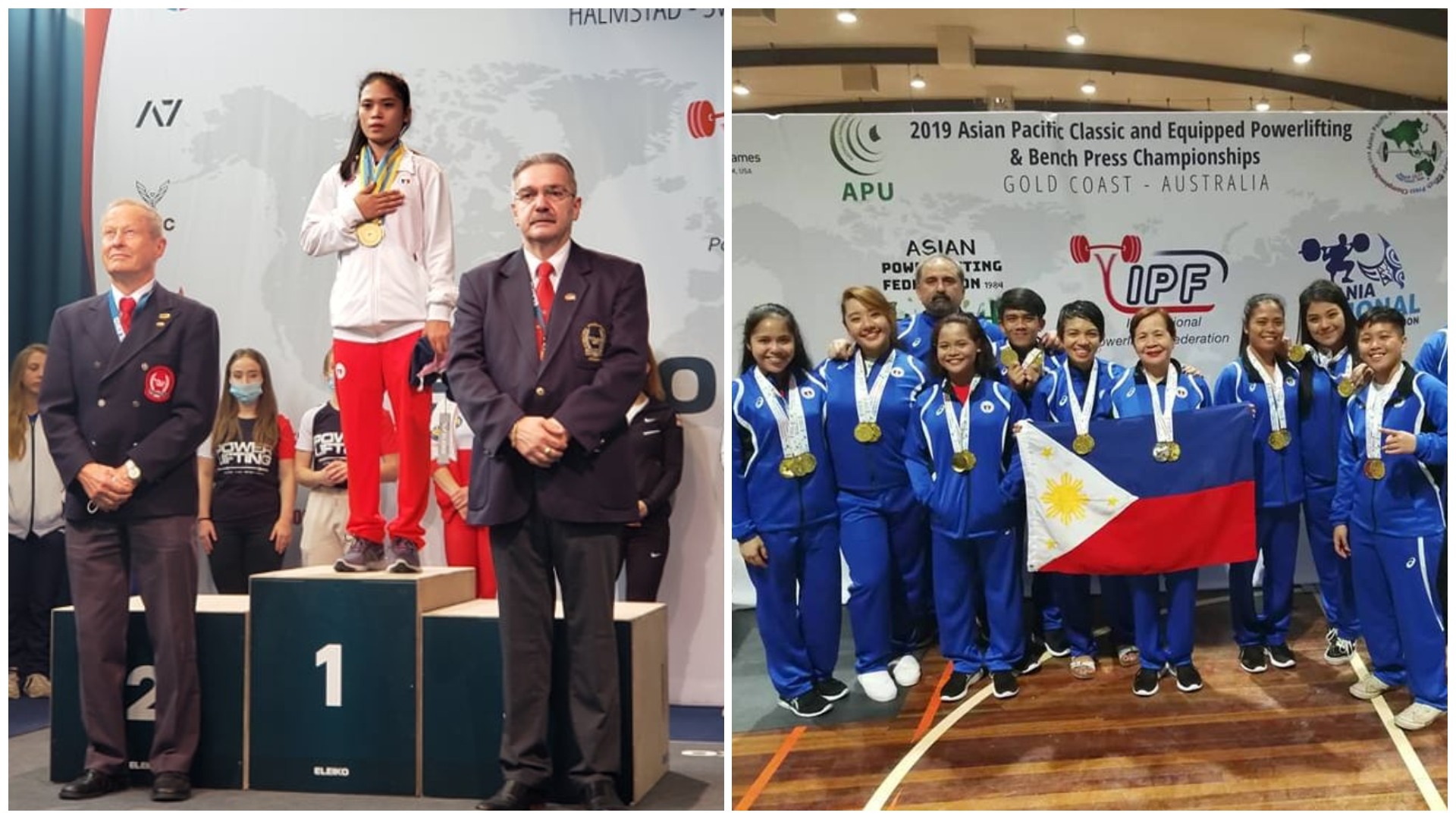 Women from our country are stealing the game of lifting, first by the Olympic gold of Hidilyn in Weightlifting and now by Ompod’s golds in Powerlifting. If that isn’t a flex for the strength and power of women then you are living under a rock.

It was a bittersweet win though as her competitors weren’t able to join because of disqualification. Ompad said in a phone interview that she is thankful and at the same time a little upset.

The Powerlifting Association of the Philippines also made their statement in a Facebook post by saying that regardless of the competitors not being present, Veronica was the top seed to win the gold based on the official nominations

Ompod is now preparing to competing again in December at the Asian Championship.

Ompod wasn’t the only Filipino there though as she was joined by Jane Erasmo from Matag-ob, also from Leyte who Erasmo who competed under 47 kg sub-junior. Erasmo took home four bronze medals in her category and in her first international competition too.

There was also Agustin Lorenzo who clinched the silver medal in the men’s 74kg Sub-Junior division after lifting 147.5kg on his third try.

Filipino athletes have truly brought honor to our country yet again. And can I say, “Mabuhay ang Galing ng Atletang Pilipino”.