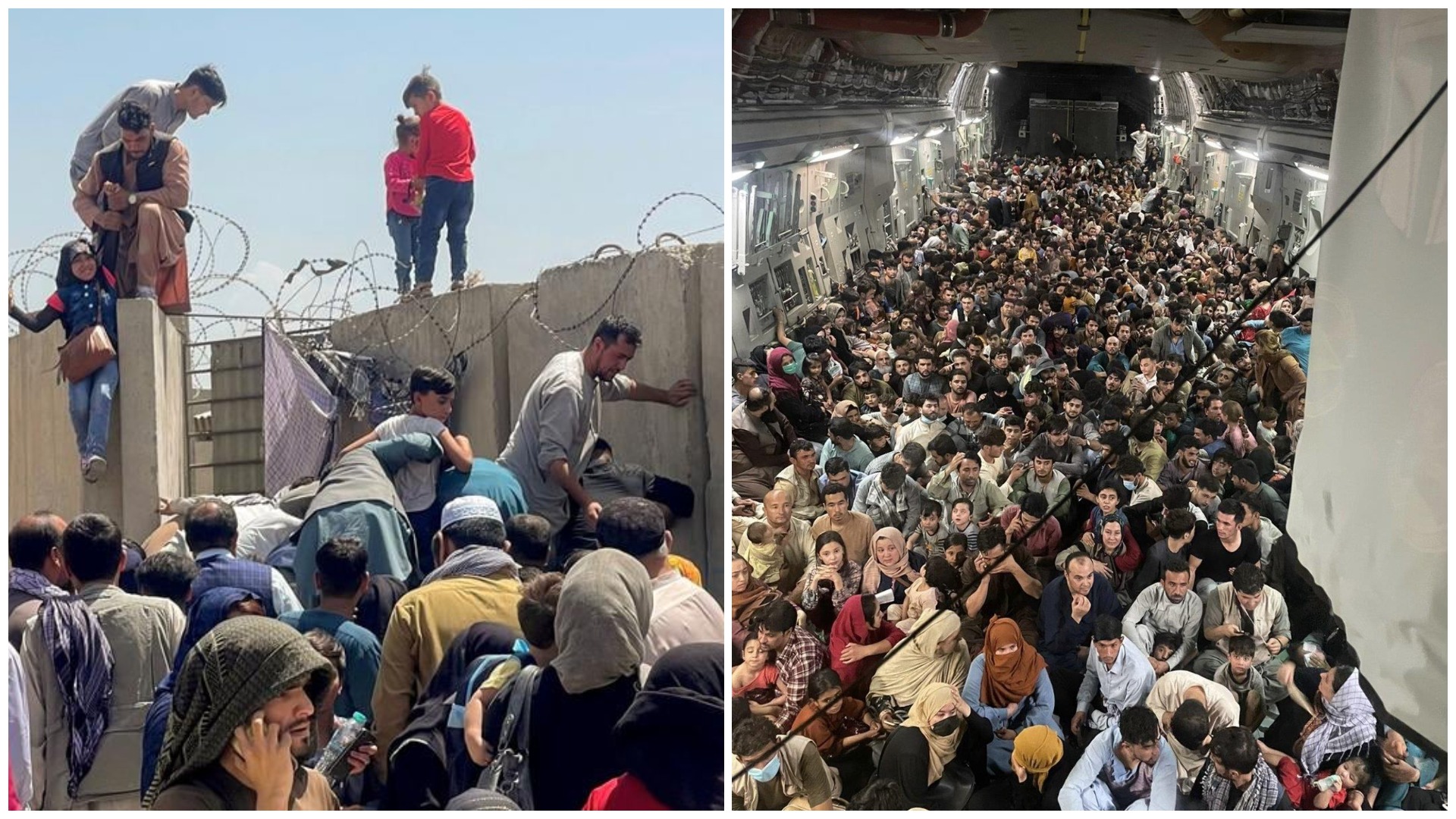 The collapse of Afghanistan’s government shook the world as pictures of the Taliban terrorists taking over the presidential palace spread on the internet along with videos of a swarm of people running and panicking trying to leave the country in the Kabul airport.

With this devastating news, the palace has released a statement that the Philippines is willing to accept refugees from Afghanistan and even cited a previous instance when the country was one of the few nations that unconditionally opened its doors to Jewish refugees during the Holocaust.

“Since time immemorial po, the Philippines has had jurisprudence even before the convention on refugees welcoming asylum seekers. Sabi nga po ng Korte Suprema, the Philippines will not hesitate to admit individuals fleeing their homelands because of fear of persecution” – Pres. Spokesman Harry Roque, August 17

The terrorist group, Taliban, has a long history of committing violence against innocent women and children. They kill political opponents and have defeated the Afghan government forces triggering panic and fear in the capital.

Not only Philippines but many countries are now bracing for a mass influx of refugees fleeing the Taliban rule with at least 400,000 Afghans forced from their homes in 2021 according to the UN High Commission for Refugees.

It is now for the Department of Foreign Affairs (DFA) to comment on whether the Philippines will recognize and open diplomatic channels with Afghanistan.

“The Philippines continues to honor this humanitarian tradition in accordance with our obligations under the 1951 Convention on the Status of Refugees and the 1967 Protocol,” – President Rodrigo Duterte, United Nations (UN) General Assembly in September 2020

With everything that is going on, it is of utmost importance that we help each other out and remain humane in all our actions. Always remember, Humanity is our race and Love is our language.

This article was first seen on vismin.ph with few revisions from the Sugbo.ph editors.