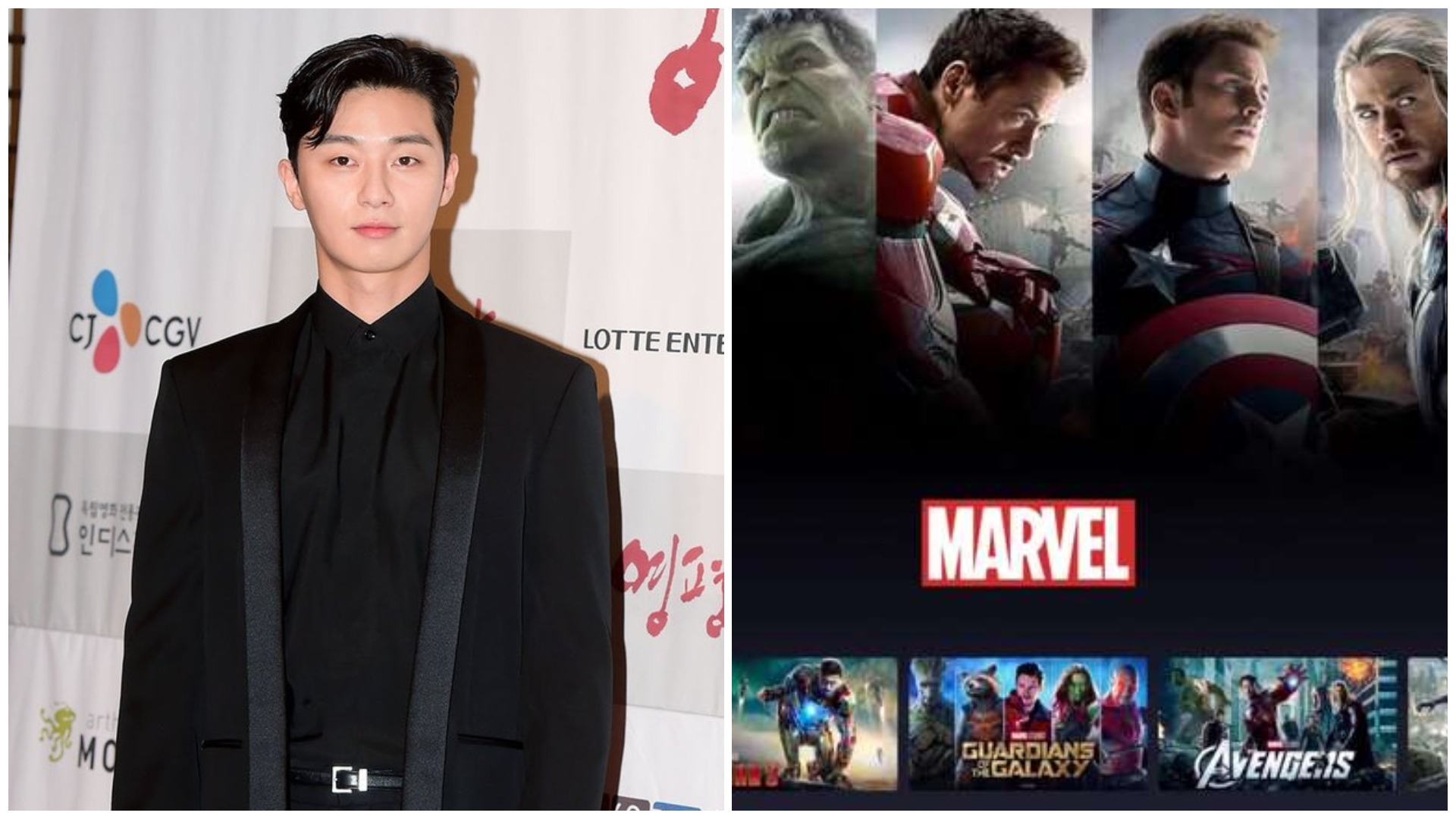 Before anything, let us keep our fingers crossed!

Rumor has it that Park Seo Joon (PSJ) will be joining The Marvels, a sequel of Captain Marvel.

Industry representatives by Soompi said that he PSJ will he flying to the United States in the second half of 2021 for his shooting. This will be done after his filming of Concrete Utopia.

Though this announcement was done on PSJ’s official Facebook page, no statement as to what movie he is to be shooting.

The statement reads, “Park Seo Joon confirmed his appearance in The Marvel Studios movie and left the country this afternoon.”

“First of all, I would like to thank the many people who have shown interest and support for Park Seo Joon’s new challenge. I am well aware that many people are curious about the name of the work, the character, the filming location, and the filming period. More information about the movie will be announced at a later date,” it added.

“Please support Park Seo Joon so that he can return home after filming well.”

True or not, we can only pray to see our Oppa in a new Hollywood movie.