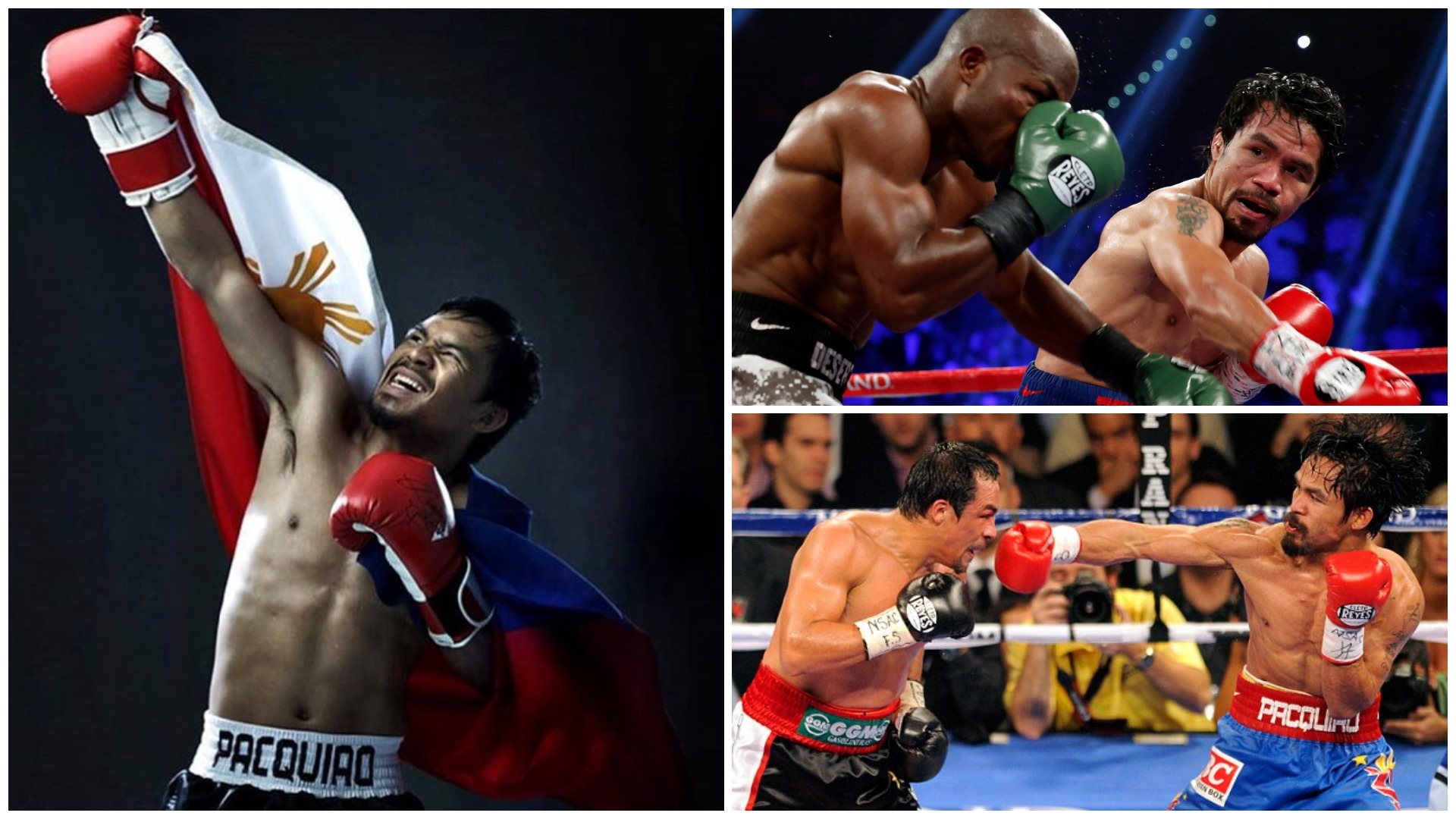 Manny “PacMan” Pacquiao or Emmanuel Dapidran Pacquiao Sr. said goodbye to boxing after his 26 years of illustrious boxing career. Manny is regarded as one of the greatest professional boxers of all time and shot to fame with his style of a fearless brawler an then later on became a methodical boxer-puncher.

The 42-year-old Manny is the only eight-division champion in boxing history and stated in a video that it is difficult for him to accept that his time as a boxer is over and then announced his retirement.

His last fight in the ring was with the younger Yordenis Ugas for the WBA welterweight super title. It was after two years of inactivity. Pacquiao, though looking very healthy and fit for a 42-year-old, was not in his peak shape and Ugas defended the belt.

Pacquiao had 72 fights in his boxing career and listed here is his impressive record:

“I never thought this day would come. As I hang up my boxing gloves, I would like to thank the whole world, especially the Filipino people, for supporting Manny Pacquiao. Goodbye boxing,” – Manny Pacquiao