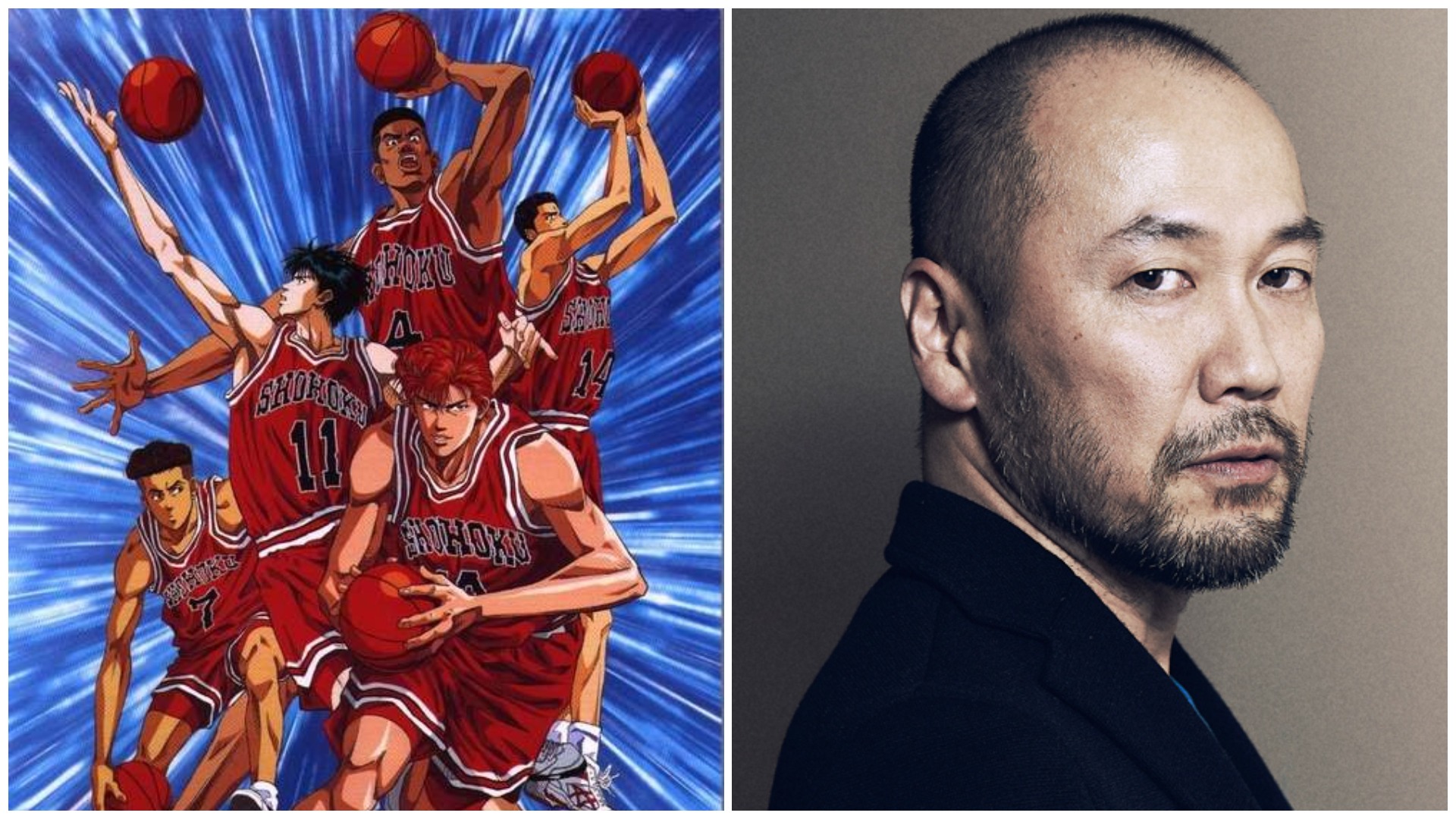 Slam Dunk fans are surely in for a treat as the beloved anime sensation from our childhood will be getting a movie: the fifth movie made for the popular basketball series since it’s inception in 1993.

A teaser trailer dropped last August 13 featuring a list of the movie’s contributing animators and producers.

Since 1994, there have been four movie adaptations for Slam Dunk, also produced by Toei Animations, where each film ran between 30 to 45 minutes and served as standalone spinoffs from the manga series.

For those who don’t know, Slam Dunk follows the story of Hanamichi Sakuragi, the protagonist of the series and a delinquent freshman at Shohoku High who dives into the world of basketball, with the hopes of wooing Haruko, the potential love interest who in turn is also madly into Kaede Rukawa, Shohoku’s star player and Hanamichi’s teammates and nemesis.

As Hanamichi delves into the sport, he forms friendships with his teammates, learns that there’s more to life than brawling and tries to discover if he has what it takes to lead their team to the national championship.

What’s more amazing is that Takehiko Inoue, the author of the best-selling manga, will be directing and also writing the script for this adaptation, making sure that the upcoming film will be faithful to the source material, as what most devoted fans would hope for.

Yasuyuki Ebara, who worked for the hit animated series Attack on Titan as an animation director, will be designing the beloved characters of Slam Dunk.

The upcoming film is set to be released on 2022.