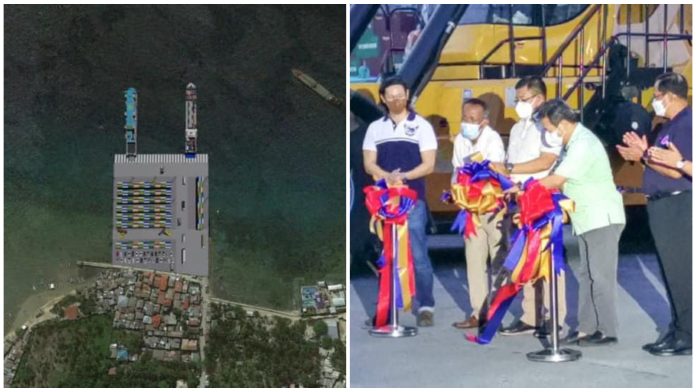 Where there are airports, ports, and train tracks, industry development follows.

Southern Cebu’s San Fernando Port Project has an estimated cost P336.14 million with fundings coming from the Department of Transportation (DOTr). It will replace the old and already rundown port in the area which will be demolished by the construction company too.

With the procurement of all needed materials and whatnots already completed, as announced by the Cebu Port Authority (CPA), the CPA is now set to issue a Notice of Award and sign the contract to finally start the groundworks.

Another part of the project aside from the demolition of the old and construction of the new is the Central Spine Roro Route Project of the DOTr.

This route project will make sure that all Roro (roll on, roll-off) facilities are monitored so that they will be there to cater to trade and tourism needs and maintain inter-island connectivity.

As with every government construction, bids were placed for the project. There were two bidders on the San Fernando port project who were declared eligible in the bid evaluation process but WTG Construction and Development Corporation won with the lowest calculated and responsive bid of P335 million.

The completion date for the project is set for May 2023. With how time flies so fast, the new port would be up and running in a snap.