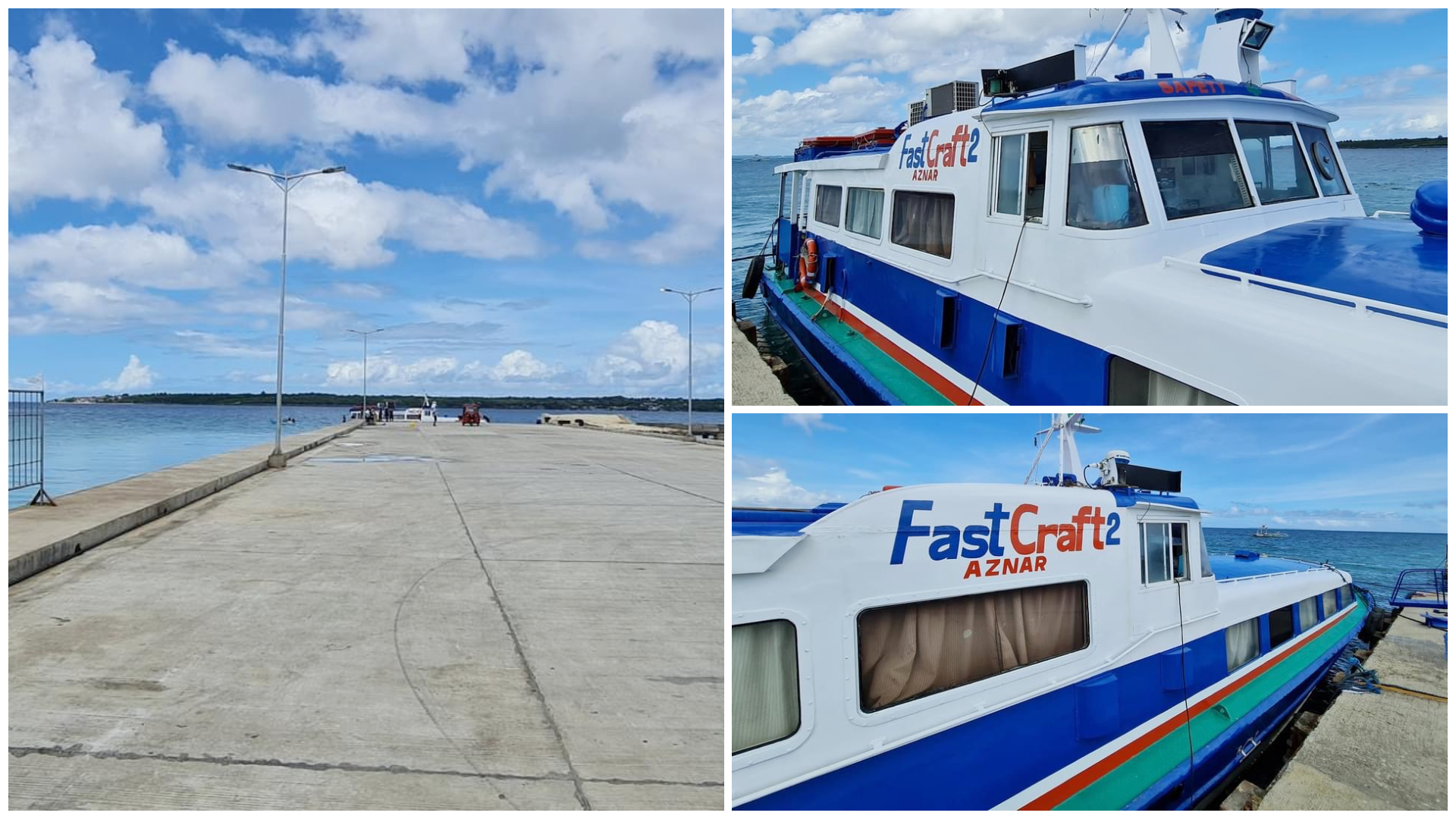 New Port to rise in Medellin: Another Gateway In/Out of Cebu

Aside from the on-going construction of its airport, the town of Medellin has another facility that will help boost its tourism and economic potentials to its optimum level.

The newly inaugurated seaport in Kawit, Medellin promises a lot of potentials to the people of this town. In a report online, the seaport is a P47-million project funded by the Cebu Port Authority. This seaport will service vessels going to the Bantayan Island, Masbate province and Biliran.

Just this March, the soft opening of the port of Medellin kicked off with a maiden voyage of Aznar Fast craft bound for Bantayan. This only means that aside from the Hagnaya Port which serves as the major gateway to Bantayan Island from the mainland Cebu, Medellin can now also serve as an alternative route to this famous island in the province.

The maiden voyage carried the town’s Sangguniang Bayan members as its first passengers enroute to the Bantayan Island to attend a seminar by the Department of Interior and Local Government. Regular trip schedules will be published soon.

Prior to opening the seaport to the public for commercial use, only residents of the nearby barangay island of Gibitngil were allowed to ride in small motorized boats. There had been trainings as well that were attended by the port personnel. The Visayas Primary Healthcare Services, Inc. organized trainings last November 2020 as part of the project supported by the United States Agency for International Development (USAID) on COVID-19 response.

Medellin is a town in the northern parts of Cebu that relied on farming as their main source of revenue for the past years. In its bid to become an economic and industrial zone, and to create more stable opportunities to its people, the local government of Medellin ventured to several initiatives, one of which is the establishment of an airport and seaport in the area.

These two ports are hoped to further advance the growth and the development of the said town by paving easier options for tourists and businesses to come in and out of Medellin.

“These are big and ambitious dreams but not impossible,” said Medellin Mayor Joven Mondigo Jr in one of his speeches.

For advertising inquiries, kindly directly email Sugbo.ph at [email protected].
Previous articleAffordable dining experience with a view at Kusina Subada in Minglanilla
Next articleGet up to P1,000 OFF Cebu Attractions and Activities with Klook!