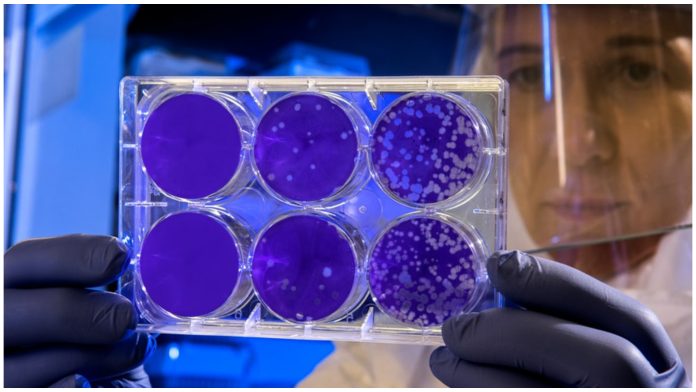 And there is another one to worry about again.

A new covid-19 variant was discovered in South Africa and it is expected to be more contagious than the Delta variant and as what one scientist described it, this new variant is “horrific”.

What we know so far?

This newly identified coronavirus variant was recently designated as a variant of concern and named “Omicron” by the World Health Organization (WHO) last November 26.

The covid-19 virus has countless mutations in each variant and while some diminishes its effect or are just unnoticeable, there will always be those that would mutate differently for the worse.

According to Lawrence Young, a virologist, it is the most heavily mutated version they have seen to date. It carries an accumulation of sort of all changes from previous other variants. – Virologist and Professor of molecular oncology at Warwick Medical School in the United Kingdom

According to Prof. Tulio de Oliveira, it had an evolution jump and has many more mutations (50) than expected. – Director of South Africa’s Center for Epidemic Response and Innovation

As we’ve known as of last week, it was the Delta variant that took the spot for the fastest spread capacity but it looks like Omicron will take that spot now.

According to Dr. Ashish Jha, it acts differently than other previous variants and is expected to be much more contagious than even the Delta variant which was already a very fast spread in itself. –Dean of Brown University’s School of Public Health

According to Prof. Sharon Peacock, that based on its current epidemiological data, it may be more transmissible as many of mutations are consistent with enhanced transmissibility. –Professor of Public Health and Microbiology at the University of Cambridge

A lot of countries have already made new travel restrictions and some are banning travelers from several Southern African countries though it has already been detected in Botswana, Hong Kong and Belgium.

While ore studies will be conducted to see the current vaccines effectivity against Omicron, we should all be vigilant in our actions to ensure safety for us all.