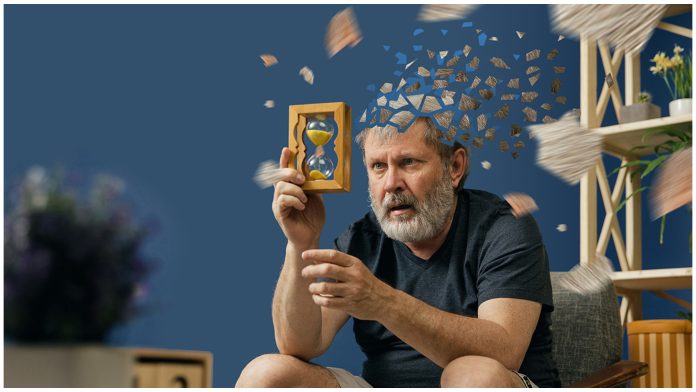 A vaccine against the tragedy that is Alzheimer’s Disease (AD) may reverse memory loss.

This is what researchers from the US and Germany suggests as it was able to do so in their mice trials of said vaccine.

Alzheimer’s is the most common type of dementia. It affects the part of the brain responsible for thoughts, memories and language and it is progressive which makes it the worst to the person and to their family.

How the vaccine works

Protollin is the substance used in the vaccine to stimulate the immune system. The vaccine activates your immune system where they fight to clear the beta amyloid plaques in the brain that accumulates in people with dementia.

The vaccine is expected to be a nontoxic treatment that would prevent Alzheimer’s in people at risk and slow Alzheimer’s disease on others.

After nearly 20 years of research led by Dr. Howard L. Weiner, they are now eager to move to the human clinical trials after their success on the animal trials.

This Phase I clinical trial aims to determine the safety and tolerability/dosage of the nasal vaccine to each patient. The next phase of the trials go well will be focused on its effectiveness.

This has been a very long and exhausting battle for everyone affected by Alzheimer’s Disease. Hopefully this vaccine will work to ease the sadness and pain in this world.