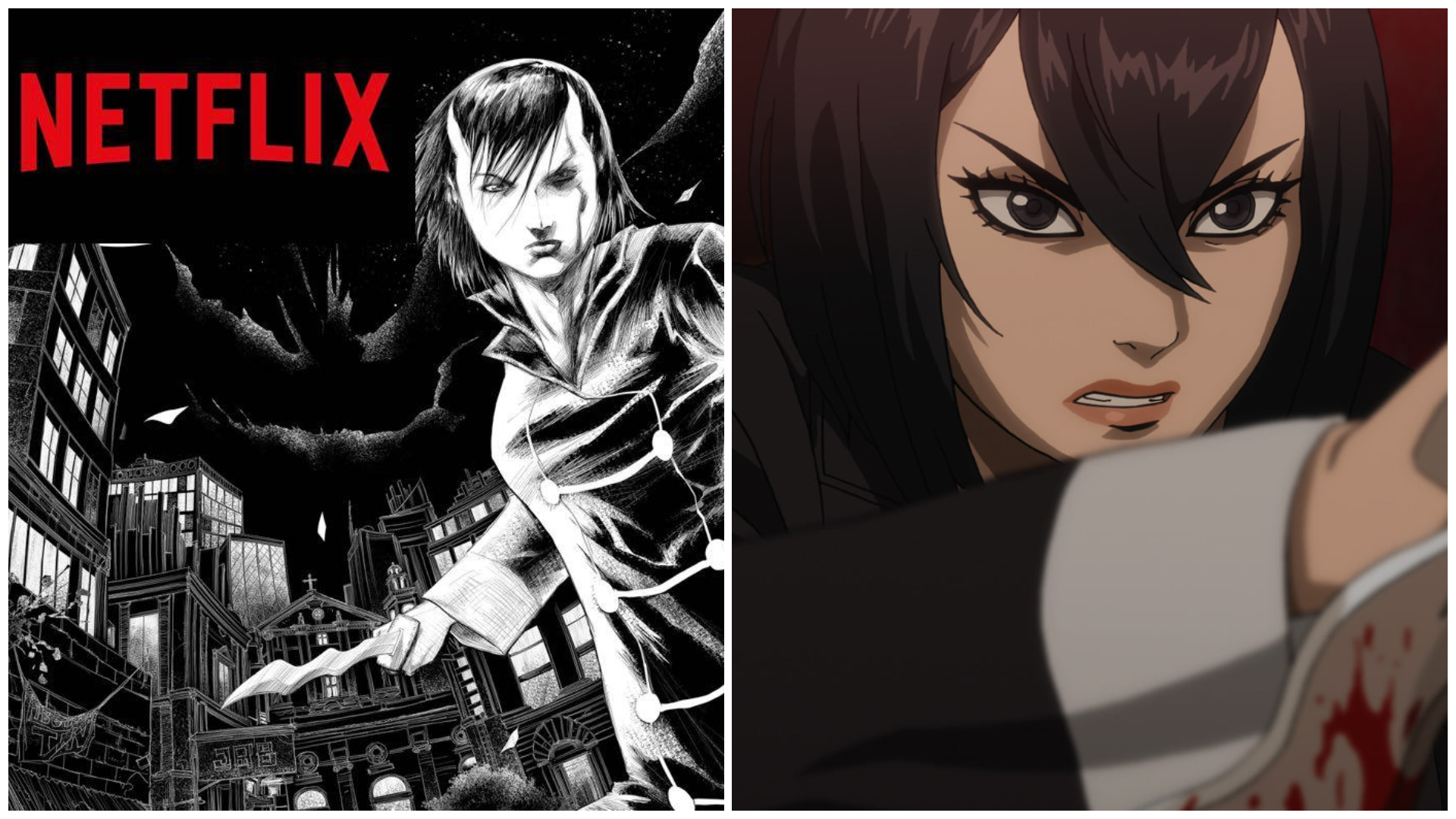 What to Know About Netflix’s Trese, a Filipino Comic Anime Adaption

2020 has been a treat to a Filipino Netflix subscriber because of the new stuff being released. Just recently, back in October 29, they released the first animated Netflix exclusive film titled “Hayop Ka!” or “The Nimfa Dimaano Story”, and also recently, they showed us a peek at the graphic novel adaptation of “Trese”, which was announced to be adapted back in 2018. It is said to be released by 2021, although nothing is certain yet as the pandemic is still going on.

Going by the description of the NME, “Trese is an award-winning komik series that follows detective Alexandra Trese, who takes on a criminal underworld in a fictional Manila where mythical creatures live in hiding amid humans.” These mythical creatures are the well-known evil Aswangs. The comic was created by writer Budjette Tan and artist Kajo Baldisimo back in December 2005 and is still ongoing today.

This adaptation is a monumental occasion as this Filipino comic story is about to reach a global audience thanks to Netflix, giving us the chance to show the world what kind of storytelling we have. We can only hope that Netflix does the comic justice in their animation.

If you are unsure on whether you will be watching this show, you must ask yourself some questions. If you like grim, mystery, or action anime such as Ghost in the Shell or Death Note, this might be a good show to watch. If you like to watch stories with a strong female protagonist, then Alexandra Trese will surely captivate your heart.

You can also try reading the original black and white comic story as to understand the source of the anime, or you can also walk in to the film’s lore blindly to be amazed and astonished.

Either way, we can only cheer on the team working on Netflix’s Trese  to do a great job to keep the creative integrity of the original while having fluid animation.