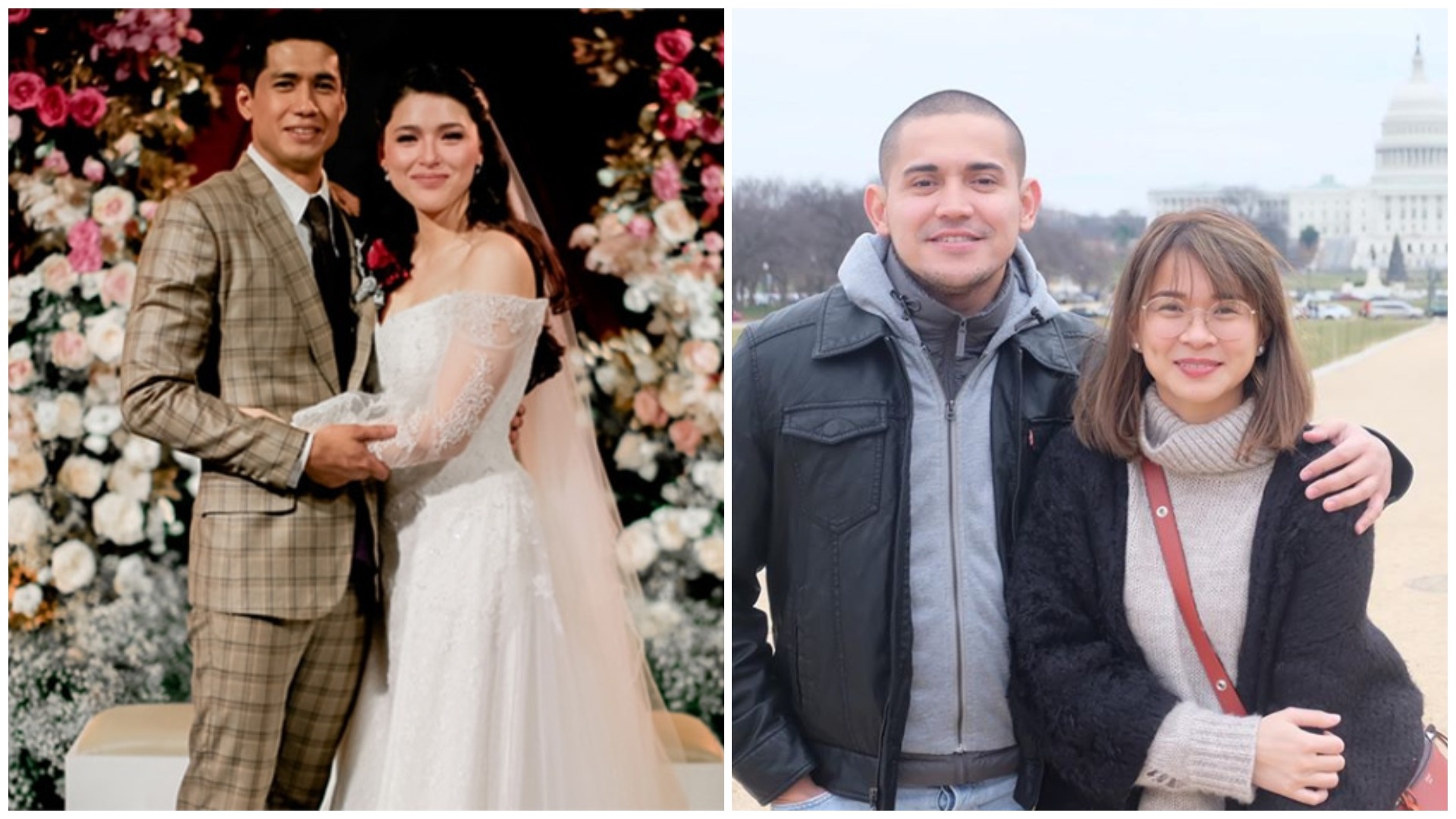 Most Controversial Breakups of 2021

With the pandemic comes the interest of the people on social media information and any interesting topic they come across, they get hooked, especially breakups.

At the start of 2021, it was predicted that this year would be the year for breakups and didn’t 2021 just deliver that not only to us common people but to the celebrities too.

Here is our list of the most controversial ones that had the netizens buzzing for days.

LJ Reyes and Paolo Contis started dating in 2015. They worked together in ‘Sugo’ in 2005, became friends and then lovers after a while. This breakup is the most talked about lately as various information, statements and issues pops up every day.

LJ Reyes in an interview described their separation as painful and difficult and furtherly said “I asked him if he wanted to take us back, pero hindi na daw.”. Paolo have also released a statement defending Yen Santos as people are blaming her for the breakup. Paolo’s words “She went there as a friend” talking about their time in Baguio had the netizens buzzing again. LJ and Paolo have a daughter named Summer Ayana.

2. Fiancé was not the Bride– Scottie Thompson & Pau Fajardo

This is the time where screenshots were overly used. The story of the basketball player Scottie Thompson and his then fiancé Pau Fajardo exploded in social media with its massive twist. They got engaged on New Year’s Day of 2021. However, many were shocked when Scottie got married not to Pau but to a different woman in June, Jinky Serrano, a flight attendant. Scottie and Pau have been a couple for eight years and broke up in April. Scottie released a statement that the breakup was all his fault. Speculations then spread that the wedding was rushed due to pregnancy.

3. Breakup that broke our Hearts– Kylie Padilla and Aljur Abrenica

Kylie and Aljur’s separation broke our hearts as they were a beautiful couple with beautiful kids and seems to have a beautiful life. Though, it was later revealed that Kylie initiated the breakup and that a third party was the cause. Kylie and Aljur is now currently working in a co-parental setup for their two sons Alas Joaquin and Axl Romeo.

4. For the crown- Rabiya Mateo and Niel Salvacion

Niel Salvacion confirmed his breakup with Miss Universe Philippines 2020 Rabiya Mateo last June on his Instagram story also stating that they had started to move forward. They were in a relationship for seven years and though the breakup was months ago the topic is now stirring again. Neil in his audition video to be a new housemates of Pinoy Big Brother (PBB) said that ‘Mas nakakalungkot pala maiwan ka ng taong minahal mo dahil sa pangarap nitong korona,’ clearly referring to his ex-girlfriend, Rabiya.

In April Kiko Estrada that he and actress girlfriend Devon Seron have split up. The issue circulating the ex-couple are third party allegations with his current girlfriend Heaven Peralejo. Kiko have then cleared this up in an interview saying he and Heaven only started getting to know each other a month after his break-up with Devon.

But just weeks after posting sweet pictures of each other, the actor appeared to have unfollowed Heaven on Instagram, which sparked another break-up rumor. Kiko wiped his Instagram account entirely leaving not a single photo on his page and following none.

Heaven on the other hand, still follows Estrada, and still have their photos together on her page. Although there is still no confirmation for their breakup. Ogie Diaz stated in his vlog that the couple have most probably ended their relationship already.

Though it is interesting to see situations unfold, we must all keep in mind that celebrities are humans too and their privacy should be respected.