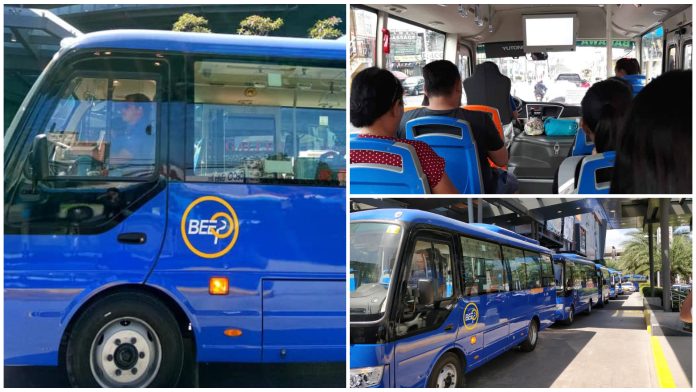 The Land Transportation Franchising and Regulatory Board Central Visayas (LTFRB 7) have announced three consecutive launchings of PUJ’s under the PUV Modernization Program (PUVMP).

Commuters in Consolacion and Liloan, to and from can now breathe a sigh of relief as 15 modern public utility jeepneys (PUJ) were launched in the two municipalities last week. This, in addition to the 26 PUJ’s launched in Lapu-Lapu City, will make a total of 40 PUJ’s that would ply these two adjacent towns.

The PUVMP program began years ago in mid-2017 but was delayed due to the arrival of covid-19. This program aims to:

This first launching was done last Nov. 18 by the Cebu Mepza Liloan Drivers and Operators Cooperative in Lapu-Lapu City.

These routes are the most hectic as there is a large number of workers from Consolacion and Liloan in MEPZ, LLC and Cebu City so having these many modern jeeps will hopefully help ease the transportation difficulties of commuters.