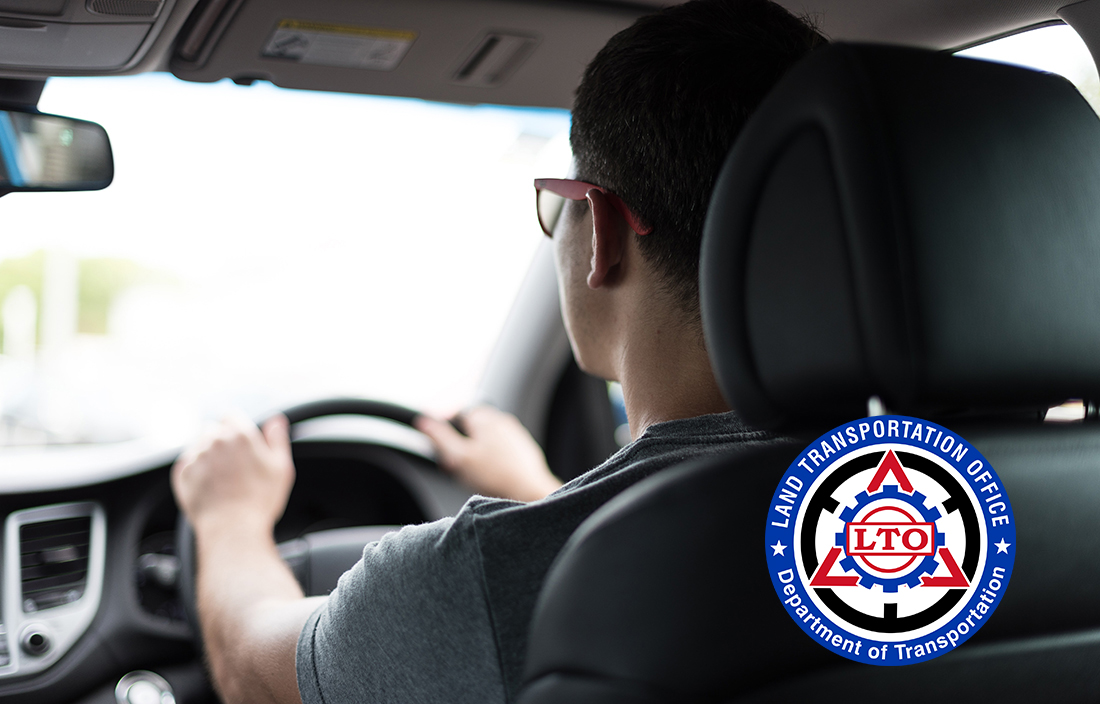 Drivers who have not committed any traffic violation will soon have the luxury of a 10-year validity of their driver’s licenses.

The chief of the Land Transportation Office, Edgar Galvante, said that they will be rolling out the 10-year validity of driver’s licenses starting on October 2021. These licenses, however, will only be given to drivers with no traffic violation.

This will serve as an incentive for those who have not incurred any violation.

A “demerit” system will also be implemented every time a motorist violates a traffic law.

Under the demerit system, Galvante said violations are classified depending on its gravity:

Grave violations include driving a vehicle used in a crime, driving under the influence of drugs and alcohol, and driving colorum vehicles. However, the less grave offenses could become a grave offense when it is repeated.

Violations or demerit points are recorded in the LTO’s system and drivers’ will be notified of the demerit points they have accumulated once they renew their licenses.