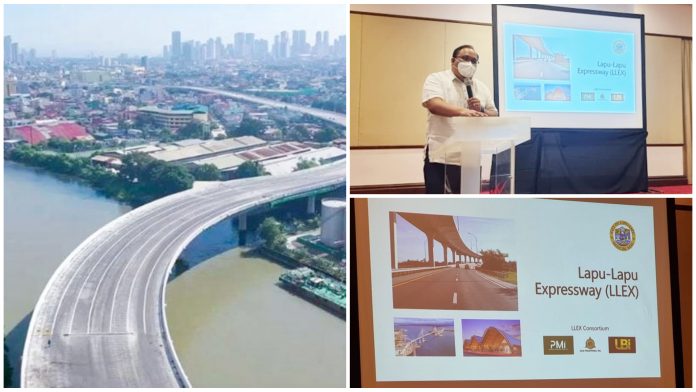 First ever skyway in the Visayas and Mindanao will soon rise in Lapu-Lapu city. This was announced by Lapu-Lapu city Mayor Junard “Ahong” Chan through a Facebook post on Monday, December 6, 2021. The said project has a budget of P24.81 Billion.

The Lapu-Lapu Expressway (LLEX) will connect from the airport to the third bridge which is believed to lessen the congestion of traffic in the city as well as the travel time of the motorist coming from the airport going to the Cebu south road properties (SRP) to seven minutes.

Chan added that the said project will pave the way for the city’s economic growth as this will invite more investors and offer more jobs to the citizens. This will also become a stepping stone for more tourist spots to rise in the city.

If approved, the LLEX will be done under a private-public partnership (PPP) arrangement, which will be ventured by Premium Megastructure, Inc (PMI), Ulticon Builders, Inc., and MTD Philippines, Inc.

The project, which was in “development hell”, was turned down by the City Council a total of three times before finally being approved.

During Lapu-Lapu City’s Charter Day last June 17, 2022, at the Session Hall, the Lapu-Lapu City Government, together with Lapu-Lapu Expressway (LLEX) Corporation signed a memorandum of agreement regarding the proposed P24.8 billion Lapu-Lapu expressway, also known as the skyway project.

With the approval of the City Council, where the majority signed a resolution last June 9, allowing Mayor Jun “Ahong” Chan to enter into a joint venture agreement (JVA) between the city government and LLEX Corp. composed of Premium Megastructures Inc., Ulticon Builders Inc., and MTD Philippines Inc.

The LLEX, which is expected to be operational by 2025, has an estimated economic return worth P66.5 billion over a 50-year period, or 40% of the joint venture’s commercial revenues will be going to the City’s treasury. 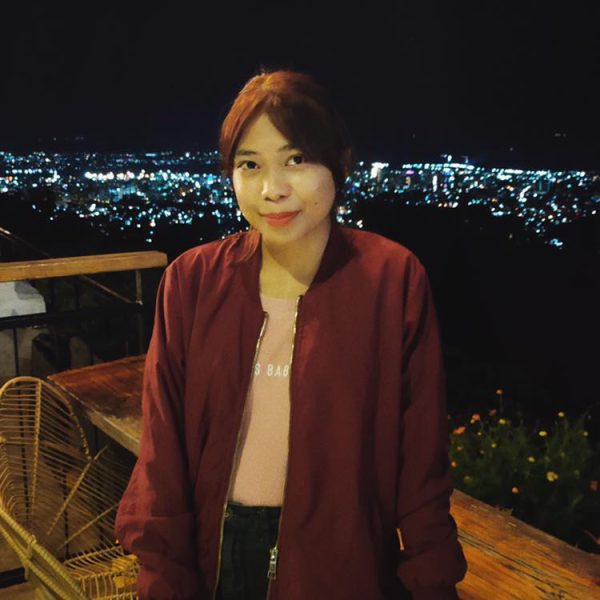 Rebecah
Previous articleWho is Chase Cokaliong, Cebu’s King of Giveaways
Next articleThings that only a Fully Vaxxed person can do in Cebu City