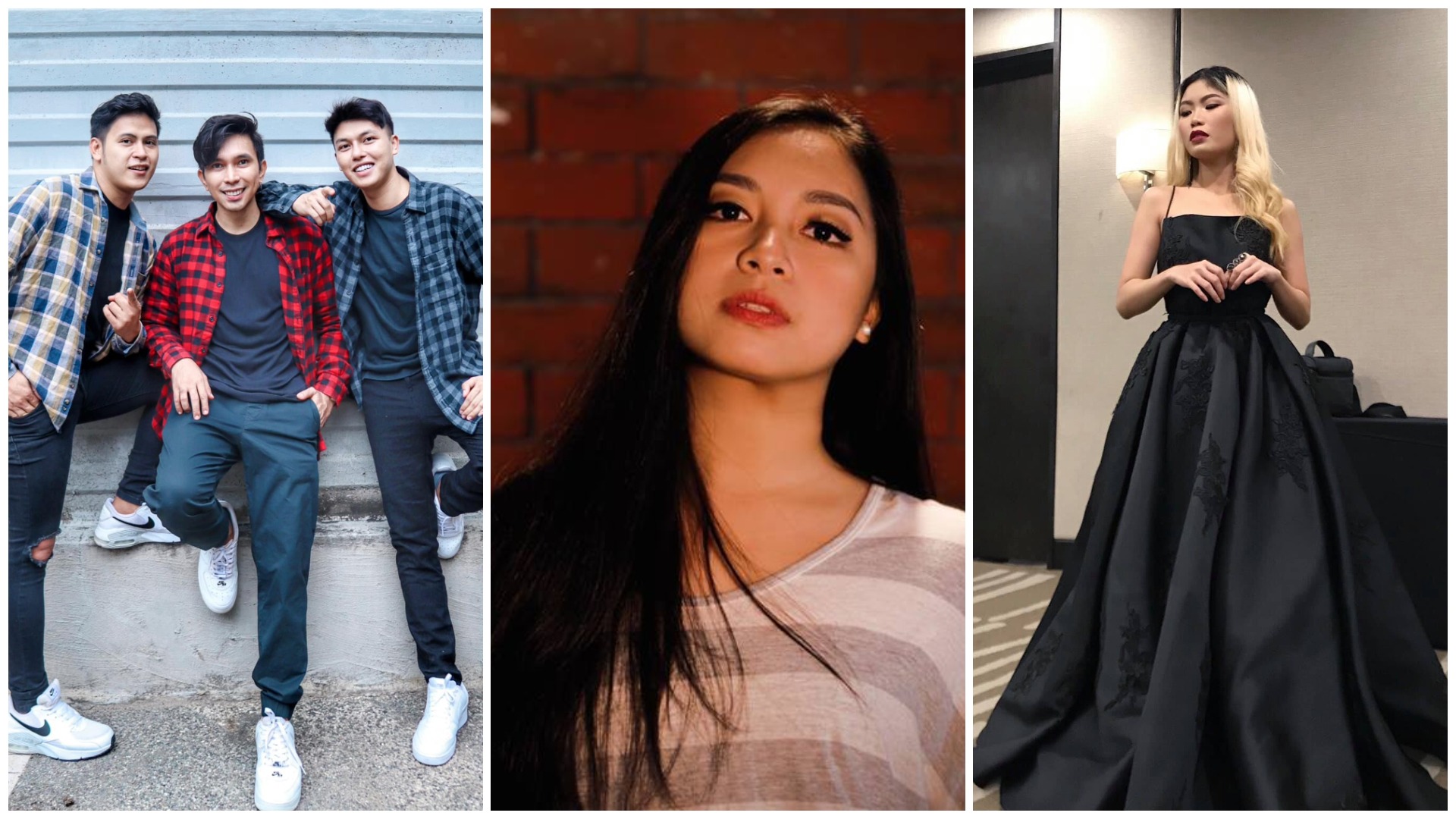 There’s no stopping KADASIG from going on a roll with its countless contributions to the Vispop community. Recently, the independent record label has been extra productive with the much-awaited releases of Downtown Disco (Jerika Teodorico) and Hulat, Paabot Lang (Daryl Leong).

On top of that, KADASIG is also celebrating frontrunning artist Oh! Caraga for making it to the finals of The John Lennon Songwriting Contest. The band of songwriting extraordinaires also took on the International Songwriting Competition and Djooky Music Awards, where they competed with some of the music industry’s biggest names worldwide.

Notwithstanding these victories, KADASIG continues to produce songs that are definitely worth the listen. Check out their brand new releases for September and October:

The One by Malaya Macaraeg

A spritz of much-needed dose of joy and positivity is what social media celeb Malaya Macaraeg brings you with The One. Written and produced by Relden Campanilla and Carlisle Tabanera of Route 83, this bop will make you realize that your “one true love” may be just around the corner.

Who knows, it could be your childhood friend, your college batchmate, or even your neighbor! Whoever it might be, this song will inspire you to believe the possibilities of finding The One.

With You by Medyo Maldito, Glester Capuno, and Jasper Amorin, feat. Jong

Rowell Ucat, who we fondly know as Medyo Maldito, rounds up two of his best buds from the Medyo Maldito Squad as they groove and harmonize to his funky new single With You.  If you’re a sucker for a boy-meets-girl kinda story, this song is a necessary addition to your hopeless romantic playlist!

With You is written by Oh! Caraga and arranged and produced by Jong Azores (aka Jong of Bukid fame), who also provided backing vocals for the track. Without a doubt, this powerhouse collaboration of Internet trendsetters and musical savants is set to blow the minds of every Vispop fan!

Cebu’s favorite Maoy Diva Jacky Chang breaks the mold of her past ballads with Vega, an infectious blend of Vispop AND K-pop sensibilities set to a deliciously flirtatious mood.

Vega  is definitely unlike anything you’ve heard from any Cebuano artist before. Let this language crossover track charm you into searching the ends of the Earth for your Oppa in no time!

Hardcore Vispop fans know it all started with Bisrock. And if there’s one person to blame (or credit?) for the craze, it would be none other than Insoy Niñal, Missing Filemon frontman and true blue Bisayang Dako.

Insoy debuts his solo project under KADASIG with his newest single Padayon Jud, where he explores another side of his songwriting. What sets this apart from Insoy’s usual writing is the uniquely inspirational tone it sets, while maintaining his unmistakably Insoy signature wit.

Truly relevant to the ongoing pandemic, Padayon Jud speaks of our struggles and victories. The song is a consoling reminder that despite all adversities, there is hope—as long as we Padayon Jud.

Another pioneering Bisrock icon makes their much-awaited return to the music scene. Aggressive Audio carries their classic crass (albeit intelligently put together) Bisaya humor with Martin, a song about a legendary drunkard named…well, Martin.

One way or another, we’ve been Martin, always promising, “Di na ko mu inom.” But as the song demonstrates, this is one drunken spree that ends in breathless laughter rather than a terrible hangover. Long-time fans of Aggressive Audio’s monster hits will not be disappointed!

You pumped yet? Now that you know about these new Bisaya bangers and bops, all there’s left for you to do is: