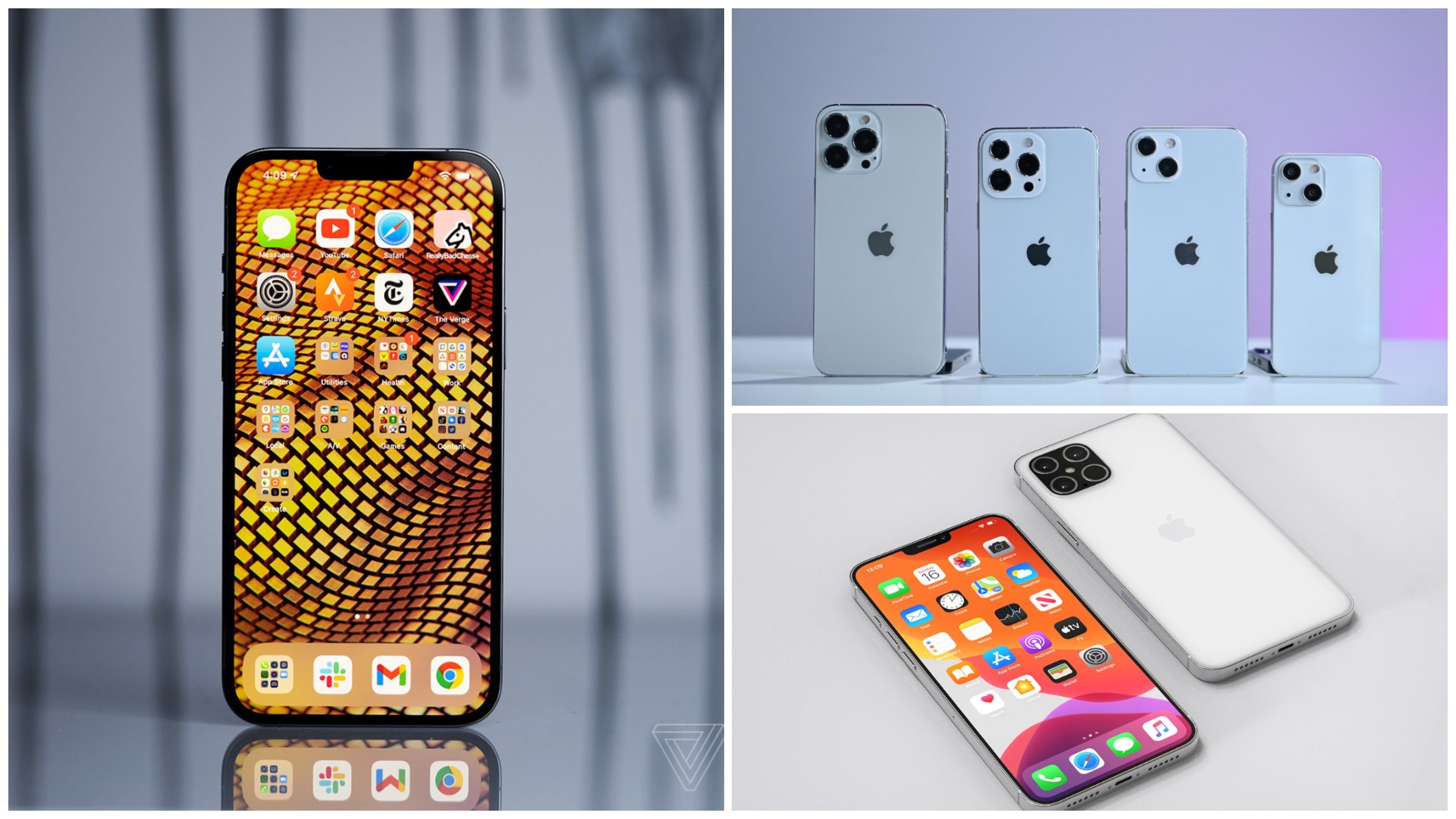 iPhone 13 Is Here: Features and Official Price in PH

Apple patrons are raving for the new model of the prestigious brand during the Apple Event this year. While in recent years the iPhones are notorious for releasing newer models every year, with audiences saying that the changes are minimal, here’s what we know so far for these new models:

Apple will be using the same flat-edged look for all iPhone 13 models, widely similar to its predecessor, the iPhone 12 models. Rounded edges will also be in these new models, which has been a staple since the release of iPhone 6. An all-glass front and back is also featured in these newer models, housed in a matching aluminum frame.

Housing the TrueDepth camera, speaker and microphone will be the notch on the front display, where it is comparatively smaller giving a wider overall display area. Along with the power and volume/silence buttons, a set of antenna bands are located at the sides and top of the phone, respectively. On the bottom, the microphone and speaker holes are located along with a lightning port for charging purposes.

Apple has been offering more colors lately and the iPhone 13 models are not an exception. The iPhone 13 and 13 mini come in a series of new colors that include Starlight (a mixture between silver and gold), Midnight (black), Pink, Blue, and (PRODUCT)RED.

In terms of water resistance, the iPhone 13 and 13 mini feature an IP68 water resistant rating. The smartphones are able to withstand a depth of up to six meters (19.7 feet) for up to 30 minutes, identical to the iPhone 12 models.

All iPhone 13 models will feature the same OLED Super Retina XDR display, giving a more flexible look that extends right into the chassis of the device. For blacker blacks and brighter white, an impressive 2,000,000:1 ratio is present in all the iPhone 13 models, with a typical max brightness of 800 nits.

For the notch, a noticeably smaller one (20% less than the prior models) houses the TrueDepth camera system and the “ceramic shield” is a continuing feature for all the new iPhone 13 models, which is reportedly way tougher than most glasses used by any smartphones.

A 16-core Neural Engine has a performing capacity of 15.8 trillion operations per second, where powerful Apple features like the Cinematic Mode and Smart HDR 4 is easily achieved. All iPhone 13 models will have a starting storage capacity of 128 GB with a maximum of 1 TB for the Pro Max model.

First introduced in 2017, the Face ID will be a recurring feature for the iPhone 13 which is housed in its TrueDepth camera system. Face ID is used across iOS tasks for unlocking the iPhone, allowing access to third-party passcode-protected apps, confirming app purchases, and authenticating Apple Pay payments.

The TrueDepth camera, along with its superb facial recognition feature, will have a 12-megapixel f/2.2 camera which is top-tier for front-face selfies and FaceTime applications.

One of the great upgrades for the iPhone 13 models are its dual-lens rear camera, which include the following features: Smart HDR4, Photographic Styles, Night Mode, Deep Fusion, Portrait Mode, Portrait Lighting, True Tone Flash, Panorama and Burst Mode. Most of these features also appear in the iPhone 12 models but they are excellently improved for these newer iPhone 13 models.

For video recording, 4K video recording can be done with 24 up to 60 frames per second. 1080p and 720p are also available. Other video features include QuickTake, Time-lapse, Night mode Time-lapse, continuous autofocus mode, 3x digital zoom, and the option to take 8-megapixel photos when recording 4K video.

Battery life for most iPhones is a general issue since its inception, where androids seem to outperform them in terms of this. The ‌iPhone 13‌ mini’s battery lasts for up to 1.5 hours longer than the iPhone 12 mini, and the ‌iPhone 13‌’s battery lasts for up to 2.5 hours than the iPhone 12. Both iPhone 13 models support fast charging and can charge to 50 percent within 30 minutes using a Lightning to USB-C cable and a 20W power adapter.

In addition to LTE networks, 5G is now supported in iPhone 13 models where the 5G modems will work with mmWave and Sub-6GHz.  mmWave 5G are known to be the fastest 5G network but its short range is a down part, where it may be obscured by buildings, trees and other obstacles.

Other 5G connectivity features that are available in the iPhone 13 include: 5G Bands, LTE Bands, Data Saver Mode, and Dual Sim Support.

Bluetooth, Wifi, and U1

The Apple-designed U1 chip that enables the Ultra Wideband technology is available for the iPhone 13 models. The feature has been dubbed as a “GPS at the scale of a living room”, due to the part that indoor positioning and location tracking is now supported.

The MagSafe is indeed one of the innovative features Apple has introduced and this will be still included in their iPhone 13 models. A magnetic ring is designed to connect the MagSafe charger and other magnetic accessories which include casings, sleeves, snap-on wallets and many more.

The MagSafe charger snaps right onto the back of the iPhone 13 models and charges at 15W, which is higher than the 7.5W wireless charging available with Qi-based chargers.