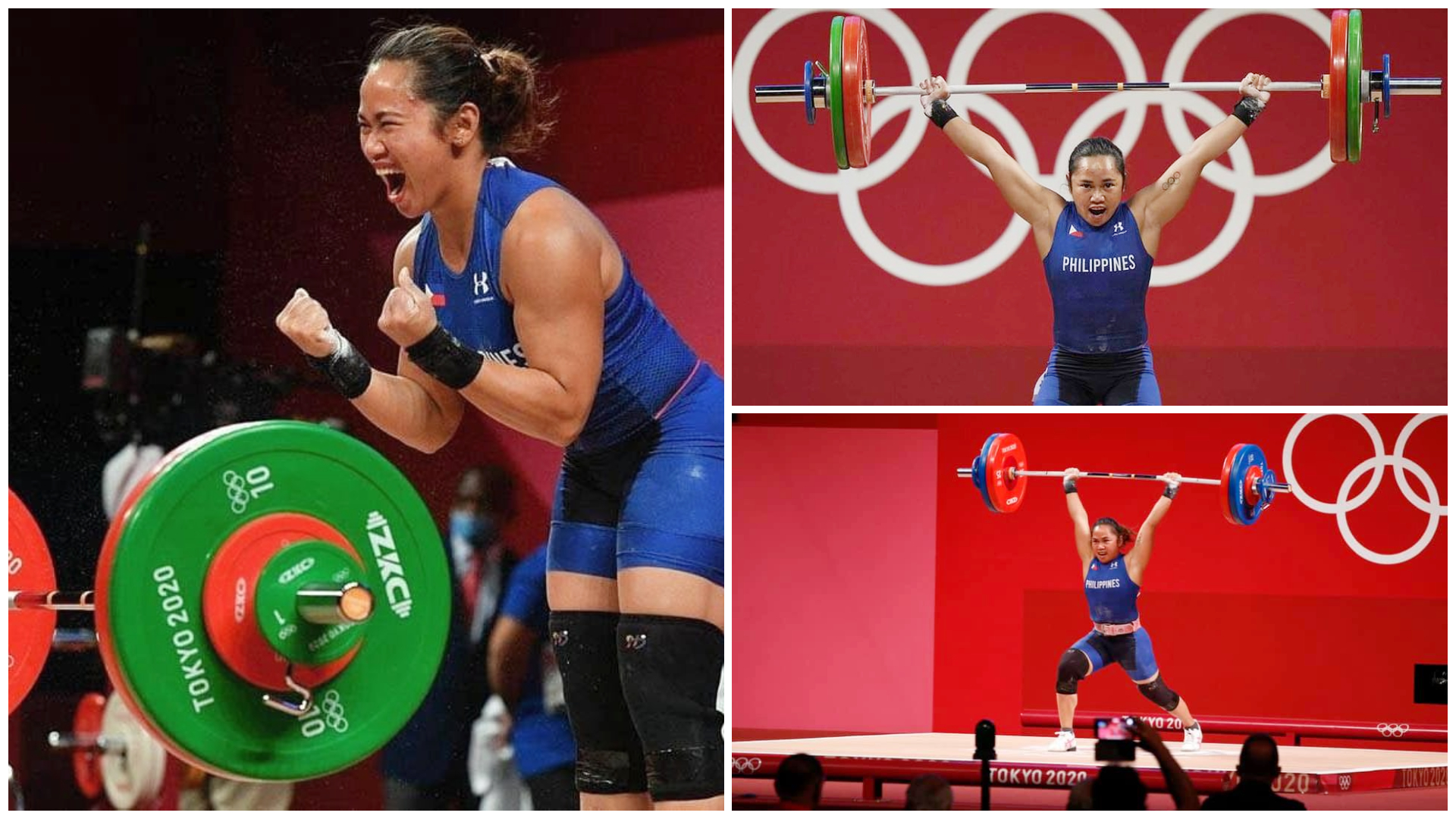 The wait is over for the Philippines. We have a living and legit weightlifting fairy everyone.

On Monday, July 26, at the Tokyo International Forum, Hidilyn Diaz dubbed as the queen in Philippine weightlifting have made history for the first ever Gold Olympic medal of the Philippines. The first ever gold in 97 years, since we started competing in the Olympic Games in 1924.

Looking strong and powering through, she literally lifted the Philippines for the win in the Tokyo 2020 Olympics weightlifting competition having a total lift of 224kg which set an Olympic record.

Diaz started strong with lifting 97kg on her 2nd snatch attempt. But it wasn’t until the 30-year-old Filipina went head-to-head with China’s Liao Qiuyun in the clean and jerk that the heat of the competition rose.

On her last lift, she struggled and was a bit shaky but powered through heaving her chest out, raising both arms and letting out an internal shout/grunt. The moment she lifted the 127kg above her head everyone watching got goosebumps.

Repetition creates results and no dream is impossible as we show Diaz’s records here:

For the first time in the history of Olympics, the Philippine anthem was heard and Diaz paid respect to the flag with a salute and tears in her eyes as I imagine every proud Filipino watching there was having goosebumps and crying too.

Awards left and right are now being given to the Philippine pride, Hidilyn Diaz for the honor she has given to our country.