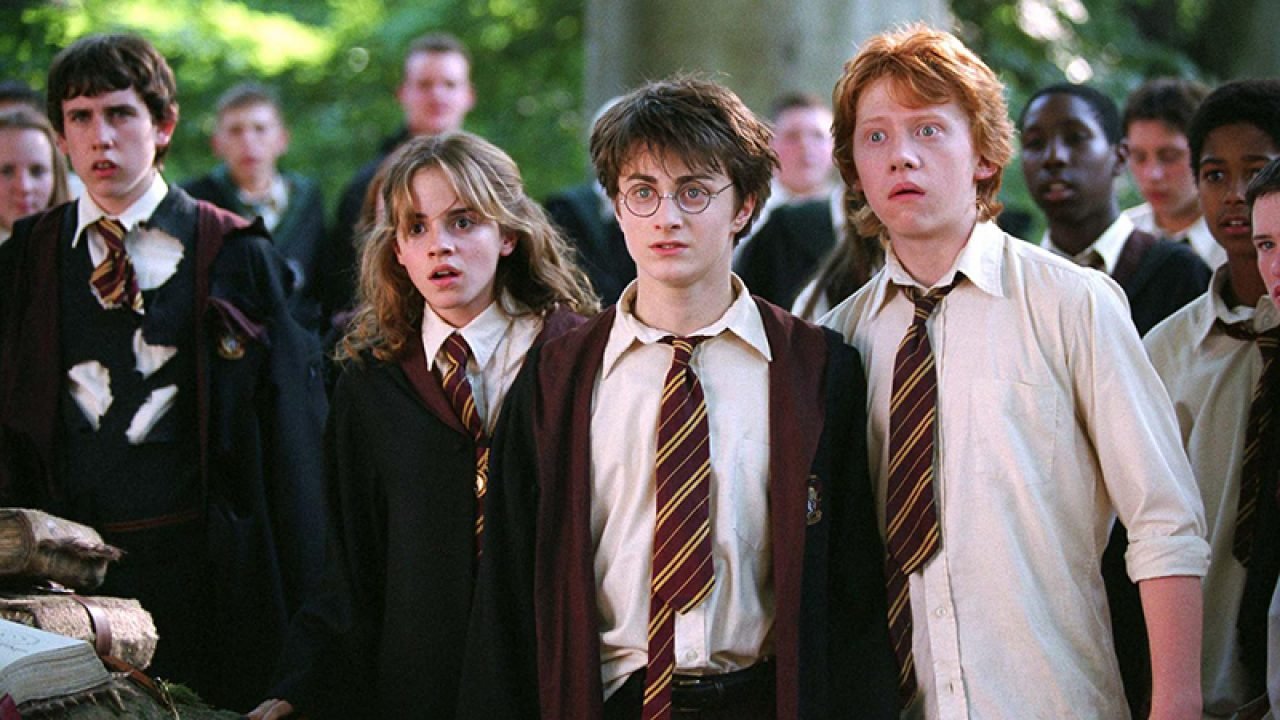 If you think your childhood love for Harry Potter is over, think again. The wizards might be doing wonders for a possible live-action TV series of our favorite.

Rumor has it that a “Harry Potter” TV Series is in the works at HBO Max as it is reportedly in its early developmental stages. If things go well at HBO, we might just see our childhood favorites doing a comeback.

The Hollywood Reporter executives were told by a reliable source that HBO Max and Warner Bros. are currently working on developing a show based on the iconic Harry Potter of J.K. Rowling.

According to THR; “Broad ideas have been discussed as part of the early-stage exploratory meetings.”

Though Warner Bros. and HBO Max has clarified that “There are no Harry Potter series in development at the studio or on the streaming platform,” Variety said that “multiple conversations have already taken place with potential writers for the possible show.”

Regardless if this works well or not, Daniel Radcliffe, Harry Potter himself, has already resigned from the character. He has long left for future reboots or versions of the story.

“I’m sure there will be some other version of it; I know I’m not the last Harry Potter I’m gonna see in my lifetime—we’ve already got a few more,”

Nonetheless, I still couldn’t wait for the wizards to do wonders and for this story to live a hundredfold.