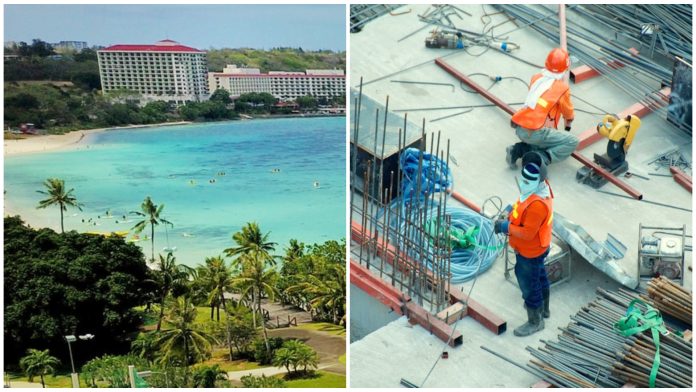 Guam, an island territory of the U.S. in the Western Pacific, is a paradise known for its white-sand beaches and crystal-clear ocean waters and has been a tourist destination sought by families, honeymooners, and divers.

Filipinos brace yourselves as this island paradise might be your next working place as it offers 11,500 jobs specifically for Filipinos. Yes. It’s an employment just for Filipinos in the next decade.

Philippine Overseas Labor Office in Los Angeles announced during a virtual press briefing that in the next 10 years they will need around 11,500 workers or more. They already have 2,00-3,000 confirmed job orders though the deployment of these workers depends on the recruitment agency and the approval of their U.S Visa.

2023 is the year to be waiting for as the bulk of hiring is here with Guam hiring 6,500 employees as explained by Guam Department of Labor’s David Bersolia, Peña.

Working in Guam might be the luck you are waiting for and the beautiful island as a working place won’t hurt at all.

Make sure to check the official POEA website for the job opening updates.