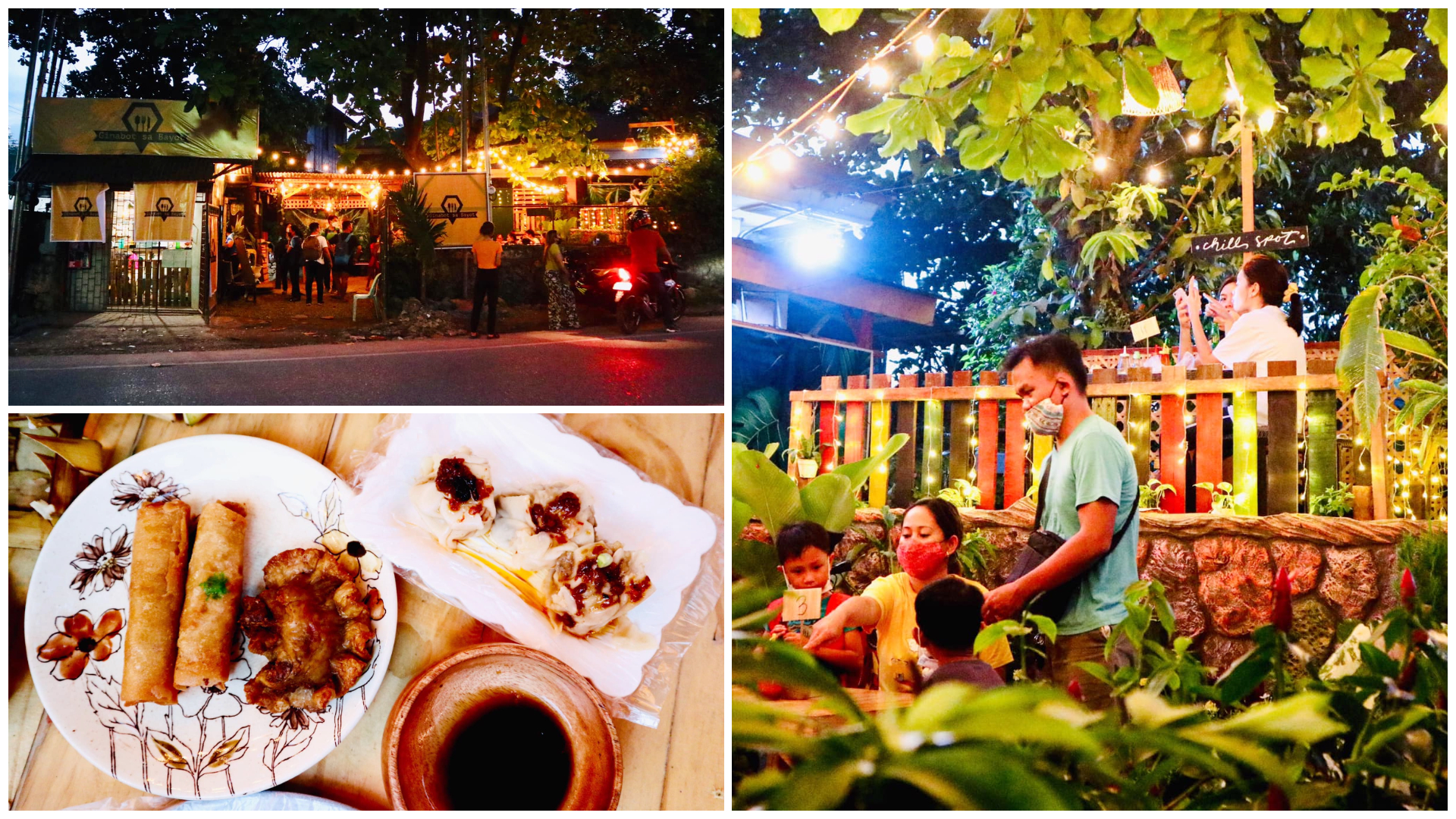 Taste the Pride of ‘Ginabot sa Bayot’ in Mactan

Your travel story is not complete when you only get to see the tourist spots in Cebu. The real experience happens when you get to taste—literally—the culture and tradition that has been lived on from one generation to the next. Ginabot sa Bayot (GSB) in Tiangue Road, Lapu-Lapu City serves you not just flavorful crispy pig intestines but also a good heart and great humor to those who seek to satisfy one’s craving.

Stepping out from the comfort zone to take the risk of doing something new made Carl Dave Black, owner of Ginabot sa Bayot and a proud member of the LGBTQ Community, bravely resigned from his work. The plan of putting up a food business was just an idea three years ago. It was only April this year when he finally decided to quit his job and focus his energy on running a business. In just a short period, Ginabot sa Bayot created a huge buzz not only in their neighboring barangays in Mactan but also in Cebu City.

Unlike other businesses that invested in constructing structures for a fancy restaurant, Ginabot sa Bayot humbly started small. Five tables were arranged outside the garden of Carl’s home along Tiangue Road, inviting neighbors to try their tasty version of ginabot. His mother became the cashier while he did the cooking. Services and table cleaning are being managed by their adopted children. It was a business with a touch of a home filled with family love. Nothing too loud to start with. Just a pure intention of serving only the best quality of food—and that became the game-changer.

Soon after the business opened, people in neighboring barangays are spreading the good news. More tables were added. When Carl was asked what were his ingredients on why Ginabot sa Bayot is making its name to list of famous food destination in Cebu, he cited multiple factors. A good atmosphere captures the attention of customers. He invested in his garden, a great setting for photos. However, the heart of food industry is—yes, you guessed it—the food itself.

“People will come to the place but the food will make the people come back and word of mouth can spread like wildfire,” Carl said over an online conversation.

It is safe to assume that there is no dull moment when you are surrounded by the wit and humor of gay friends. The hugot posts on their official business page garnered more likes and interaction since it’s relatable to start with. Carl calls it binayot. His business became an avenue to express his natural funny side. Even the menu is full of living proof of gay language including gay-nabot, lumpia sa bayot (it has egg filling), daks (big), and juts (small). Carl shared that the supposed name of GSB was “Lafang” (gay language for eat) but his friend advised him to stick with Ginabot sa Bayot.

There is a tough competition in the food industry especially in Cebu where food trip has become the epitome of travelers. It was a challenge to make a name from a humble beginning but Carl believed in perseverance and continuous growth within the business. The quest to finding a new, creative, and unique taste of the menu will come a long way—and indeed it did.

BY TRICYCLE (COMMUTERS):  From Opon Merkado in Lapu-Lapu City, ride tricycle/habal-habal going to Cordova and tell the driver that you are going to Ginabot sa Bayot fronting 7/11 in Kalawisan.

BY CAR: Navigate with Waze or Google Maps and set your destination to “Ginabot sa Bayot” in Lapu-Lapu City. 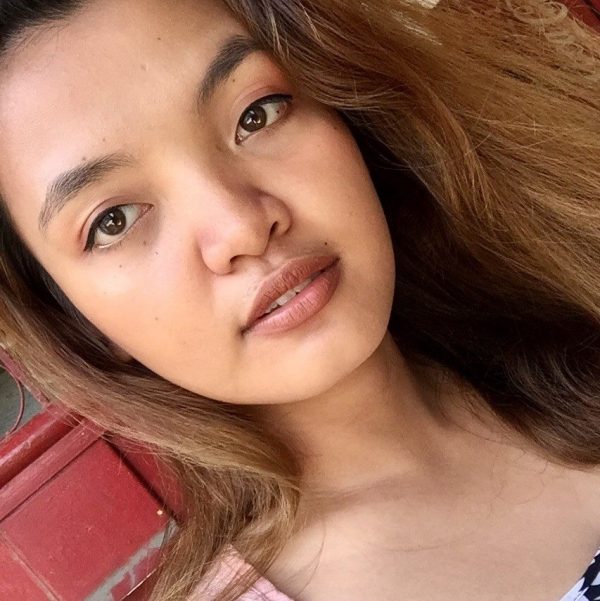 Lynette May
Previous articleCebu logs 161 new cases on July 7
Next articleFrench Villa: The local ‘Castle On A Hill’ in Talisay City