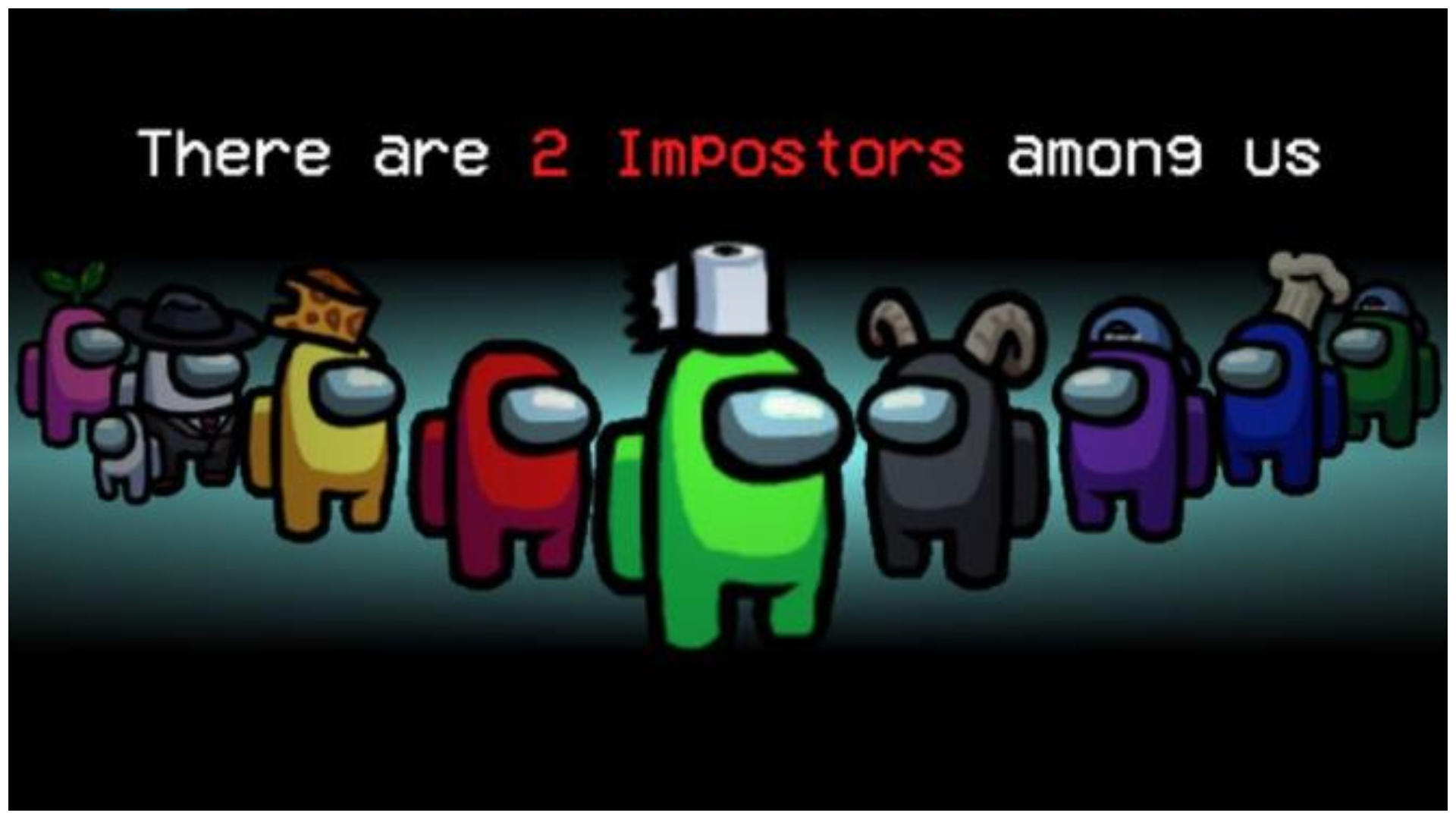 How the Game ‘Among Us’ Made Strangers To Friends

Most of us has developed hobbies and interests that got us through the quarantine. Almost one year in and some of us became plantitos and plantitas, some learned how to perfect that dalgona coffee, some started their online shops and some caught up with their favorite shows from Netflix. While for some, there are those who didn’t think that the quarantine would lead them to new friendships.

That was the case among a group of strangers who eventually became buddies by playing Among Us, the popular game that trended couple of months ago. Among Us is an online multiplayer social deduction game where players either become a Crewmate or an Impostor. The goal of the Crewmates is to get rid of the Impostor among them, who covertly sabotages and kill the Crewmates, all while completing tasks.

Upon asking one of the members of the group, Denn, he said that the Discord group for the said game started around August 2020. “As far as I can remember, we started not more than 10 members. Since the game requires 10 players, we started recruiting people in social media from one friend to another and now we have 59 people in the channel but there are few who are now active.”

Aside from Among Us, they would also play other games like Skribl or watch movies together while livestreaming thru Discord.

The group then went on to meet each other in person once the quarantine restrictions were relatively eased around October 2020. “We decided to have an outing and it’s our first time meeting in person,” Denn said, where they went for a beach outing.

It’s incredible that how despite an ongoing crisis, we find ways on how to make it worth our while. One thing’s for sure for these guys, the pandemic will be over soon yet their friendship will outlast that tragedy.