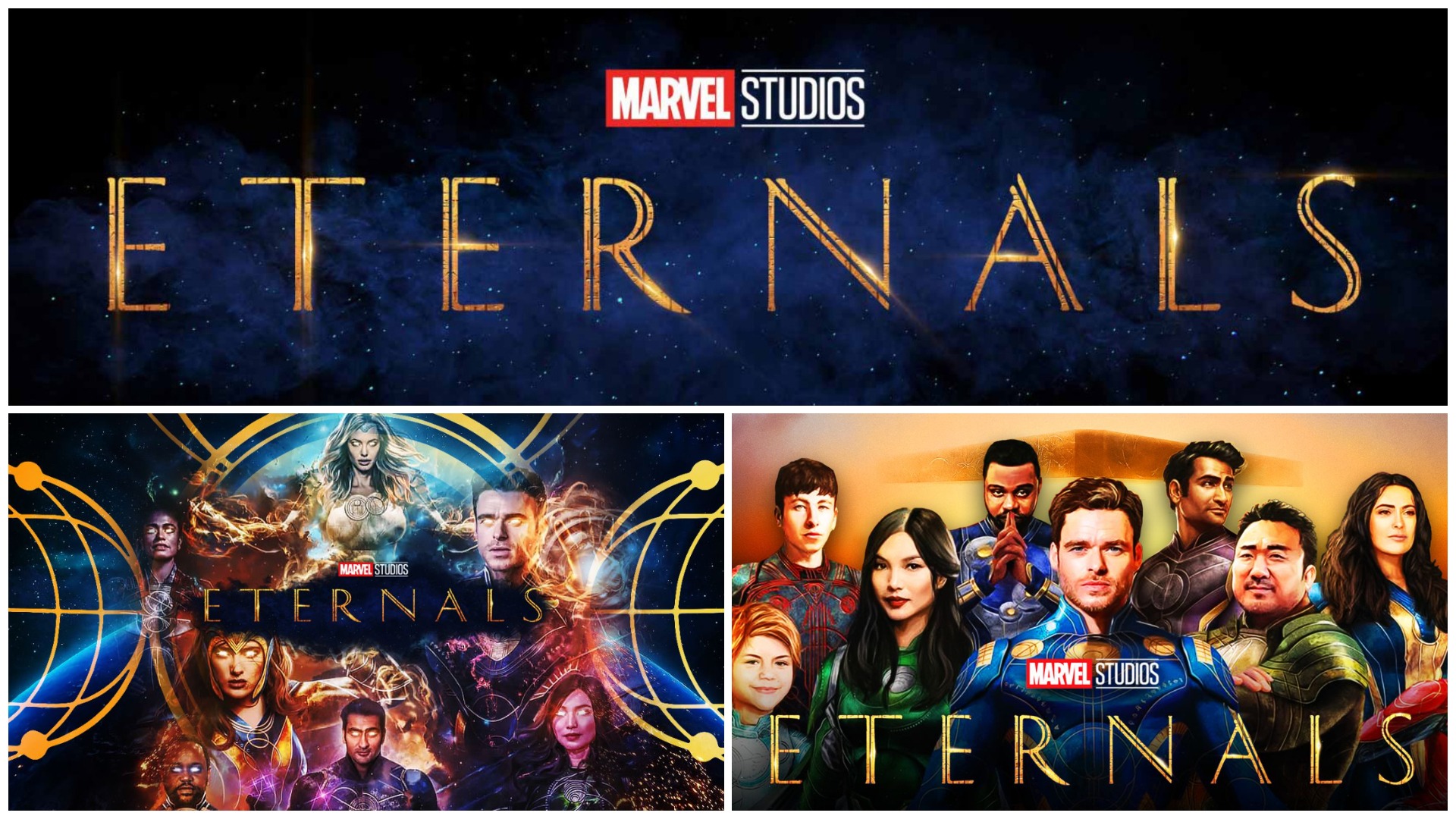 Behold, the Eternals! MCU’s Newest Band of Heroes and What We Know About Them So Far

It’s been almost two years since Avengers: Endgame has treated fans as the ultimate MCU film, but things are just starting to pick up as with it starts the Phase Four. One of the most anticipated Phase Four entry in the Marvel Cinematic Universe is the Eternals, a group of Earth’s mightiest protectors.

The upcoming superhero film will be the 26th film in the Marvel Cinematic Universe, which was kickstarted in 2008 with the box-office hit, Iron Man starring Robert Downey Jr.

Eternals is directed by Chloe Zhao, who recently became the second female director to win the Best Director award during the 92nd Academy Award with her movie, Nomadland, which also won the Best Picture that year.

The movie will follow the events in Avengers: Endgame, where half of the population, that was previously wiped out, returns and as a result, the “emergence” commences. With this, the “Eternals”, an immortal alien race created by the Celestials, who have been around the planet for over 7,000 years, come together to protect humanity from their evil counterparts known as the “Deviants”.

Here is the complete list of members of the Eternals that will be featured in the upcoming MCU film:

Known as the wise and spiritual leader of the Eternals, Ajak has the ability to heal and also serves as the bridge between the Eternals and the Celestials. In the comics, Ajak is a man but this was changed for the MCU adaptation to provide a “mother figure” among the group. She will be played by Salma Hayek, who famously played the biopic, Frida.

An elite warrior among the Eternals, Thena is one of the strongest as she can create any weapons thru cosmic energy such as swords and spears. She is closest to Gilgamesh among other Eternals. Thena will be played by Academy Award-winning actress, Angelina Jolie.

The most empathetic among all Eternals, Sersi is strongly drawn to the human race and her powers include manipulation of inanimate matter, psionic abilities, and illusion projection. Sersi will be played by English actress, Gemma Chan, who previously portrayed another MCU character in Captain Marvel as Minn-Erva.

One of the most powerful of the Eternals, Ikaris powers include flight and projection of cosmic energy through his eyes. He is also the love interest of Sersi, and their relationship will be tested because as opposed to Sersi, Ikaris is more “disconnected”, considering that the Eternals have lived for a very long time. He will be played by the Scottish actor, Richard Madden, who was famous for playing Robb Stark in the fantasy drama series, Game of Thrones.

An Eternal who can project cosmic energy from his hands, Kingo, is the most enamored with fame among the group as he also is a Bollywood film star in the film. Aside from his cosmic powers, he is also a skilled swordsman. Kingo will be played Pakistani-American comedian, Kumail Nanjiani, who was famous for the sitcom HBO, Silicon Valley.

An Eternal that can project lifelike illusions and cosmic energy projection, Sprite is the ‘young one’ among the group as she possesses a physical appearance of a 12-year-old. She will be played by American child actress, Lia McHugh.

The intelligent one among the Eternals, Phastos has expert knowledge when it comes to weapons and technology. He is also the first MCU superhero to be depicted as openly gay. He will be played by American actor Brian Tyree Henry, who is popularly known in the hit comedy, Atlanta.

The aloof one among the Eternals, his powers include mind manipulation, telepathy and energy manipulation and projection. He will be played by Barry Keoghan, an Irish actor who popularly appeared in the war film, Dunkirk.

The strongest among the Eternals, Gilgamesh is also the most experienced in hand-to-hand combat. He also has a deep connection with his fellow Eternal, Thena. He will be played by popular Korean actor, Don Lee. Don Lee also added that he really pursued the role to serve as an inspiration among younger Korean audiences by being the first Korean superhero in a Hollywood movie.

Aside from the Eternals, other notable characters will be appearing in the film such as Dane Whitman, played by Kit Harrington (Jon Snow from Game of Thrones) as a human in a relationship with the Eternal Sersi. The Eternals is slated to be released theatrically on November 5, 2021, exclusively first in the US.