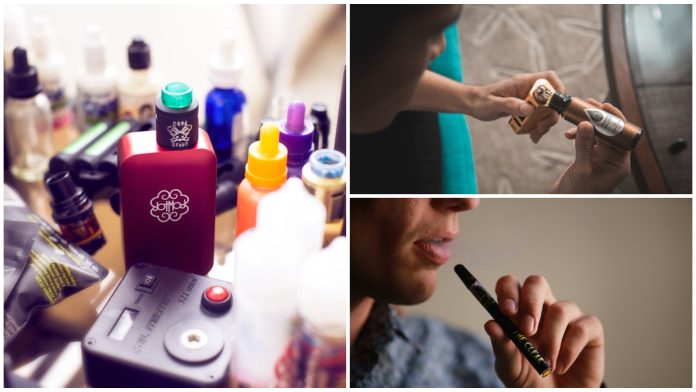 On an article posted on November 11 2021 from Philstar, a conducted survey during September 6 – 11 of 2021, the commissioned survey publicly revealed their data results that 77% of the respondent finds that vapes or recreational usage of an electronic cigarette poses a health hazard towards the user’s health. Whereas, 15% results that it is only a minor hazard, and the other 2% say it isn’t.

And in regards to its policy towards using vapes in public areas, in the survey – the results are 13% for those who doesn’t approve of it, whereas the 74% of the respondents wants it to be implemented in public areas, the rest of the 12% are still undecided towards this matter.

I have been to a few places in Cebu where I spot individuals using vapes, though from what I’ve only seen and know is that vape users vary from how or where they use it; most I’ve met are aware of their surroundings, where others don’t. But the question of whether policy/laws permits it, remains in questioned.

To my fellow cloud blowing Sugboanons, as far as we know it – it’s not entirely illegal to use vaping gadgets on your own dime – your health, your choice. Though I wouldn’t be surprised if certain establishments will have their own opinions and policies to the subject matter; so as long as wherever you use it – be mindful.

Then again, I’m not one to add to the discussions of the merits or risks that comes along in using a vape – but this is quite subject one has to question themselves from time to time.

This also doesn’t mean that the vape industries aren’t trying to utilize safety towards their users; maybe there are less harmful methods. But until then, we’re not there yet – so we ought to be responsible.

What are your thoughts on the matter? Maybe we’ll to find a good approach between these two from the spectrum without scrapping one from the other. 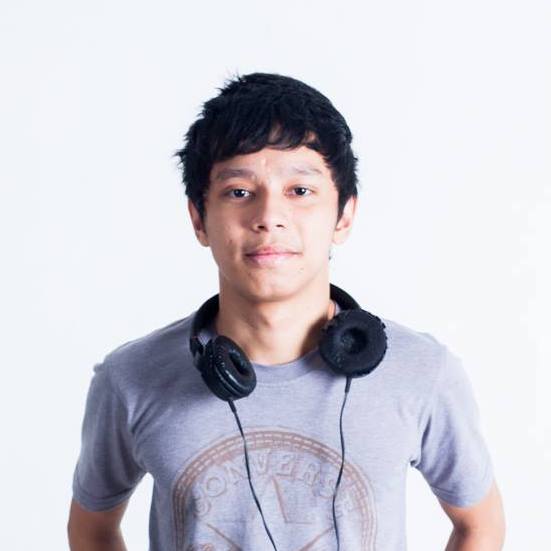