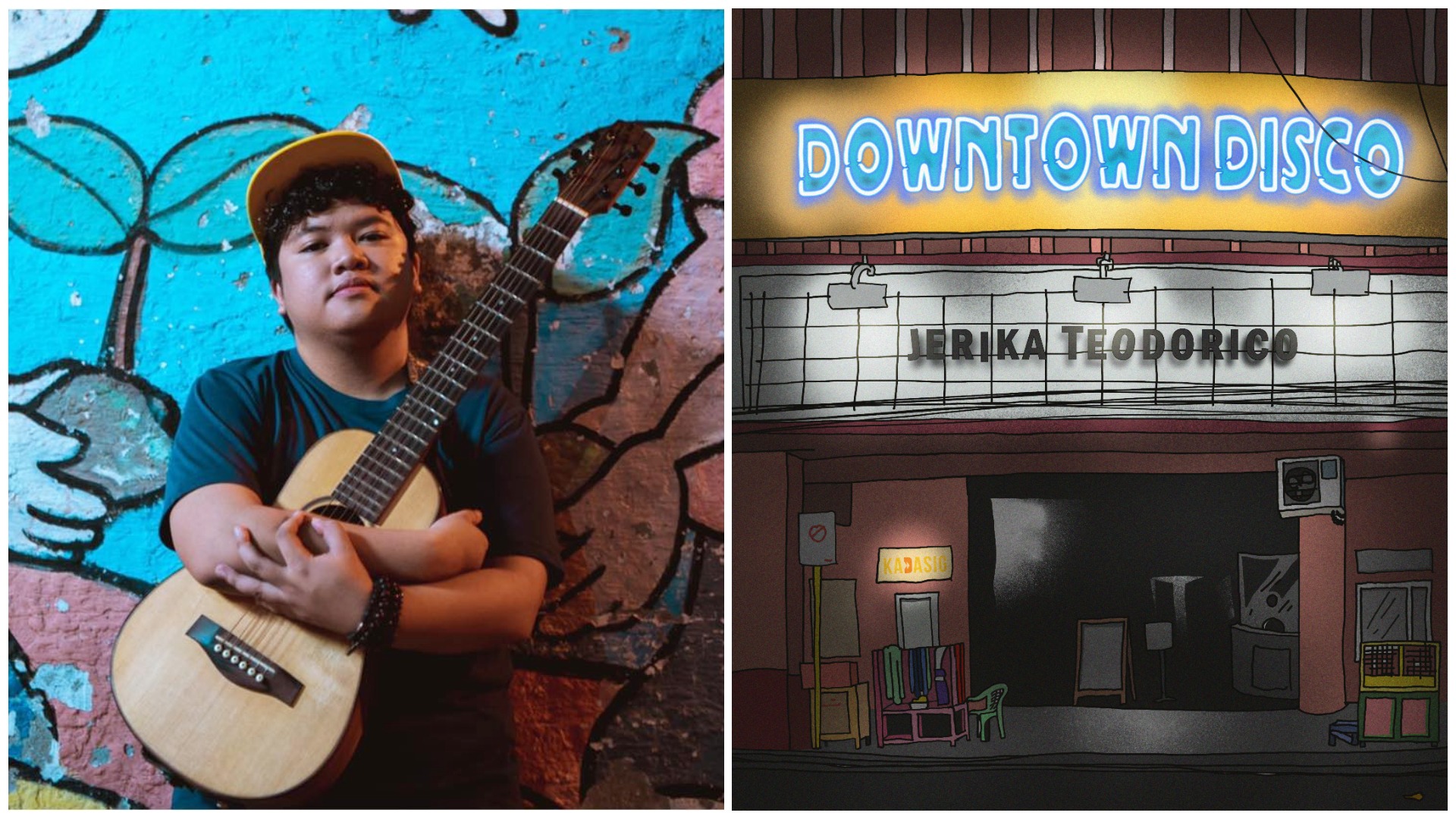 Every Cebuano knows how it feels to have a love-hate relationship with probably Cebu City’s most iconic street—Dalan Colon.

Lucky for us, singer-songwriter Jerika Teodorico just released her newest single Downtown Disco that will make us find our way to love (or hate, if you’re a glass-half-empty kind of person) the heart of the city even more!

Downtown Disco is the love child of Jerika’s two personal songwriting goals: to write a song with the word “Downtown” in the title, and to put it to music that’s reminiscent of her all-time favorite song—Dancing Queen.

The idea was shelved for years since its conception in 2014. It was only until 2017 when Jerika chanced upon a TV commercial that featured a “disco song that reminded me so much of ABBA” but with a rhythm guitar riff that she considered she could very well play without much struggle.

Jerika describes Downtown Disco as a “collection of stories you can dance to.” While the stories don’t exactly come from her personal experience, they were very much inspired by the people and the places the songwriter used to pass by in her daily commutes to and from Colon when she was still in college.

Sonically, the 4-minute disco-folk track was meant to be a full-fledged ABBA homage, Jerika points out, but was steered into a more youthful and modern direction with the help of co-producer Anjelo Calinawan. This was achieved by incorporating reverb on the drums, bright synths, and a “barely-there” bass track that’s “equal parts Macarena and 1989-era Taylor Swift” into the arrangement.

“What makes it a truly Jerika track, though,” Calinawan remarks, “is the acoustic guitars, and the unique way she plays the instrument. That’s what sets it apart from the usual disco pop and synth-wave songs we’re used to hearing nowadays.”

Jerika played both acoustic guitars, which were recorded by Erwin Batucan in Room Eleven Recording Studio. All other instruments were recorded and programmed by Calinawan, who also mixed and mastered the track. Downtown Disco is executive produced by Jude Gitamondoc and distributed under Vispop record label Kadasig.