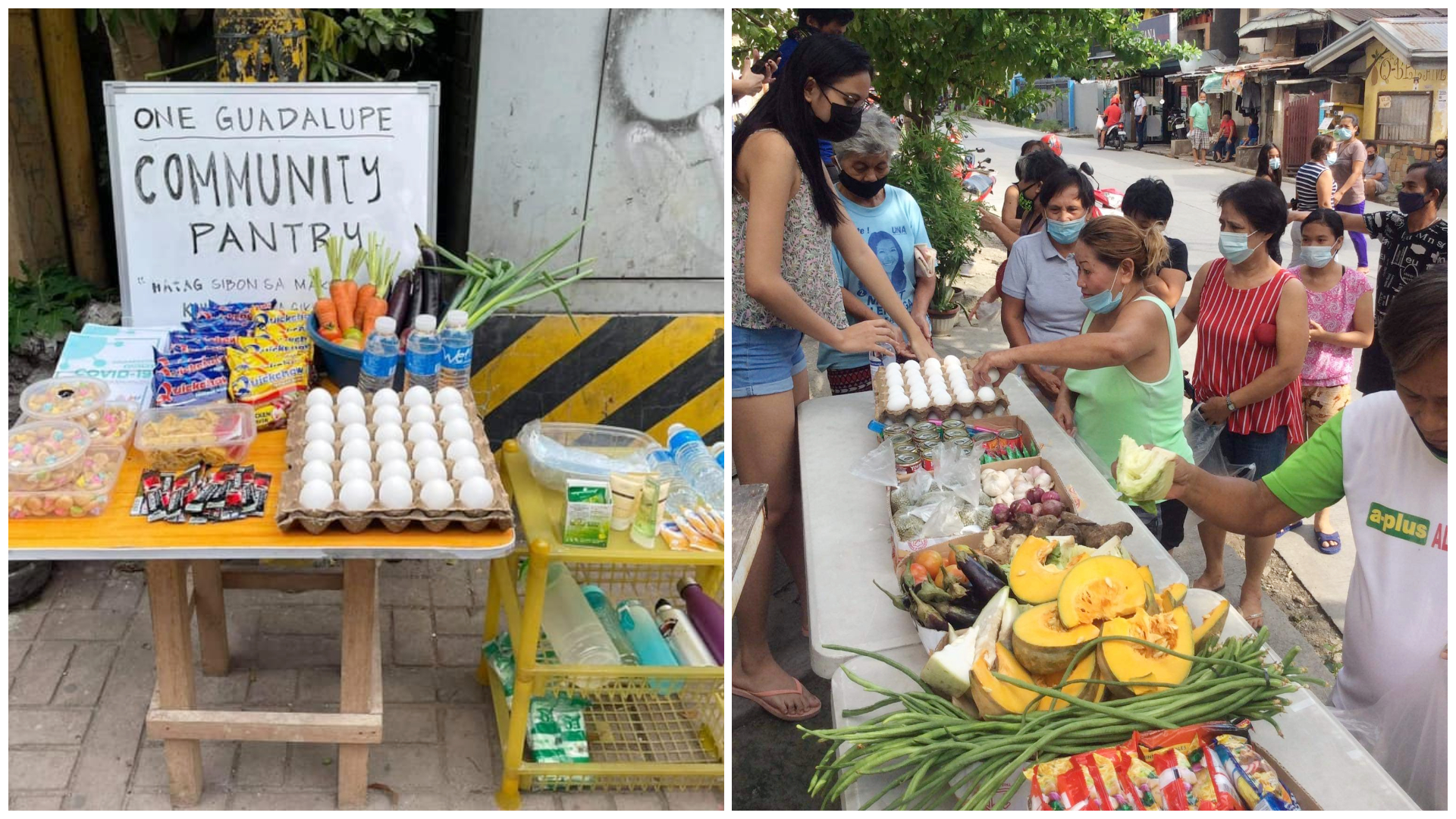 Community Pantries: What Are They & Are They Dangerous?

Community pantries have been popping up all over the country lately, and they have made a lot of noise on social media and on the news. Those supporting it say that they are a humanitarian act while those who are against it say they are operated by the New People’s Army (NPA) and that the pantries are fronts to recruit for their cause.

So, what are community pantries really and are they dangerous?

What are community pantries?

This movement to help those in need was started by Ana Patricia Non, and these pantries have a common slogan: “Magbigay ayon sa kakayahan. Kumuha batay sa pangangailangan.”

They have garnered mass attention because many people actually need these supplies for themselves. After all, according to research and studies, the Philippine economy has been on a decline ever since the pandemic. A lot of people have lost their jobs and there are increasing worries over basic needs such as shelter and food.

There have been many people who think that these community pantries are dangerous despite the help that it has generated to those in need of help. Many claim that they are secretly operated by the NPA and that it is actually a front to recruit people into their organization.

The act of making allegations like these are commonly known as “red-tagging”, and this move can blacklist people or even endanger their lives. As far as we know, these allegations are false and is a gross act of diminishing and corrupting the fundamental ideal to help people.

These pantries have been set up without any ill-intent to help the poor and desperate in these times of need. Red-tagging does nothing to help the situation at all and only proves that the Filipino people themselves have the capability to hinder progress amidst their own community.