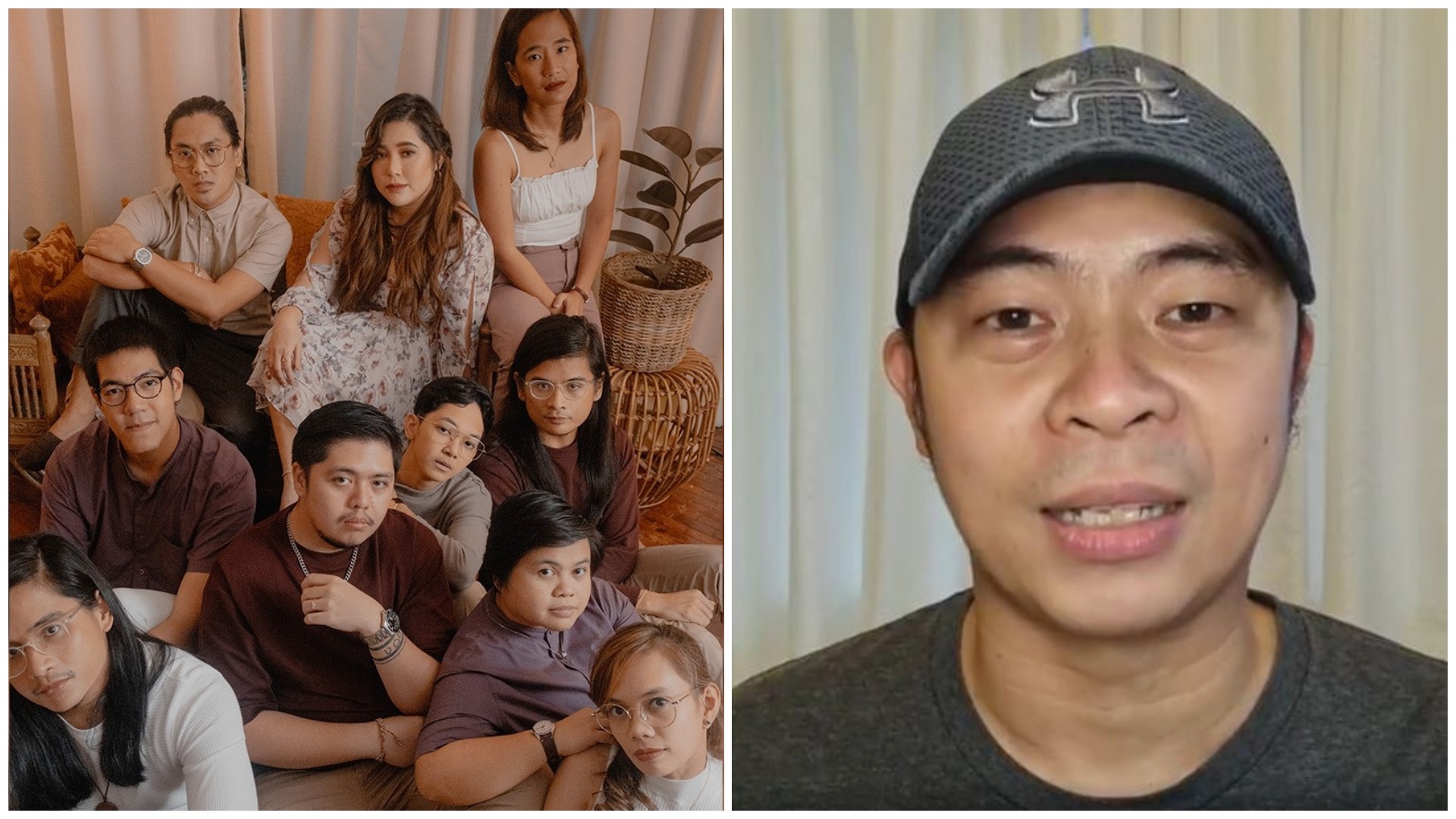 A Dream Come True Collab of Ben&Ben and Chito Miranda

It is the collab you never asked, but has always wished for.

Ben&Ben has revealed on its social media pages their upcoming collaboration with a Pinoy icon. The band’s upcoming studio album will guest our all-tiem favorite frontman, Chito Miranda.

Ben&Ben wrote as caption on the poster they shared; “3/6 collabs revealed! Our collab song with Sir Chito Miranda will be part of our sophomore album, out on Aug. 29.”

A screenshot of their videocall with Chito was also posted with a caption: “Sobrang dream come true neto! Salamat Sir Chito!”

The song Ben&Ben has forwarded to the rockstar is something we have not heard from Chito. Contrary to his genre, the song was quite intimidating for him.

“Honestly, I never get intimidated pero dito, na-intimidate talaga ako. I didn’t know what I was going to expect. I was hoping for a type of song na ganito pero when you gave me the song, sabi ko, ‘Ibang klase talaga ‘to’ Out of everyone’s comfort zone, I think.”