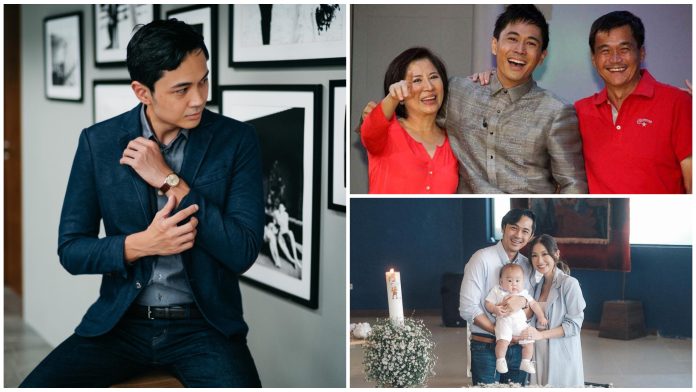 Slater Young is known for being the grand winner of Pinoy Big Brother: Unlimited and the husband of lifestyle blogger and author Kryz Uy. What most people do not know much about is his life before stepping into the spotlight.

His real name is Jan Slater Lee Young, the eldest son of John and Salome Young. He was born on December 19, 1987.

Sacred Heart School – Ateneo de Cebu was his secondary school. He went to college at University of San Carlos in Cebu City and eventually got a degree in civil engineering. He took the board exam but failed at his first attempt. At his second try, he finally earned a pretty high score.

After becoming an engineer, he worked in Hi-Speed Construction and Development. It is a construction company that specializes in pre-engineered steel building systems owned by his dad.

CREATING HIS OWN DESTINY

Instead of following his father’s path, the Cebuano engineer decided to take a new route. He aimed to make his own successes without relying on his family’s fortune. He worked as a civil engineer for a handful of big companies like BigFoot, Nestlé, and S & R.

Eventually, Young explored the world of showbiz. Slater’s father, John Young, was hesitant at first about letting his son enter the show business. But after Slater’s win, Mr. Young showed a great support to his eldest son’s future endeavors.

Apparently, he made his way out from the big screen in 2014. But today, Liteblock Founder and CEO Slater Young makes his own mini vlogs series called #asktheengineer wherein his followers can ask questions about home maintenance. Longer vlogs are posted on his YouTube channel. He does podcast too with his wife Kryz.

Kryz and Slater got married in 2019 at Shangri-La Mactan in Cebu. They welcomed their first son Scott Knoa Young last 2020. 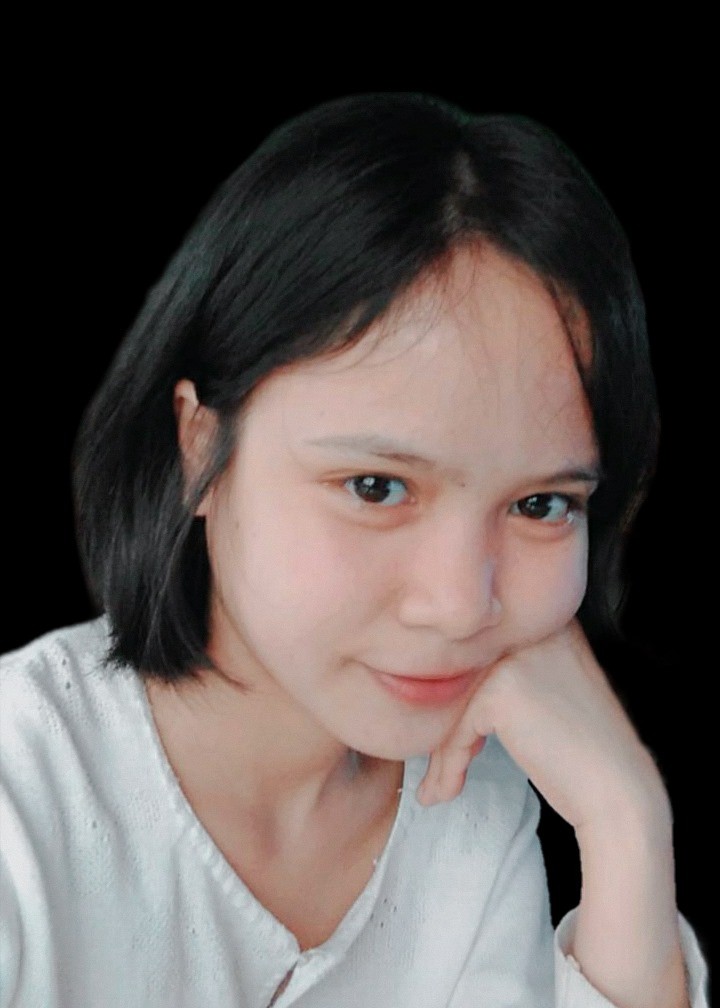